Name that tick -- Maine researchers test the ticks you send them

Researchers at the University of Maine Cooperative Extension are testing ticks sent to them by Mainers to see if they carry diseases. 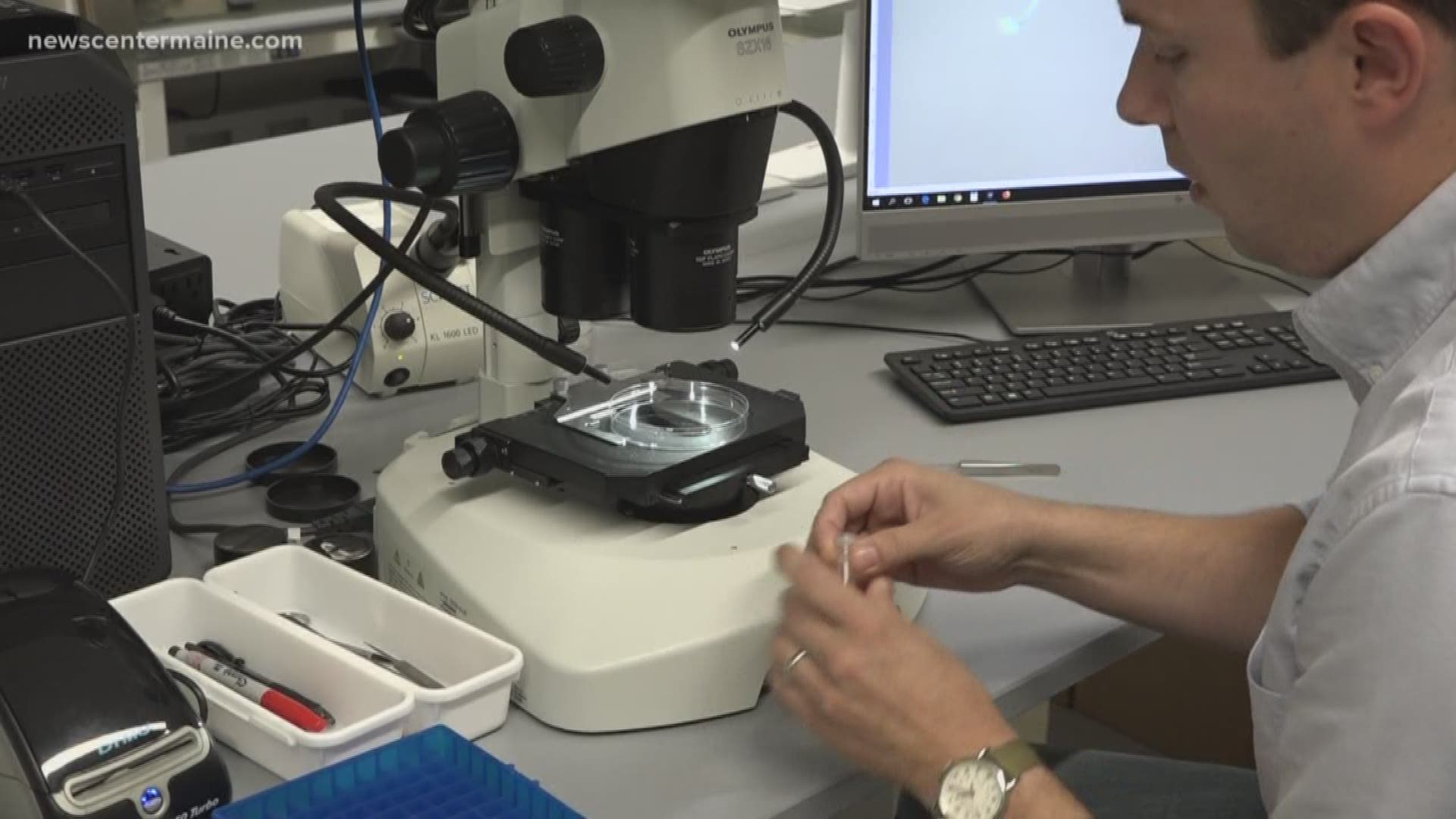 ORONO, Maine — Name that tick -- that's what scientists at the University of Maine are doing for Mainers.

Researchers at the UMaine Cooperative Extension are accepting tick submissions from people across the state. They are then testing those ticks to see if they carry diseases.

Researchers are keeping track of where these ticks are found, so they can find "hot spots" and inform Mainers of riskier areas.

Since April 1, the cooperative extension has received about 1,500 ticks and tested about 900 of them.

The findings? About 45 percentof the ticks tested carry some sort of disease. And 40 percent of the affected ticks have Lyme disease.

Researchers first take photos of the ticks, then smash them up into little pieces. Those small pieces are taken to test the DNA of the tick to determine if it was affected.

So far, no new information has been found.

"Kind of confirming some things. You know, the infection rate has generally been estimated somewhere (around) 40 percent in the entire state," Griffin Dill said. Dill is the director of ticks at the cooperative extension.

Once more data is collected, researchers will be making a map of "hot spots" -- where there are more affected ticks. That way, Mainers will know where the more risky places in the state are that they should maybe try to avoid.

To send in your tick for testing, visit the Submit a Tick page on the cooperative extensions website.