The Margaret Chase Smith Library in Skowhegan held an event Friday to discuss the fight for women's right to vote and female representation in today's politics. 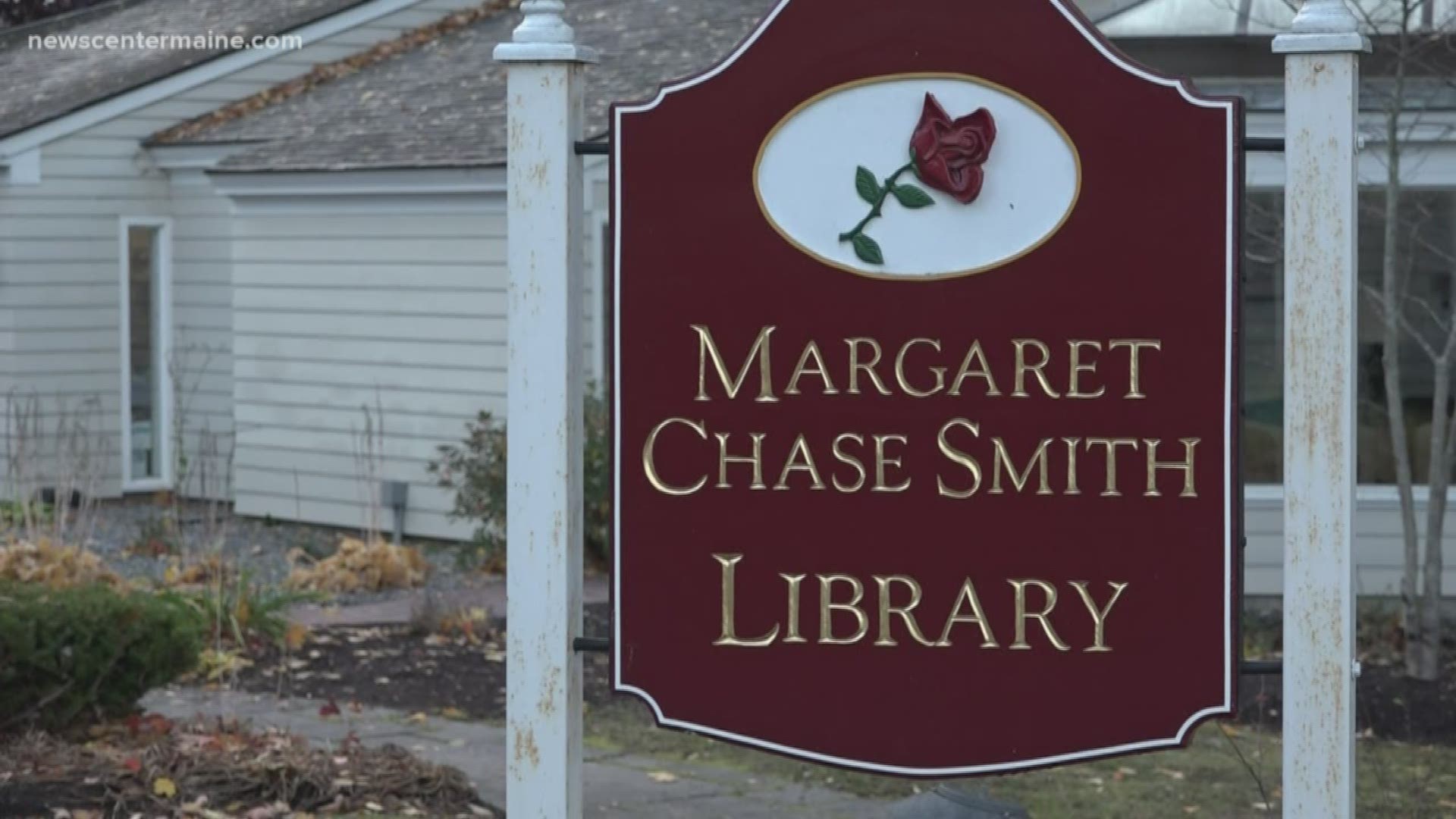 SKOWHEGAN, Maine — Maine will commemorate an important milestone on November 5 -- the 100-year anniversary of its ratification of the 19th amendment. That decision meant that by August 1920, all women across the nation had the right to vote.

On Friday, October 18, the Margaret Chase Smith Library in Skowhegan held an event to remember that long-fought journey for women's suffrage. Speakers ranged from historians with extensive knowledge about the initiative, to current female leaders in the political sphere.

About 100 people were in attendance at the morning event.

"It took so long, and it took a lot of tries to kind of get to that point," Ellie Espling, chair of SHE LEADS in Maine, said about women's suffrage.

"It's important for us to look at that history for what we can learn from it today," Anna Kellar, executive director for the League of Women Voters in Maine, added.

That's because many of the women in attendance at the meeting Friday say they think there is still a lot to be done concerning women's equality and voting rights in the United State -- even in the 21st century.

"You don't go to one march and say, 'Alright, I've made my voice heard,'" Candace Kanes, an independent historian from Brunswick, said. "It's something that is a lot of work."

That progress is continuing, as more women are voted into office in Maine and the United States. But statistics show that while women make up about 51 percent of the population, they do not represent nearly that proportion of governors or legislators in our country.

"We need to have a voice at the table. I think that all perspectives are important to bring about good policy changes," Espling said about women. And she says she thinks that initiative should be non-partisan.

"I hope that women will rally around other women. Pick your party -- that's your own personal choice and perspective. But we will seek to give those opportunities and to see more women feel empowered to take that step to run for office."

To learn more about any of the following organizations, click on the links below:

League of Women Voters of Maine