The University of Maine started its 'Make the Grade' program in 2019, offering a free "re-do" course to promising first-year students who failed one class. 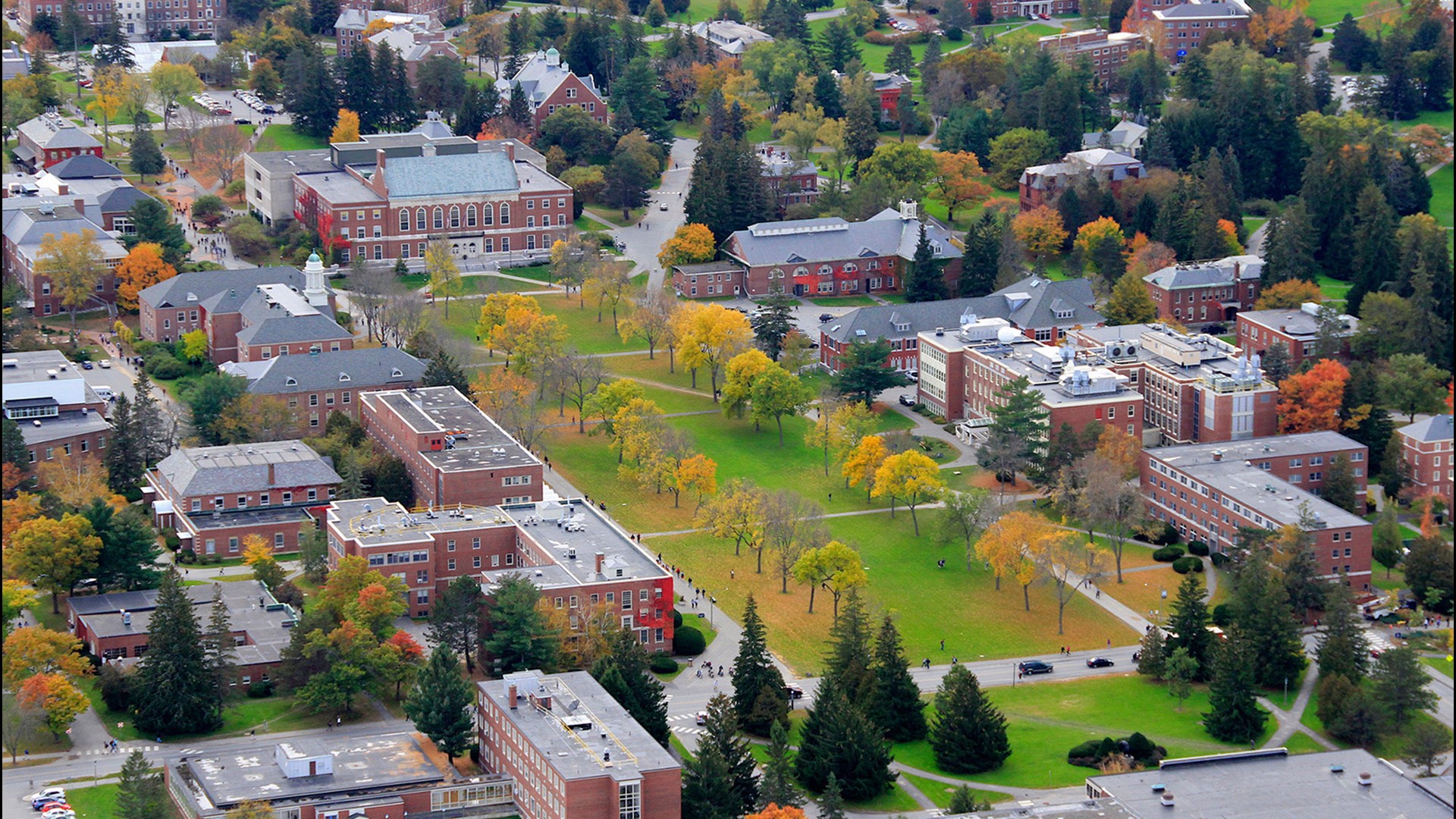 ORONO, Maine — For the second year, the University of Maine system is offering a program to first-year students who may be discouraged by their first semester grades and want a second chance.

The 'Make the Grade' student success initiative consists of a free college course for promising first-year students who were enrolled full-time and failed a class during their first semester. It's designed to help these students make the transition from high school to college (or help adults with gaps from school) and stay on track to succeed.

The University of Maine system first implemented this program in December 2019, and faculty members say numbers seem to indicate it's working to retain first-year students.

This is the second year of the @UMaine system's "Make the Grade" program, offering full-time, first-year students who failed a class a "re-do" with a free course. Faculty members say retention numbers seem to indicate it's working. Details on @newscentermaine at 6 a.m. #wakeMEup

More than 150 first-year students who failed a first-semester course applied for Make the Grade before starting their second semester last year. Of those, 83 percent returned for a second year -- just one percent fewer than the return rate for students who didn't fail a class first semester.

Data indicates the first- to second-year retention rate for students who failed a course increased by five percent -- from 44% returning in the fall of 2018 to 49 percent returning in the fall of 2019. The overall first- to second-year retention rate also increased by two percent -- from 76 percent in 2018 to 78 percent in 2019.

According to the University of Maine system, an in-state student working toward college success with a free Make the Grade course will save about $807 in tuition. Make the Grade also provides additional assistance and counseling to help students succeed and understand what originally caused their lack of success.

RELATED: Many UMaine students head home for the holidays, but some stay put

The program is funded through the student financial aid budget -- a "small investment" in the greater picture, faculty members say. They say with additional learning challenges brought on by the nature of the coronavirus pandemic, this program will likely be especially important this year.

"We've definitely seen that impact on students because even students that were here in person the last three weeks have been fully at a distance," Raymond Rice, the president of the University of Maine at Presque Isle, says. He says last fall, 40 UMPI students took part in Make the Grade. This year, he's anticipating 50 to do so.

"What we're saying is, 'Hey, everybody probably fails at something, sometime. You shouldn't be paralyzed from that,'" Dannel Malloy, chancellor of the  University of Maine system, added. "We want to encourage you to stay with us and get that degree."

Students who qualify for a free Make the Grade course will receive an email from their universities over winter break, regarding eligibility and academic/student support resources. The University of Maine system says criteria vary by campus.

If you choose to take part, the free course you take doesn't have to be the same one you failed, but doing so is recommended to improve your grade point average.

To learn more, visit the University of Maine at Augusta's Make the Grade website.