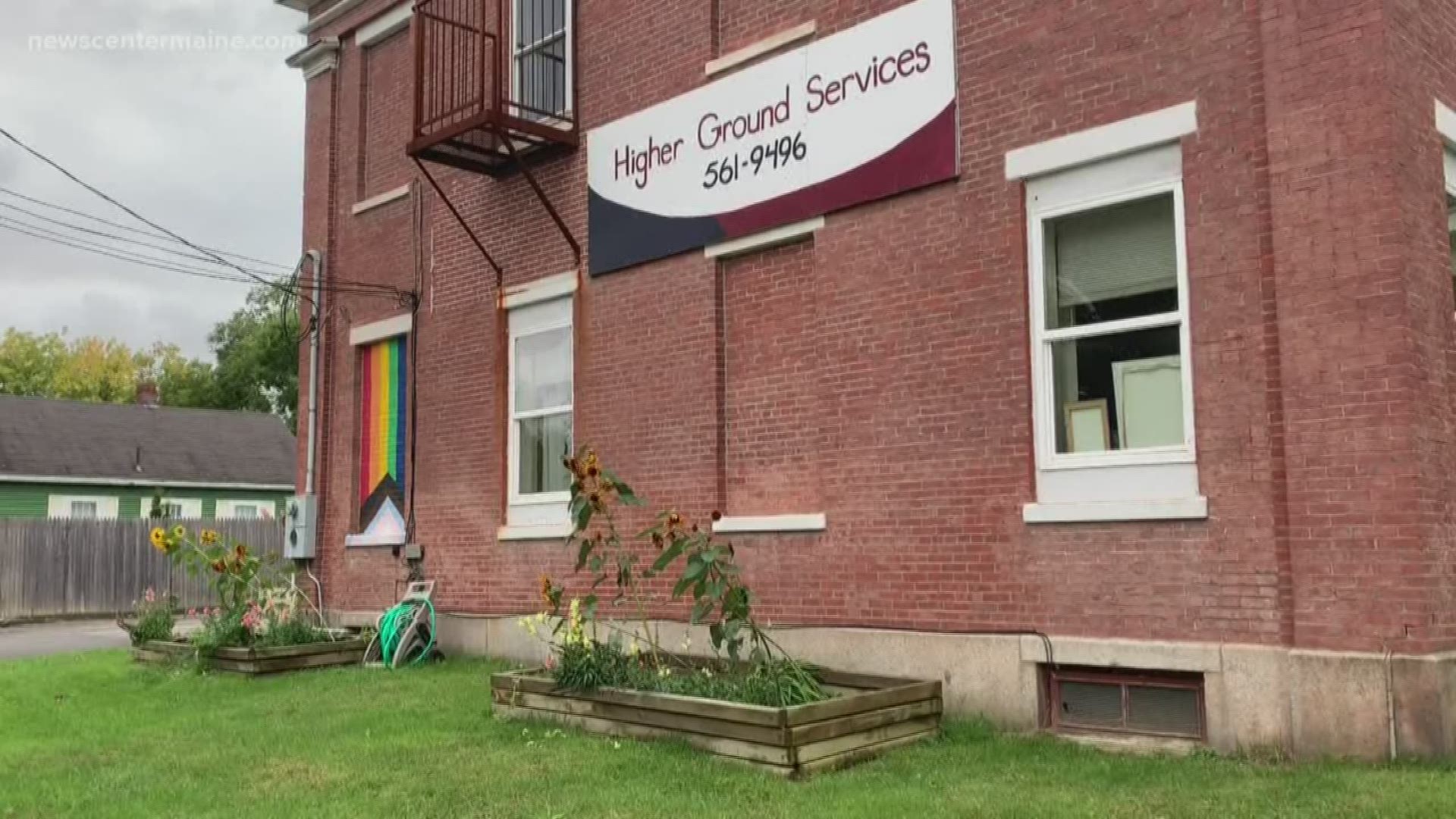 BANGOR, Maine — The opioid epidemic is a far-reaching problem that hits a lot of people in Maine close to home.

A study released the first week of October indicates that Maine is now ninth in the U.S. for Fentanyl-related deaths. That substance has accelerated the issue of addiction, since it is cheaper and stronger than other drugs -- and, as a result, is often combined with heroin and the like.

Robert Fickett, a coordinator at Bangor Area Recovery Network, beat addiction after he came to BARN in 2014 to get help with encouragement from his sister. He says even though he's clean, recovery is an ongoing journey.

"I really at the end of my active addiction was essentially killing myself with substances," Fickett told NEWS CENTER Maine. "(Addiction) feels like running on a treadmill every day, all day long -- for the rest of your life."

That desperation is a factor people at recovery organizations see in their every day jobs. Unfortunately, the care that a lot of people need in Maine is not always available, either because of a lack of resources, a lack of funding, a lack of insurance -- the list goes on.

"There's just not enough of it to go around," Suzanne Farley, Executive Director of Wellspring, says.

Jim LaPierre, owner and executive director of Higher Ground Services in Brewer, says he sees a large problem in rural areas of the state -- and the addition of Fentanyl to certain drugs has not helped.

"The lethality of those doses has increased exponentially over the years. The prevalence, the availability have skyrocketed."

In 2018, 354 people were reported as having died from drug overdoses in Maine -- and 80 percent of those deaths were opioid-related. That statistic is down slightly from the 417 opioid-related deaths in 2017, but the issue of addiction is still considered an epidemic.

RELATED: Maine overdose deaths down in 2018 but still 'alarming'

As a result, Penobscot Community Health Care received a grant on Thursday, October 3 of $1 million to continue fighting addiction -- specifically in Waldo County, where resources are needed for organizations already doing work.

"This kind of resource -- a million dollars -- really helps them to accelerate those efforts, to enhance those efforts, and have a more immediate and profound impact," explained PCHC Chief Medical Officer Noah Nesin.

The work means a lot to people in the field, who in their most uplifting moments are able to watch people rediscover themselves again, after long and hard fought battles against addiction.

"It's inspiring. It makes me want to go to work early," LaPierre told NEWS CENTER Maine. "I have the honor of sitting with the bravest and most resilient people in the world."

To learn more about the latest opioid statistics in Maine from the National Institute on Drug Abuse, click here.