A new study released last week indicates that Maine has 9,402 reported youth cyberbullying victims, while the national state average is 4,300. 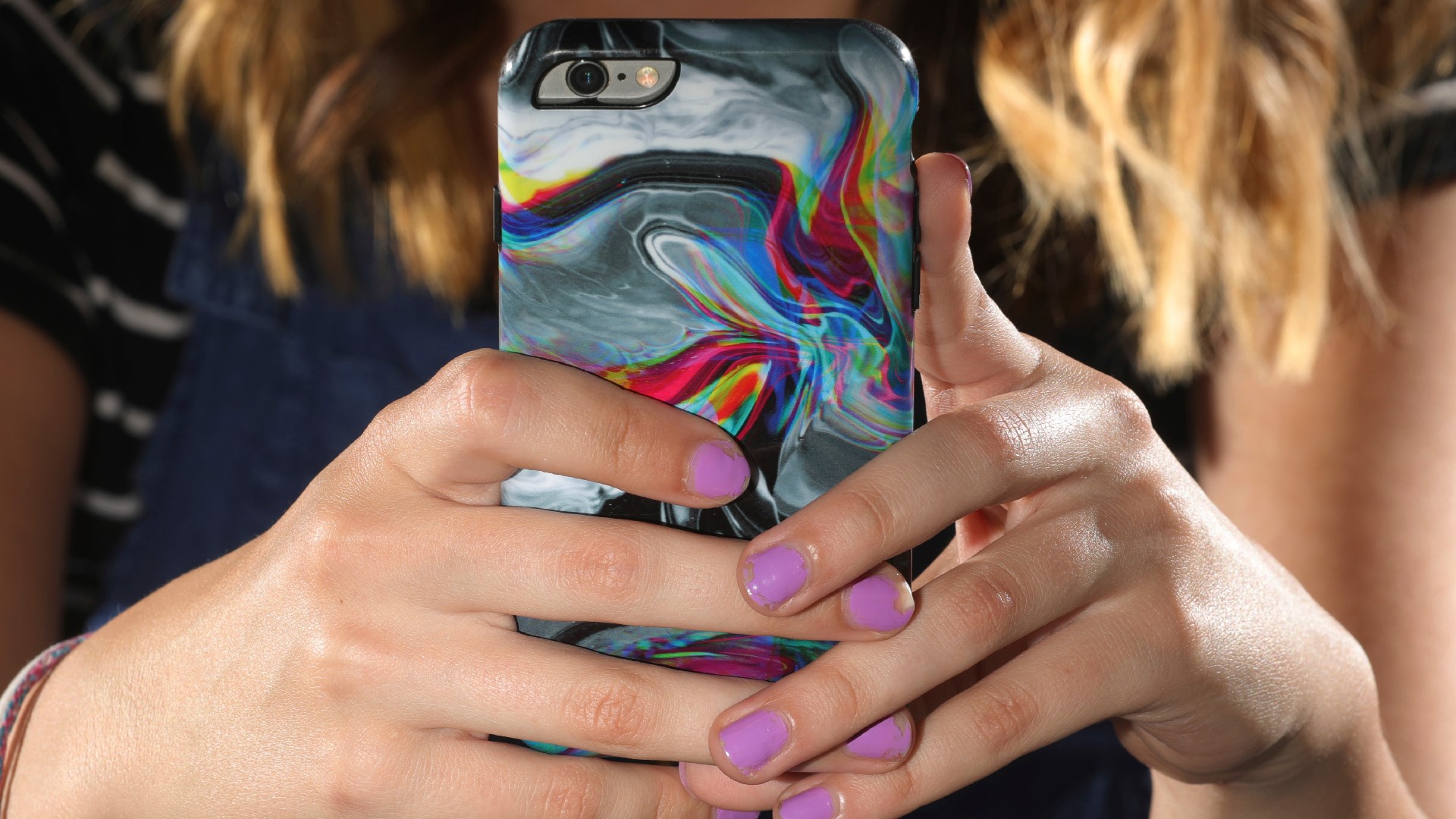 For years, bullying has looked generally the same. In films or television shows, it's often depicted as emotional or physical abuse on school grounds between peers. But the 21st century has changed the way bullies can reach their victims -- and Maine is no exception.

According to a study by Social Catfish, released last week, Maine ranks fifth in the nation for number of reported cyberbullying victims. The data comes from the latest data (2017) from the federal Centers for Disease Control and Prevention, conducted on American youth ages 13 to 17.

The study indicates that the national average of cyberbullying victims per state is about 4,300 -- but Maine's number is nearly twice that at 9,402 reported victims. Other New England states, including Vermont and New Hampshire, also ranked in the top ten states.

Data for Minnesota, Oregon, and Washington was not available in the study.

The reasons for Maine statistics are not entirely clear -- and there are some points to note. For instance, large states like California only cited 1,757 instances of reported cyberbullying -- so although many students were eligible to participate, they may not have done so.

Maine has done a lot of work on expanding its broadband access -- so now, more areas have access to high speed Internet, which means more kids and teenagers can get online. Chris McLaughlin, Associate Vice President of Community and Pediatric Services at Northern Light Acadia Hospital, says that could play into cyberbullying in Maine.

McLaughlin also says cyberbullying can be more difficult to escape than bullying that takes place in person. If a child is being bullied in a school or social setting, they can usually leave it behind when they go home for the day or for vacation -- but social media and technology are virtual constants.

"If a kid is being bullied online, it's really easy to say, 'Well, shut off your computer, put your phone away, you know -- delete your account, get off that site," McLaughlin explained to NEWS CENTER Maine. "But for kids, and not uncommon for some adults, too -- there's this almost obsessive desire to check and to look. You're either looking for approval, but at the same time, you're seeing all of those negative things that are being said about you."

RELATED: 3 times as many girls as boys report harassment as cyberbullying rises

Northern Light Acadia Hospital has resources to help guide your child through adolescent issues they may encounter. The hospital also has information specific to bullying, regarding warning signs, tips for youth, and what you should do if a person needs help.

Some of the main points include:

Victims of cyberbullying are twice as likely to commit suicide. Please refer to the resources below if you need help: