Maine ranks 2nd in the US for organic farms per capita

According to a new report by Health-ade, in Maine, there are about 37 organic farms per 100,000 people. 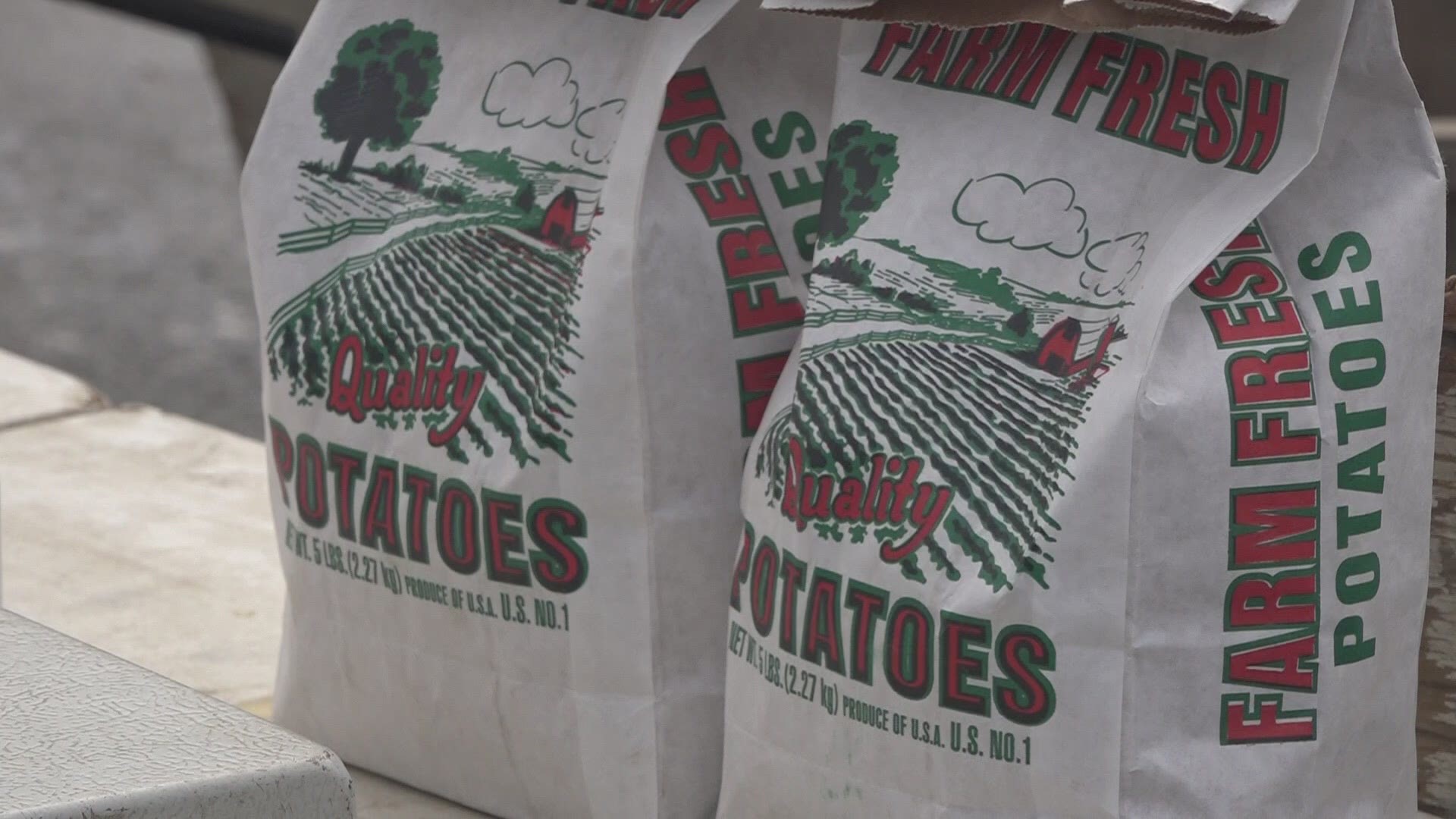 Maine ranks second in the country in the availability of organic food, based on organic farms per capita. This is according to a recent study published by Health-Ade.

In Maine, there are about 37 organic farms per 100,000 people. Maine also has the most organic options for farms producing vegetables, with nearly 1,000 farms.

Executive Director of the Maine Organic Farmers and Gardeners Association Sarah Alexander says Maine ranks high in part because of the programs available to farmers here.

"Over the last 50 years, there's been an incredible community here that started with back to the landers in the '60s and '70s, who were interested in growing organically, and through our programs, we've created a number of beginning farmer programs that have attracted a number of farmers to Maine, which is I think why we are one of the highest per-capita states," says Alexander.

Tom Roberts is the owner and main farmer of Snakeroot Organic Farm in Pittsfield. Roberts says for him, farming is not a job, it's a lifestyle. Roberts has more than 40 years of experience in farming organic crops. "[It] means taking care of the soil, feeding the soil, not feeding the plant."

Roberts says farming is like parenting, and all of the crops are your kids, you have to take really good care of them, and it is not easy to grow organic. "If you buy local, you start making the connection of where your food comes from."

Robert says there is a lot of land here in Maine, and the land is less expensive than in other states. It's the reason why many farmers not born in Maine come to Maine to start their own farms.

But why does Maine rank so high in the number of organic farms per capita?

"We have an incredible state support network here, for beginning farmers and advanced farmers, to make sure that they have what they need, the tools that they need," says Alexander.

Alexander adds another thing that allows Maine to rank so high is the customer support farmers get.

"We have people here that do support our farms, which is different than other parts of the country," she says.

'Certified Organic' means that you have to follow certain practices, you are not allowed to use synthetic pesticides or fertilizers and you are working to improve soil health.

Brittany Hopkins is one of the farmers from Wise Acres Farm in Kenduskeag. She still has some crops available that she will sell every other week at Bangor's winter farmers market.

"We've also had a lot of people choosing to pre-order online, and then just come and pick up so they don't have to be here for as long," says Hopkins.

Taking advantage of that here in Maine, shown to be easy by the new farming rankings.

As we enter the holiday season, there are a lot of organic farmers that are still selling seasonal crops in winter farmers' markets.

Check out this link from the Maine Federation of Farmers Markets website to find the nearest one to you.