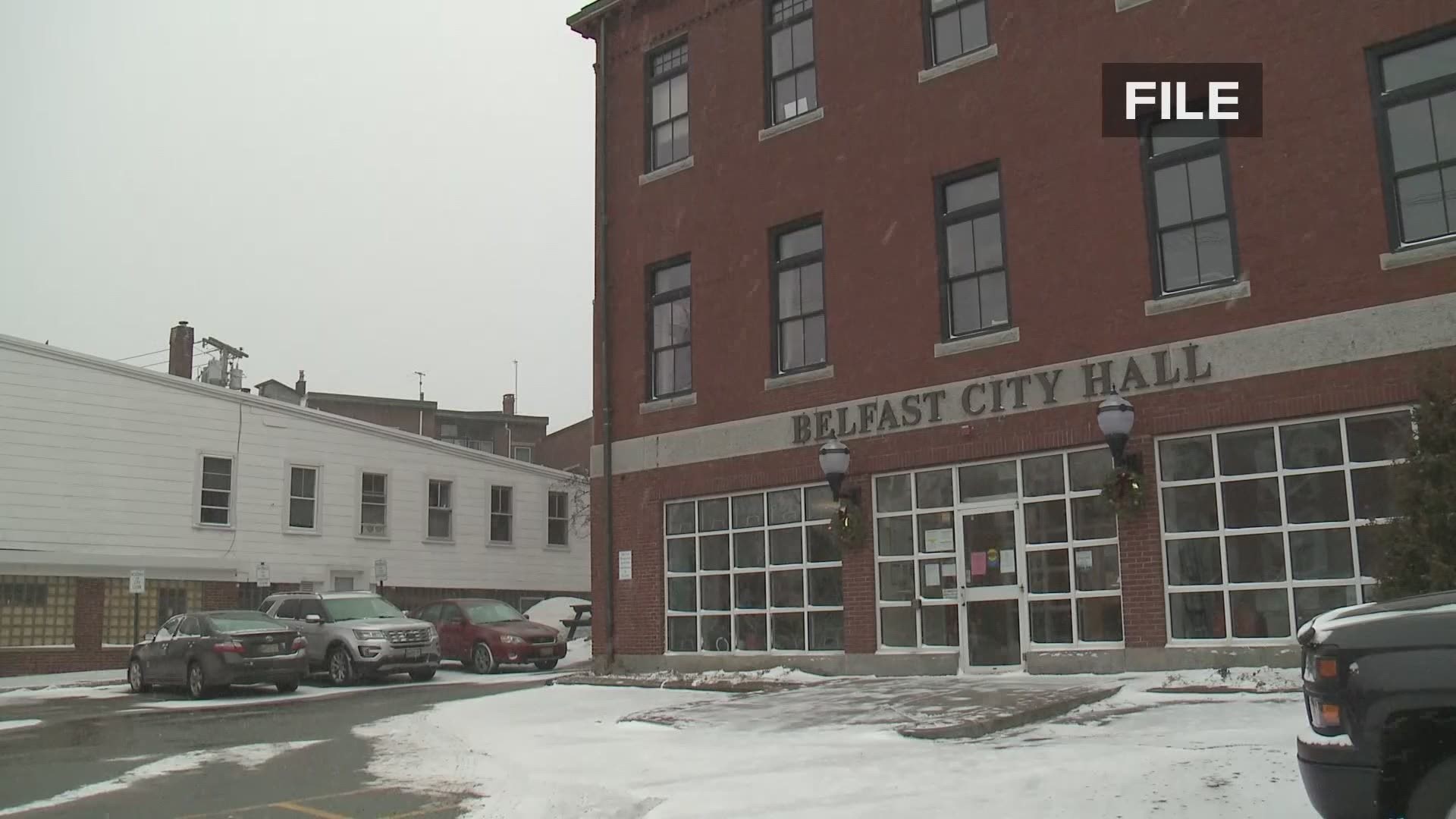 BELFAST, Maine — Summit Natural Gas of Maine plans to expand its service into Maine's midcoast. The company announced it would invest $90 million in providing service to Knox and Waldo counties.

Summit had originally planned on breaking ground on its main pipeline system for the midcoast project by this Fall, but according to Jackson, that's been delayed until 2022. The company does, however, plan to start small-scale construction before then.

"We hope by the end of 2022 to have customer service turned on," said Jackson, adding that the company has the goal of providing service to nearly 1,800 of the 6,500 customers it hopes to identify in the midcoast by the end of 2022.

A Maine-based natural gas company has announced plans for a $90 million expansion project into the state's Midcoast. I have local leader's reaction to the news this morning on @newscentermaine.#wakeMEup pic.twitter.com/A9XDyPK0CJ

"You know, my number one goal is to reduce the amount of oil that people are using in business and homes," Hurley told NEWS CENTER Maine.

"[We're] almost generating all our electricity for all our city buildings and street lights through solar," he said.

Other midcoast leaders question whether natural gas is overall a cleaner source of energy.

“You have to take in account the extraction process, the transmission process, and the storage," said Rockland City Councilor Nate Davis.

Davis said he is not familiar with Summit’s plans, but worries the project could delay the city's aggressive climate goals. He said he'll keep an open mind.

“It could have economic benefits for individuals or the town as a whole and it would be foolish or dishonest to discount that possibility,” David added.

Jackson said the company will offer rebates of up to $3,300 for residential customers and $6,600 for commercial customers.

Back in 2015, there was a proposal to build a natural gas plant in Rockland, but it was withdrawn after pushback from the public.

The Rockland City Council has scheduled a meeting to hear about Summit's proposal.

The meeting is scheduled for 5:30 p.m. Tuesday, Feb. 23, and will be held via Zoom. A link for the meeting can be found on the City of Rockland's website.