For the past five years, the Maine DOT has relied on borrowing about $100 million each year with bonds to pay for road and bridge projects. 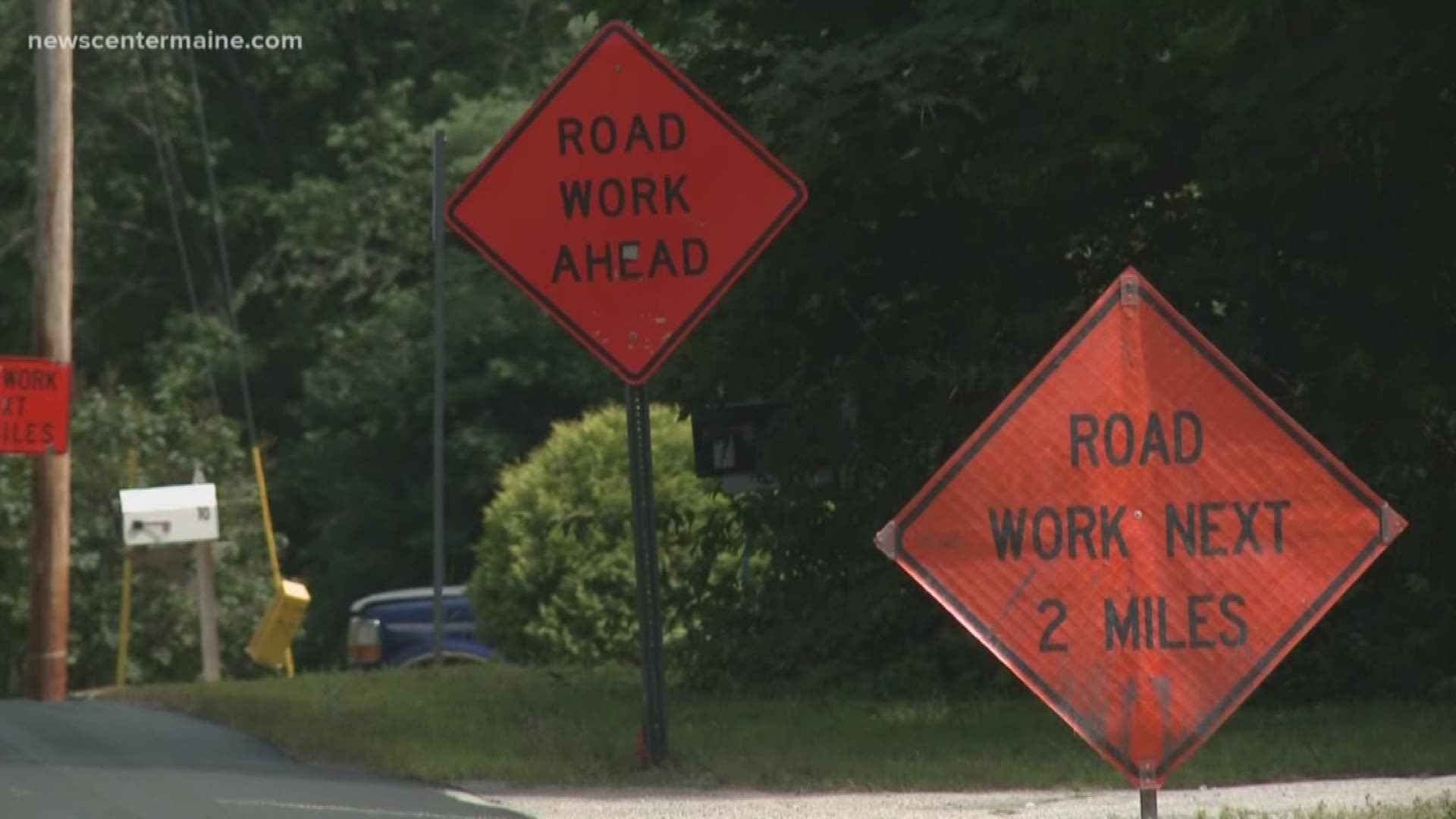 AUGUSTA, Maine — Maine’s Transportation Commissioner is sounding an alarm, saying time is running out to get a new bond plan for highway projects approved by Maine voters.

For the past five years, the Maine DOT has relied on borrowing about $100 million each year with bonds to pay for road and bridge projects, including highway paving projects. The bond money passed by voters in one year typically pays for construction work the following year. But so far, the Legislature has failed to pass a bond plan to send to voters, because the parties couldn’t find a compromise on how much to borrow.

Republicans want only one bond for the MDOT, while Democrats have wanted additional bonds for broadband expansion and rebuilding the Land for Maine’s Future program, among other needs. Lawmakers could come back in a special session to pass something, but they only have until the end of this month to get it done.

“We are happy to support a transportation bond,” says Rep. Kathleen Dillngham, the House GOP leader. “It's important, it's an emergency, it’s a priority. Some of the other initiatives here may be able to find individual support in the caucus.”

Dillingham says she has met on the issue with the Governor’s staff, and has spoken with the Speaker of the House, but that there have not been actual negotiating meetings on bonds between the parties.

A spokeswoman for Senate Democrats declined to discuss any negotiations on the issue, and only said there is nothing new to report at the moment.

MDOT Commissioner Bruce Van Note called the bond issue “mission critical” for his department to meet its work needs next year. Despite that concern, he sounded hopeful.

“We have been here before, and they’ve shown the tendency to do the right thing in the end -- but it's not over ‘til it's over,” the Commissioner said.

Meanwhile, a special state committee, approved by the Legislature, is expected to start work next month to find additional ways to pay for Maine’s transportation needs. Most of the funding currently comes from bonds and the gasoline tax, but both the DOT and legislators agree those are not raising enough money to meet the needs.