A federal bill signed into law will extend a reduction in excise taxes for small brewers and allocate $18.5 million to initiatives related to beer production. 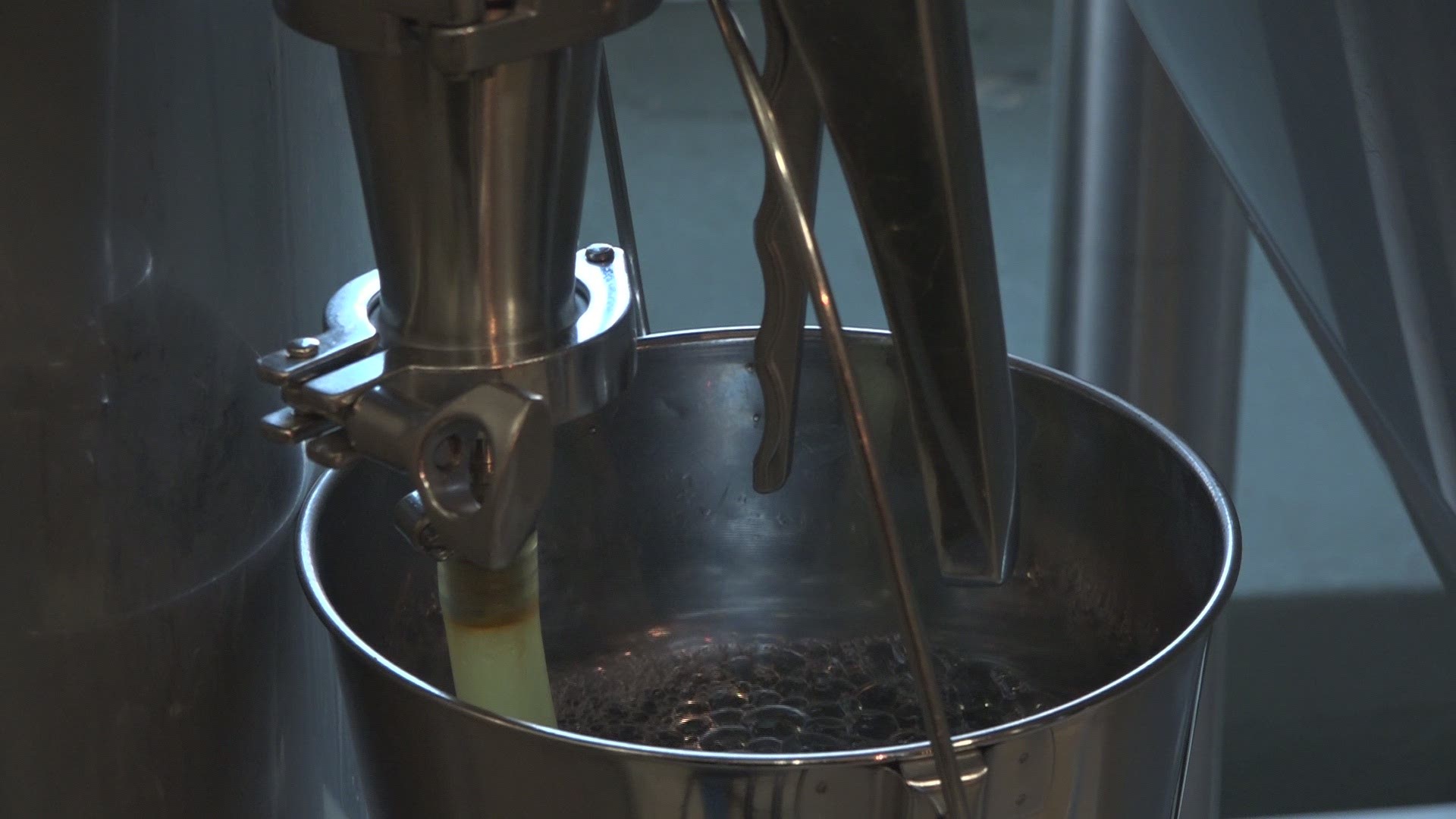 BIDDEFORD, Maine — At Banded Brewing in Biddeford, Tony Lynch spends his days doing what he loves -- working with craft beer.

The career path is one Lynch chose almost five years ago, after deciding to leave New York City and a job he didn't enjoy to pursue his dream. He joined this up and coming brewery in an up and coming city -- and hasn't looked back since then.

"One of our slogans from day one has been 'band together', coming from the name 'banded'," Lynch explained to NEWS CENTER Maine. "That's because we saw beer as something that can bring people together -- that can help create community."

It's an asset to Mainers that people like Sean Sullivan, the Executive Director of the Maine Brewers' Guild, believe is important.

"There are very few places these days where you can go in and just naturally strike up a conversation with someone you don't know," Sullivan expressed. "Breweries are really fulfilling that need as kind of a third space in these communities where people can get to know one another in an age of increasing digitalization."

That's a reason why tourist Courtney Robinson says she has come to Banded Brewing more than once, even though she lives in Boston. She says she also is impressed with the work local brewers, and other local entrepreneurs, put in to their craft and wants to support them.

"I really think that small businesses have a hard time starting because they don't get the appropriate funding -- but they're really the ones doing the creative and interesting things," Robinson said. "So it's very important that we support people who can create that American dream for themselves of starting great companies."

That dream can be a hard one to come by, but a bill signed into law by the President late last week is designed to support these local brewers. The legislation had support from both sides of the aisle -- including from all four of Maine's members of Congress.

"What it amounts to is millions of dollars in savings for Maine brewers that they can re-invest in their businesses around the state," Sullivan expressed.

The law will extend the Craft Beverage Modernization and Tax Reform Act, which reduced excise taxes on barrels of beer from seven dollars to three dollars and fifty cents, for one more fiscal year. It will also allocate $18.5 million to initiatives that support beer production -- including the "U.S. Wheat and Barley Scab Initiative" and the "Small Grains Genomic Initiative".

The Maine Brewers' Guild estimates that craft beer contributes $260 million to Maine's economy, and in the last five years, the state has seen an addition of about 100 craft brewers to the thriving scene.

"The smaller businesses -- it's important for us to support each other and to form communities around us," Lynch said. And that's a mission that he plans to continue bringing to Biddeford, and hopefully beyond, for years to come.