On Monday, March 29, members of Maine's congressional delegation wrote a letter to the Secretary of Homeland Security, asking for more H-2B workers 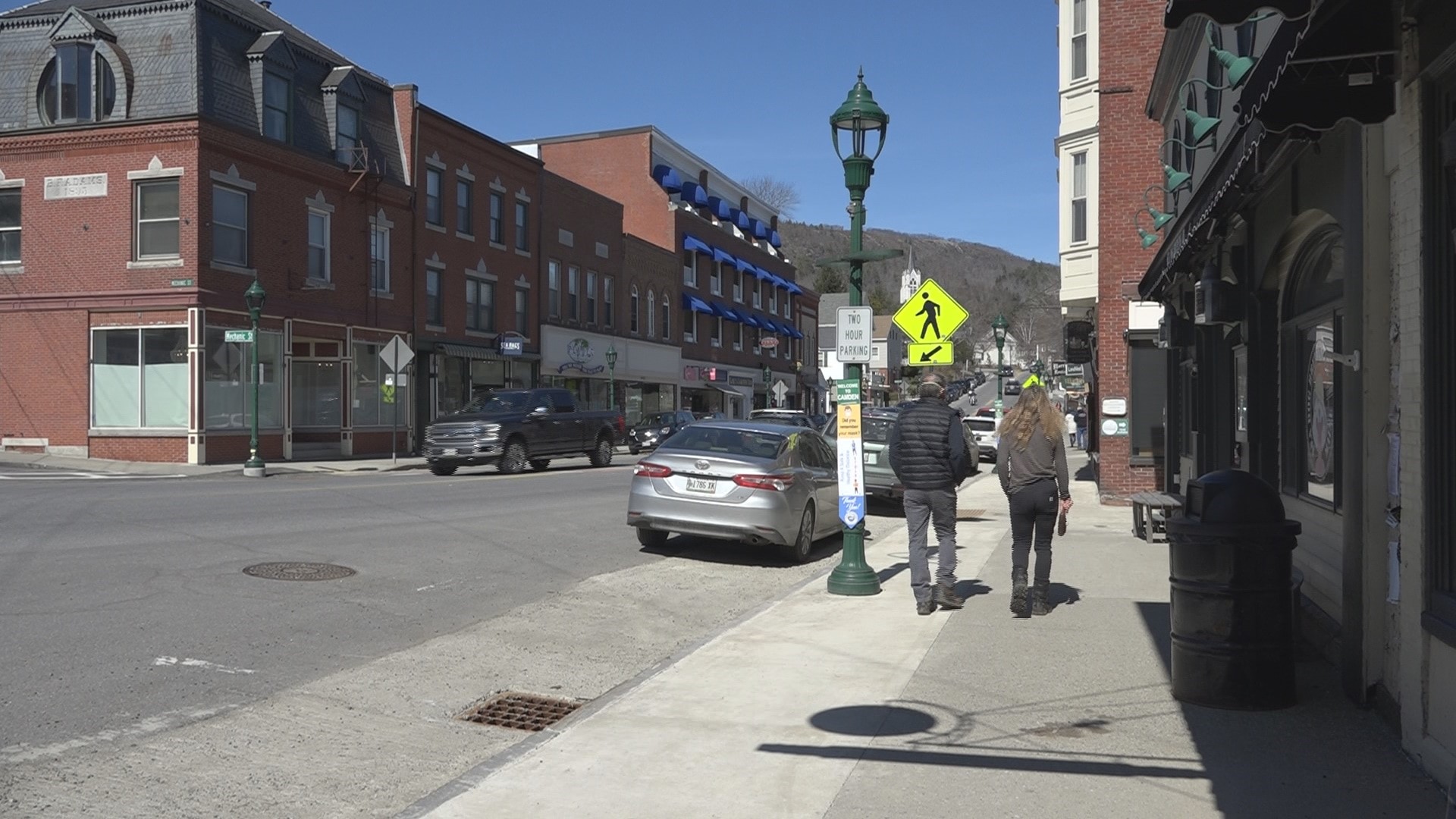 MAINE, USA — For many Maine businesses, there is a bright light at the end of a long tunnel. After a devastating year in 2020, tourism numbers for this summer look promising. The problem now, though, is finding enough workers to help meet that growing demand.

Alf Anderson is the executive director of the Bar Harbor Chamber of Commerce. He says the town is expecting to be busy in the coming months, and finding the hands needed might be difficult.

"Because we're in a pretty rural part of the world here, we don't have a huge, deep pool of people to pull from," Anderson explained.

On the midcoast in Camden, director of hotels for the Bay View Collection Matthew Levin is in a similar position.

"We're going to be hard-pressed, just because a lot of people I think have dropped out of the workforce, or are still hesitant about coming back into the workforce," Levin expressed.

Those in Maine's tourism industry are expecting better numbers for 2021 -- but there's a concern about hiring enough employees. I'll tell you how the pandemic and a Trump administration-era ban on H-2B and J-1 Visa workers come into play on @newscentermaine at 6:30 a.m. #wakeMEup pic.twitter.com/oFEpKTzHZi

It's why both men are hoping to see H-2B and J-1 workers again this summer. These Visa programs allow international workers to come to the United States temporarily to fill positions. For places like dining, lodging, and retail businesses, these employees can be essential.

Like so many other things, though, the pandemic has created challenges. In June 2020, the Trump administration banned these visas, stopping the processing of H-1B, L-1, H-2B, and J-1 visas -- an order that is expected to lift come Thursday, April 1, since the Biden administration hasn't yet rescinded it. Travel restrictions could also pose challenges.

"Romania, which is a big source of both J-1s and H-2Bs, is basically shuttered right now," Gregory Dugal, the director of government affairs for HospitalityMaine, gave as an example. "That's going to be a problem."

Dugal says many of the embassies that issue these Visas are backed up because of the pandemic. If H-2B and J-1 Visas aren't prioritized, those workers may not arrive until June, July, or even August -- especially when it comes to first-time applicants who still need to go through the interview process. He says there are usually about 5,000 J-1s and 2,500 H-2Bs in Maine, which equates to 7,500 workers or 10 percent of the hospitality workforce.

"The industry can't survive with the people that live there working in the industry alone. It's impossible," Dugal stressed about the need.

Even before the pandemic, there has been a push to give these programs a greater reach. On Monday, March 29, Senators Susan Collins and Angus King and Representative Chellie Pingree sent a letter to the Secretary of Homeland Security, asking him to increase the number of visas given out from 66,000 per year to 135,320. In the press release, they noted the Department of Labor has received requests for more than 96,000 worker positions in the second half of FY 2021 -- and there are only 33,000 slots available in the lottery system.

Jorge Acero is the state monitor advocate for Maine and has been overseeing the state's H-2B and H-2A programs for the last 15 years. He says this season, 121 employers in our state have requested 2,355 H-2B positions, which are vital to Maine's economy.

"Maine hospitality is huge," Acero acknowledged. "It really is the backbone of the economy during the summer."

For him, solutions lie in long-term changes.

"The best outcome is if everyone sat down at the table and figured out how to revamp the H-2B program," Acero said.

RELATED: Maine needs more workers from abroad. Will it get them?

All H-2B jobs are posted, so Mainers have the opportunity to apply to them, if they want. J-1 jobs are not posted, since they are cultural exchange opportunities for students.

Businesses are working in a number of ways to combat this issue. Those who wish to hire seasonally can work with the Maine Career Center to recruit workers. HospitalityMaine also has an apprenticeship program.

This issue has a statewide impact. On Thursday, April 1 at 2 p.m., the town of Old Orchard Beach will be cohosting a virtual orientation to discuss plans for J-1 students among employers and exchange visitor hosts.