A Lewiston School Committee member has announced a four-part proposal to change the SRO program in the district, designed to move away from punitive policing. 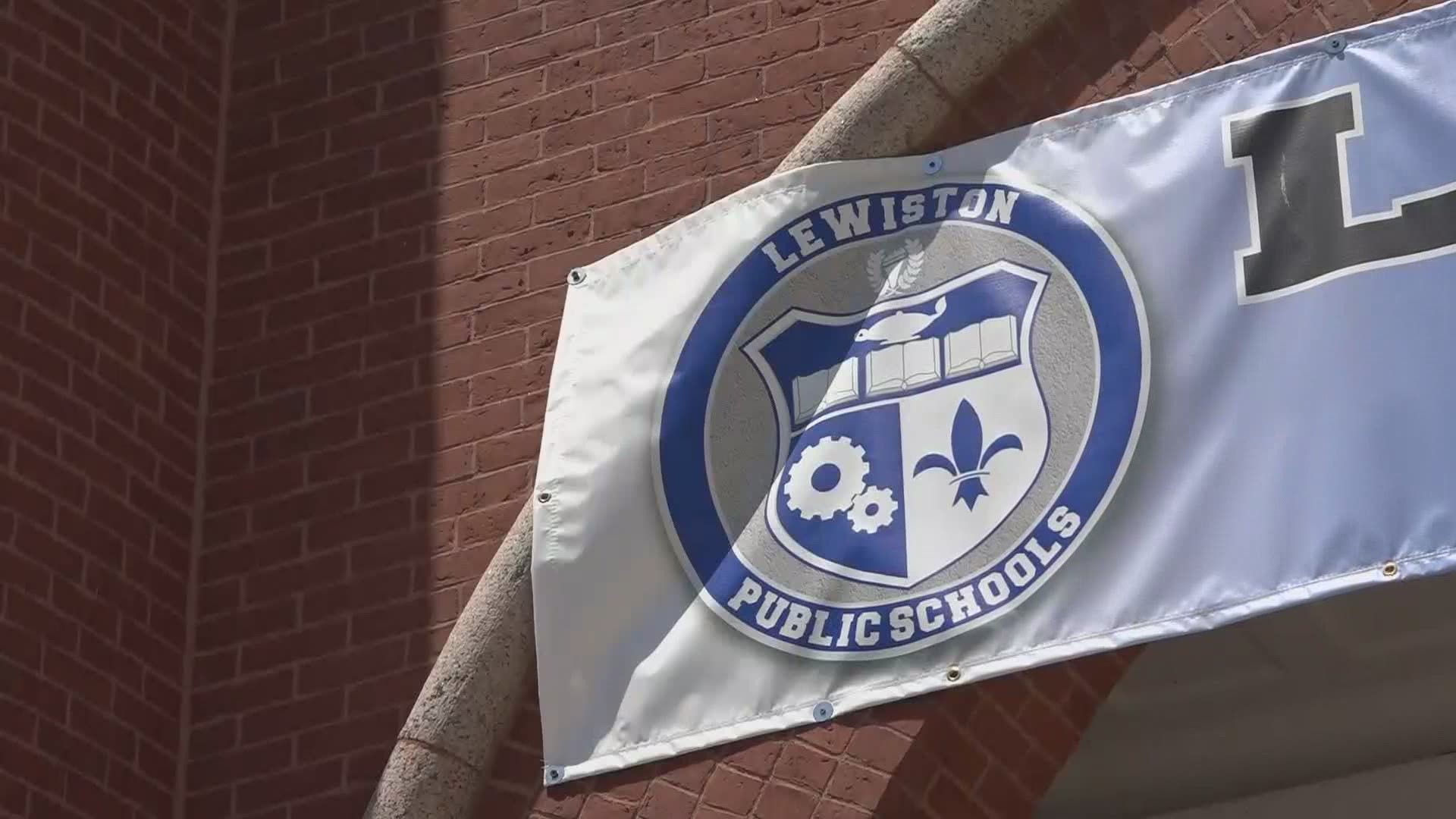 Kiernan Majerus-Collins was sworn into the committee in January. He brought up this request for change during a meeting on Monday, June 22. He calls the proposal "moderate" and "compromised" and says it consists of four parts. Those include:

Majerus-Collins says the proposal is designed to move the district away from punitive policing and toward a restorative model. A restorative justice coordinator would be responsible for bringing parties involved in conflict together and encouraging open and honest dialogue about why an issue happened and how it can be made right.

Lewiston High School has actually had a restorative justice coordinator for the past two years, according to Majerus-Collins, but the position was grant-funded and was not included in this year's budget.

Majerus-Collins says a main community concern about his proposal is that a current SRO may lose their job if a position is being eliminated. Majerus-Collins noted that one of the four officers is retiring at the beginning of next school year, so if his ideas are approved by the committee, that position would just be replaced by a restorative justice coordinator.

A key point Majerus-Collins want to emphasize is that his proposal isn't necessarily a reflection about how the district's school resource officers do their jobs -- instead, it's a response to a systemic issue.

"(This) is not to say that our individual officers are the problem. Some of the most compassionate, empathetic people in our police department choose to become school resource officers -- and frankly, I wish every police officer was more like the folks who work in our schools," Majerus-Collins told NEWS CENTER Maine. "It's not about them -- it's about the system."

Majerus-Collins says Lewiston has the opportunity to be a leader in change in Maine, as one of the state's most diverse cities.

"I think it's particularly important in a community with so many students of color to really be attuned to what folks from our immigrant community, our Black and brown communities in Lewiston are saying," expressed Majerus-Collins. "What they're saying is what we're hearing all over the country. Folks are feeling over-policed."

'Cautiously optimistic' is how Majerus-Collins says he feels about whether his school committee colleagues may vote in favor of the proposal -- but not all officials want to see changes to Lewiston's SRO program.

Lewiston High School principal Jake Langlais has been outspoken about how valuable he thinks SROs are. He was not available to speak with NEWS CENTER Maine but did send over a summary from an original statement he released on June 9, expressing a desire to keep SROs in the district, despite nationwide conversations about policing changes.

In the statement, Langlais writes, "The SROs are not just officers in school. They are members of our team. They are trusted. They are friends. Anecdotally, I know of some students who have pursued careers in law enforcement, fire fighting, various branches of the military, and others because of their relationship with our SRO."

Langlais has worked in Lewiston's technical center, middle school, and now high school and offered 15 reasons regarding why he thinks SROs are so important. Some of those include:

Langlais has not commented specifically on Majerus-Collins' proposal.

A vote in the school committee is expected to happen Monday, July 13.