In the wake of the Church and Synagogue attacks during the holidays this past weekend, Bangor religious leaders are increasing their security measures. 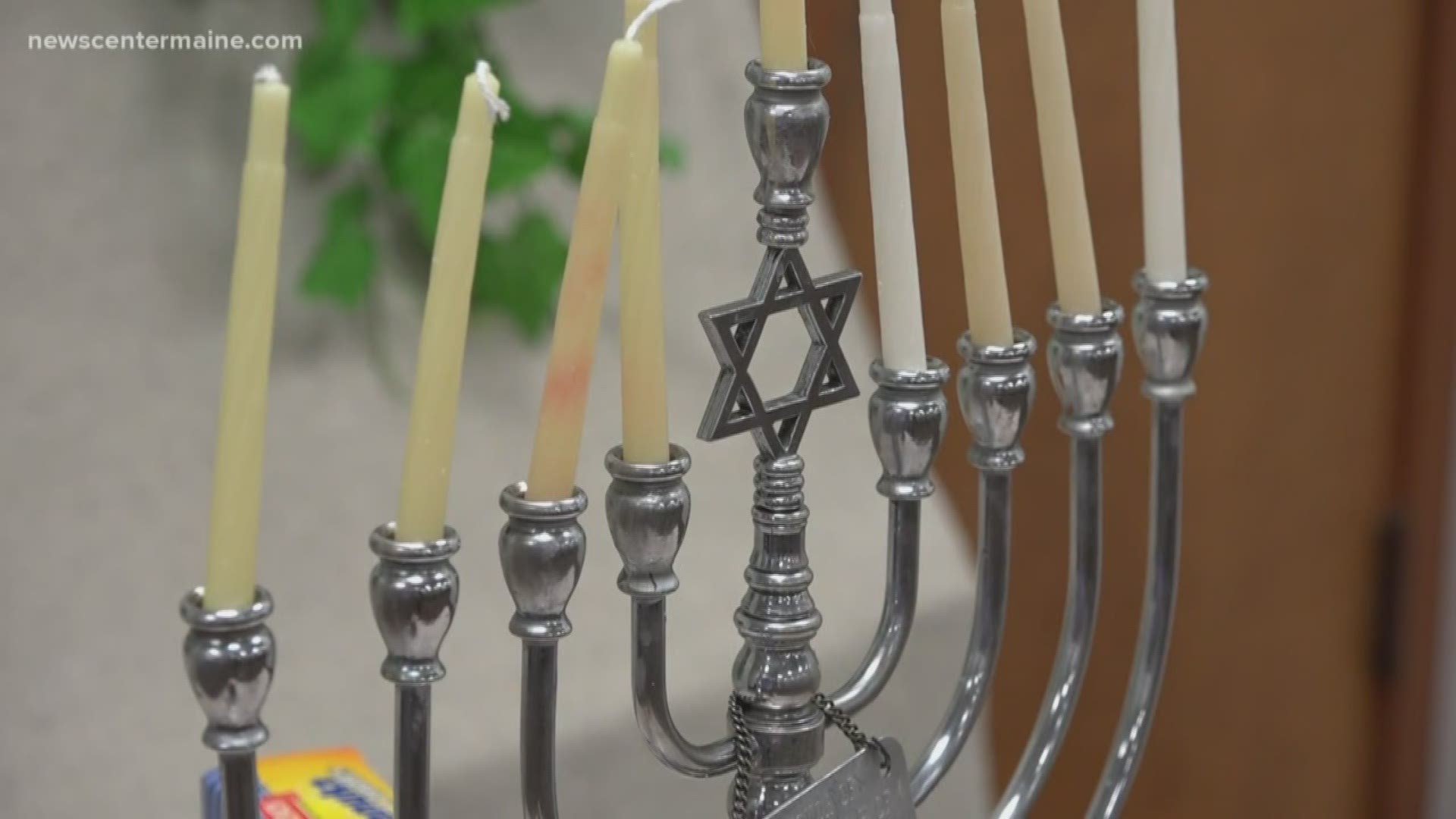 In New York, a man stabbed five people during a Hannukah celebration inside a Rabbi's house in Monsey.

An orthodox Rabbi in Bangor, Rabbi Chaim Wilansky, is being extra cautious of who walks in the synagogue on services.

"It is our mission to educate, to teach our children this message that we have to be kind to everyone, we have to do everything we can to respect everyone...and tolerate every person..it doesn't matter who they are," Rabbi Wilansky said.

Rabbi Wilansky also said the synagogue is taking different measures to keep members safe, even with their open-door policy.

"This is why we do have an opened door policy, to let everyone know that there is a God and we are able to spread the goodness and kindness through that," Rabbi Wilansky said.

In Texas, a man opened fire at a church and killed two people in White Settlement, Texas.

Father Frank Murray from St. Johns Catholic Church in Bangor said he has formed a security committee to keep the parishioners safe.

Father Murray has noticed an increase in attacks in the past years and says the parishioners are now more conscious of their surroundings when coming to church.

Installing security cameras, limiting entry points, implementing safety plans and ensuring all door and window locks are properly functioning... are some of the tips that may be implemented in days of worship at your religious center.

"Because when people come especially to worship..they want to come and feel at ease, and at peace and not filled with anxiety and fear," Father Murray said.

RELATED: Arrest made in connection to stabbing at rabbi's New York home 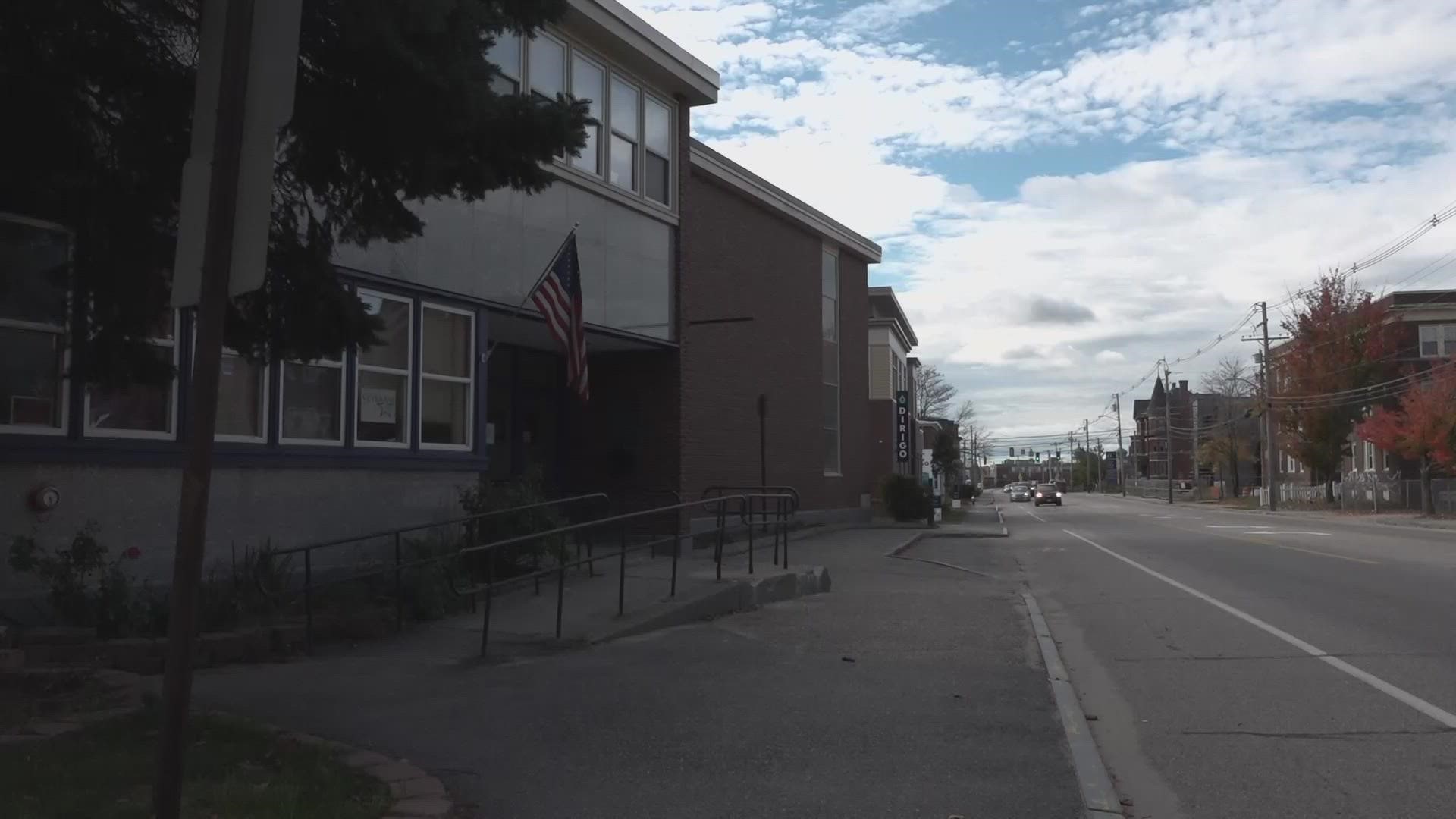