700-gallons of diesel fuel spilled at a bulk storage facility in North Berwick, according to Maine DEP. An investigation shows this isn't the first time. 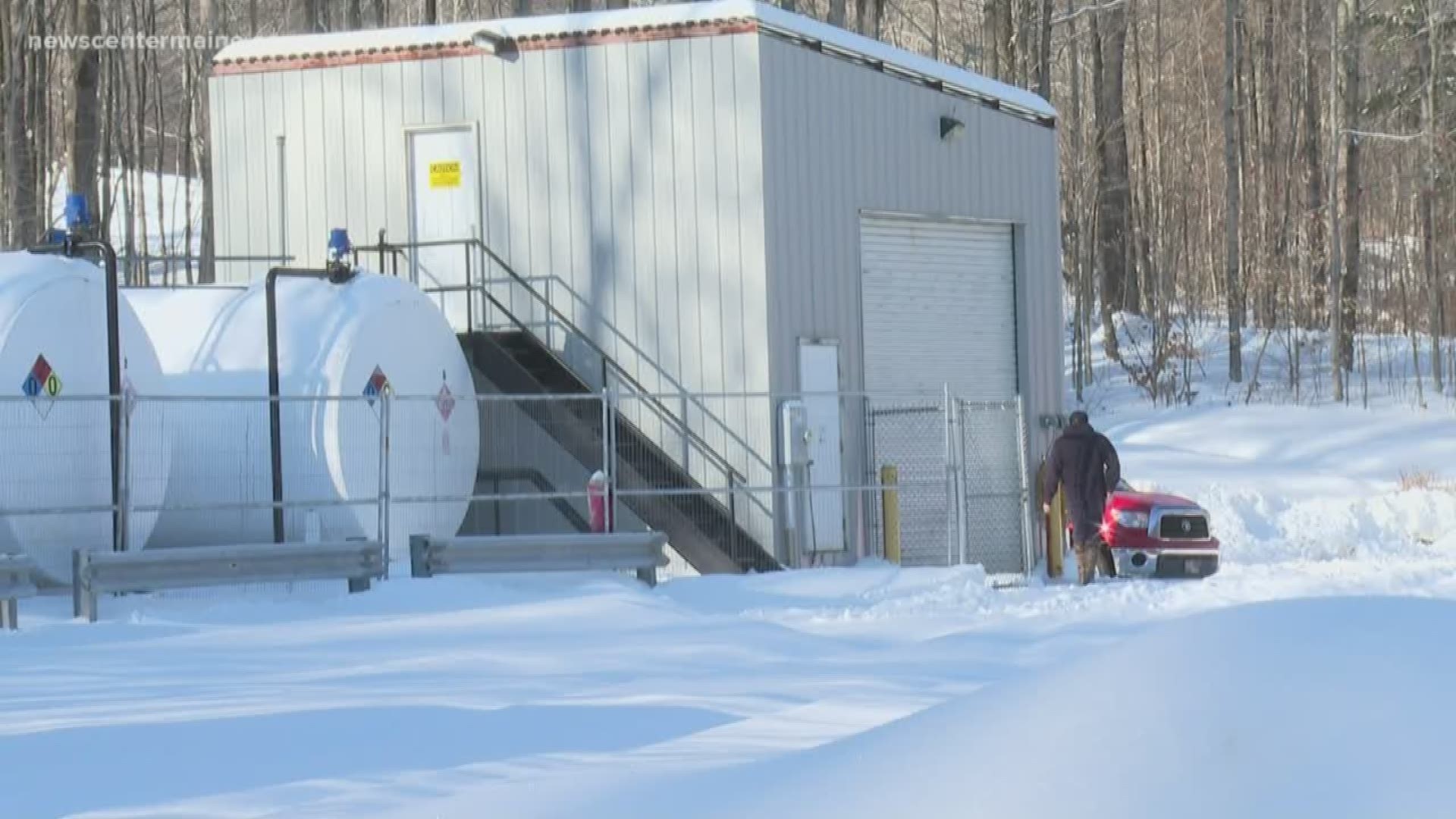 A DEP Responder and Members of the Division of Technical Services Tech Services were called to the scene and Clean Harbors remained at the facility while remediation is ongoing.

Eastern Propane, based out of New Hampshire, did not immediately return calls for comment.

A NEWS CENTER Maine investigation unveiled this isn't the first time crews have responded to this address for a spill. There have been two separate incidents while the property was owned by Falls and Webb Oil, Inc. and Falls, Inc. in 2008 and 2007 respectively.

A full spill report filed in the Bureau of Remediation and Waste Management Hazadarous and Oil Spill System shows on Dec. 31, 2007, a leak was reported. Crews disposed of over 4,000 tons of contaminated soil and recovered 2,400 gallons of oil. The report says 415,000 gallons of groundwater was treated as a result.

RELATED: State officials wants to crack down on PFAS polluters