Friends of Baxter State Park is hosting its fourth annual online auction through December 4 at 10 p.m. to give old trail signs a new purpose. 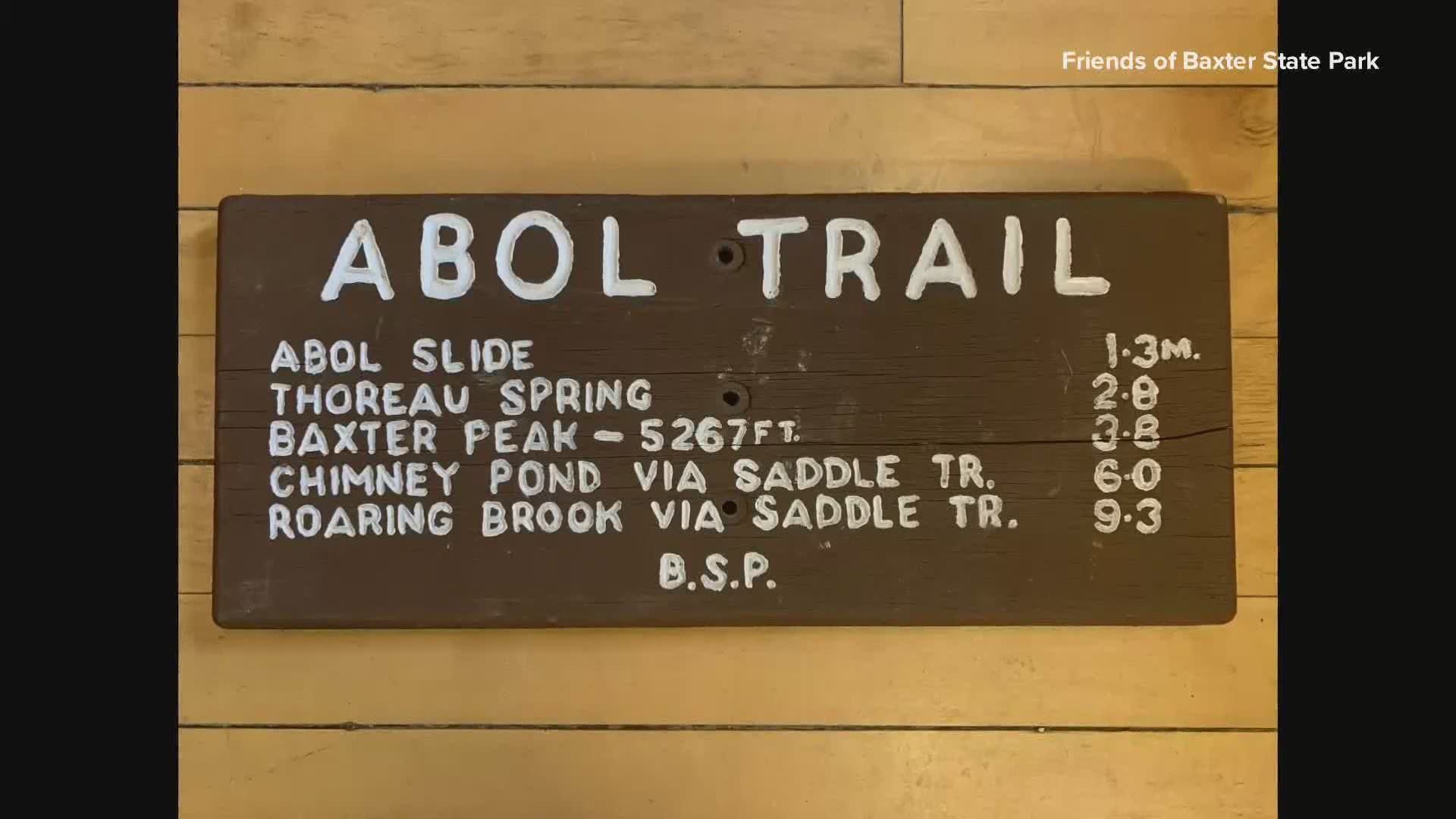 MILLINOCKET, Maine — For many people, Black Friday shopping usually entails long hours waiting in busy lines for a chance to snag some good deals. This year, the extravaganza will likely look different because of the coronavirus pandemic, with smaller socially-distanced crowds and more online shoppers. Another message businesses and organizations want to get out there in 2020 -- the importance of shopping locally.

Friends of Baxter State Park is hosting its fourth annual online sign auction, as an opportunity for people to bid on retired trail signs -- and perhaps end up owning one of them, or gifting it to someone who loves Maine's great outdoors this holiday season.

This auction usually runs for about a month. It started on November 1 this year and ends at 10 p.m. on Friday, December 4. Half of the proceeds help to fund Friends of Baxter State Park programs, while the other half go directly to the park.

It’s #BlackFriday, which means a lot of people will be doing some holiday shopping! There’s been a push to shop local this year — and on @newscentermaine at 5:30 and 6:30 a.m., I’ll tell you about an online auction that could make a gift for lovers of Maine’s outdoors. #wakeMEup pic.twitter.com/kBuyM6wP75

Baxter State Park has almost 220 miles of trails, and some signs have been there for decades. As time goes on, they will eventually wear out, or some trails will be re-routed and mileage ends up changing. The online auction is designed to give old signs a new purpose, instead of having them sit in storage. Aaron Megquier, the executive director of Friends of Baxter State Park, says that authenticity is appealing to bidders, noting some signs have bear toothmarks in the corners or evidence that moose have been at them.

Megquier says the auction has had very positive reactions, and hundreds of people have participated as bidders throughout the past few years. Twenty signs are up for auction in 2020, and they come from all over the park. Three of them are from Katahdin trails (Abol, Cathedral, and Dudley) -- the most of any auction so far. Another special item this year is a 3-D terrain model of Mount Katahdin that used to be at Katahdin Streams, an area that thru-hikers pass.

Minimum bids usually start around $100 or $200, and they tend to end up at the several-hundreds to thousands of dollars range. Megquier says they've had signs go for as much as $3,000 before, but the smaller signs tend to stay more reasonably priced.

Megquier says this auction is a great way for Mainers to shop local this holiday season, support Baxter State Park, and help people make a lasting connection to a place they love.

"Every one of these purchases -- there's a really long story behind it and a lifelong relationship often with that place," Megquier told NEWS CENTER Maine via Zoom. "That's been really satisfying just to hear about those connections that people have with these places and the reasons behind their purchase."

You can visit the website to see all of the available signs and the prices they're going for and make a bid. 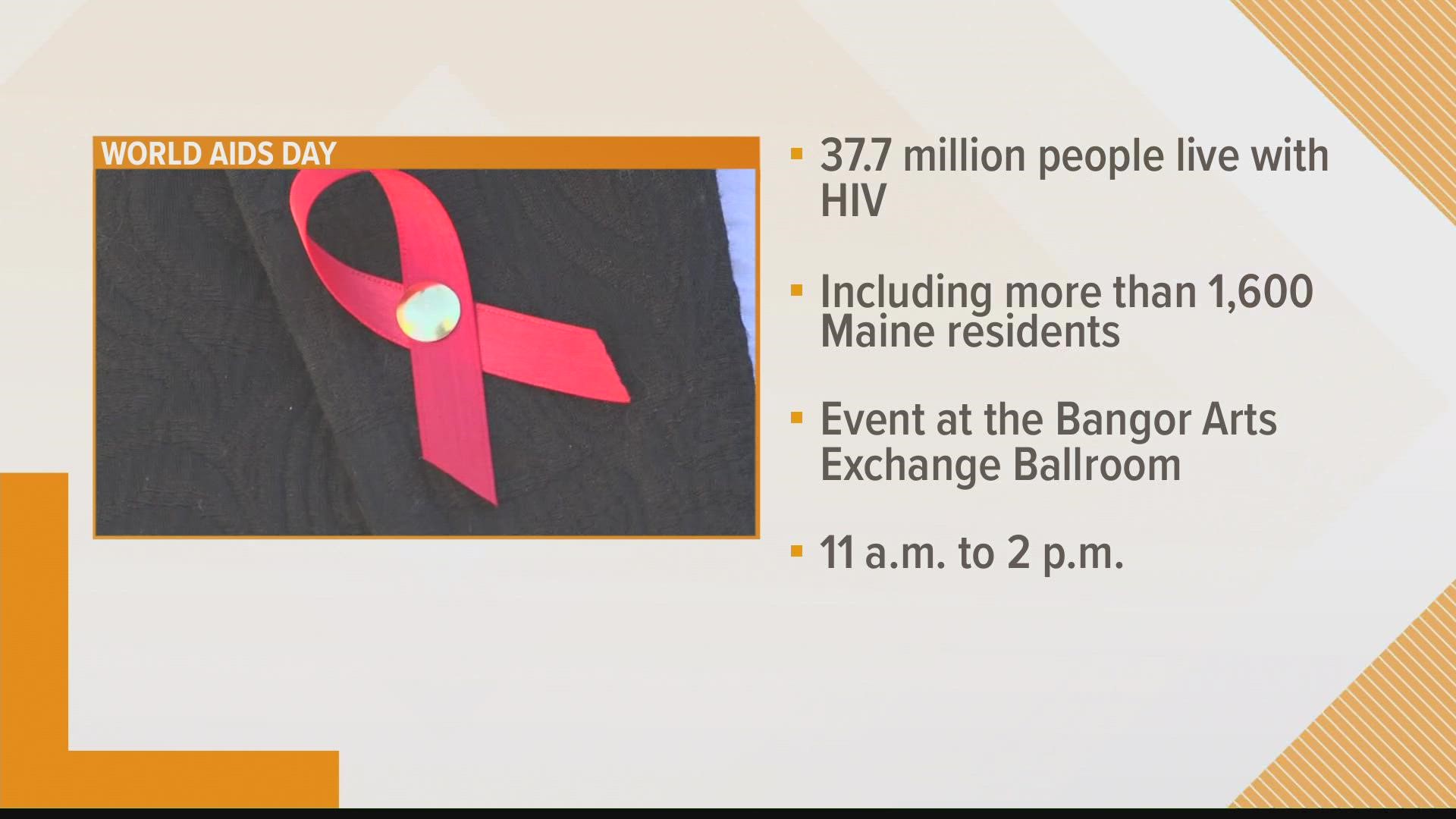