Safe Voices is the first shelter in the state to welcome abuse survivors and their pets. It's thanks to an effort championed by Maria Menounos. 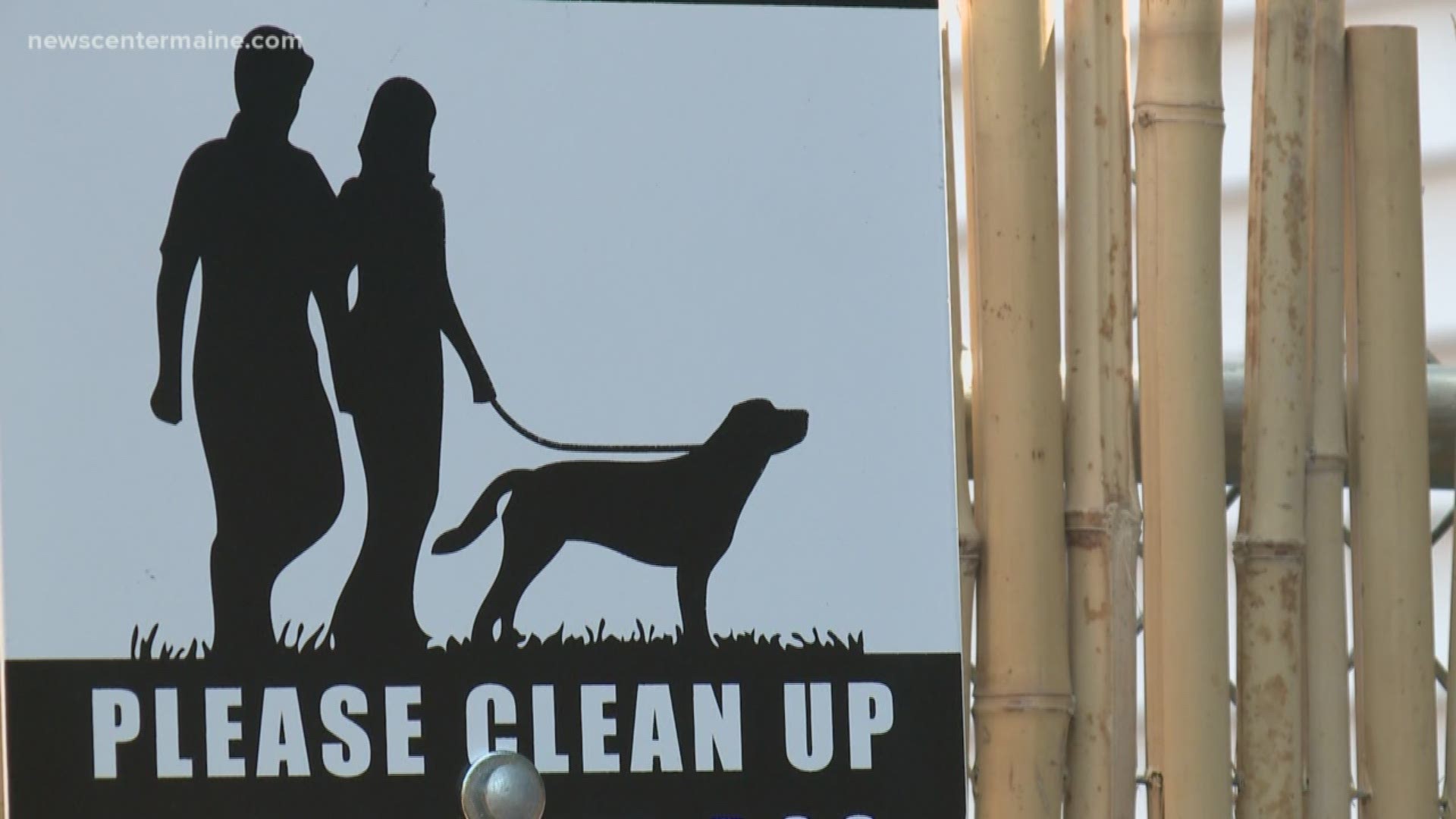 ANDROSCOGGIN COUNTY, Maine — It's estimated one in three women and one in four men will experience domestic abuse in their lifetime. In Maine, a domestic violence assault is reported to law enforcement every two hours and five minutes.

Nationwide, only 10% of domestic violence shelters accept pets. However, for the first time in Maine, there's now a shelter that allows pets.

It's part of a larger effort to help more shelters become-pet friendly, with a little help from someone with a big name.

It's all hands on deck at the Safe Voices domestic violence shelter in Androscoggin County. Final renovation work includes a fresh coat of paint and installing a fence to a dog run outside.

For the first time, the 17-bed shelter will now be able to allow pets.

"We know that about 80% of folks who are experiencing domestic abuse and violence, their pets are also being abused and harmed," said Elise Johansen, executive director of Safe Voices. "We wanted to make sure there were no barriers to people fleeing those situations and coming into a domestic violence shelter."

Together, it's their goal to make sure there's at least one pet-friendly shelter in every state by 2020.

At Safe Voices, the new additions are bridging the gap for survivors with and without, four-legged family members.

"Not everybody has a dog or a cat or wants to be sharing a room with one," said Johansen. "So by being able to get this project happening here, we were able to set up the rooms so some will be pet-friendly."

Some rooms are equipped with structures for cats to climb on. There is also a kennel room set up in the basement, with a dog door that leads to an enclosed space outside.

It's a project that's getting support, and good old fashioned elbow grease, from a celebrity.

TV, radio, and podcast host, Maria Menounos, spent the day Tuesday at Safe Voices helping with the finishing touches to accommodate pets at the shelter.

For Menounos, it's a combination of two causes, close to her heart.

"I've been working with domestic violence for a long time and also with pets," said Menounos. "I know first-hand that they're caretakers and they are healers and the bond that pets and owners have."

She's now broadcasting the message that there's a need to provide safe spaces for both survivors and their companions.

Safe Voices is one of nine domestic violence shelters statewide through the Maine Coalition to End Domestic Violence.

If you or someone you know is in need of help, call the Statewide Domestic Abuse Helpline: 1-866-834-HELP.