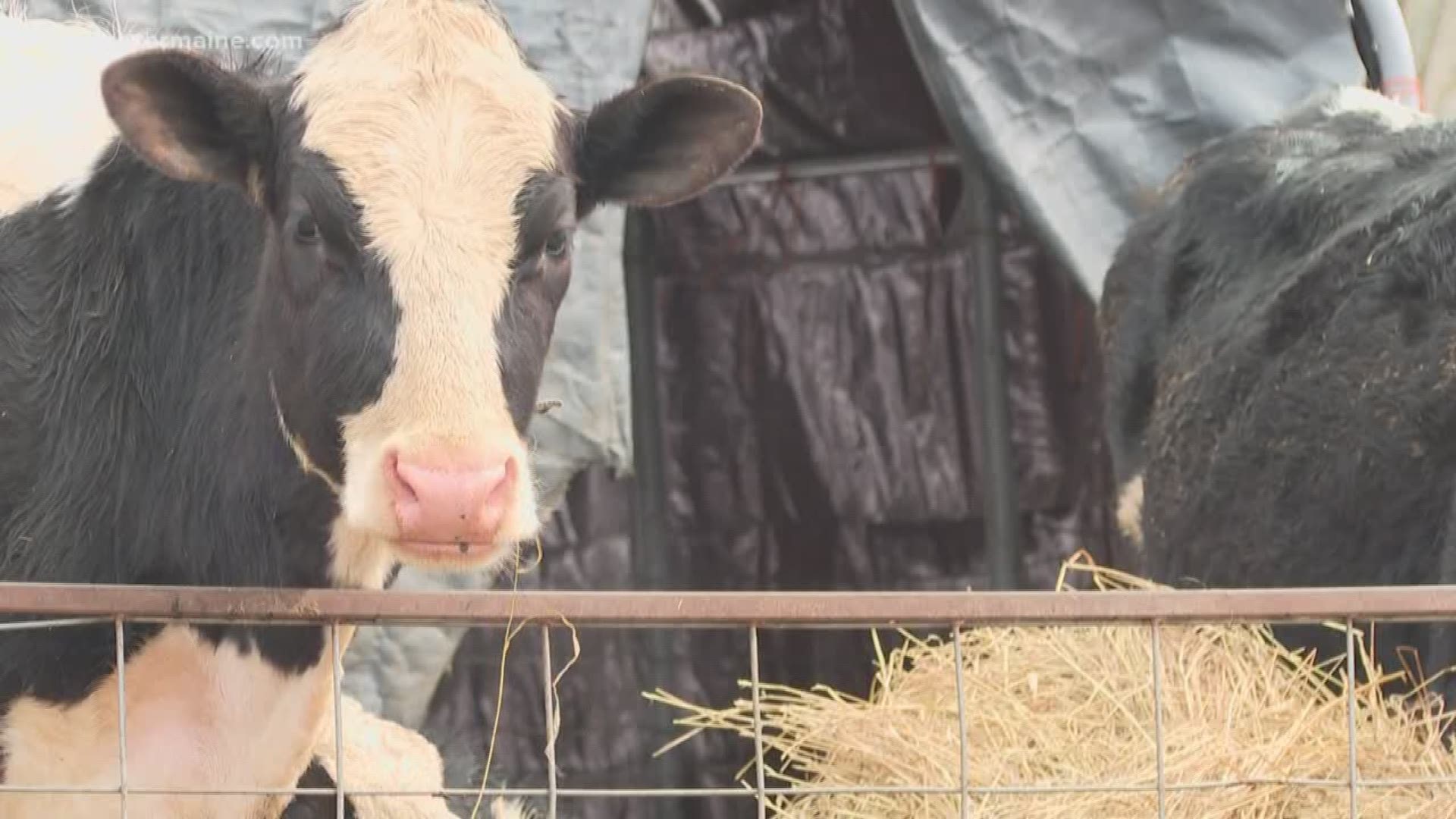 ARUNDEL, Maine — Their century-old dairy farm in Arundel was shut down more than two years ago because of contamination from 'forever chemicals', known as PFAS. Now, Fred Stone and his wife have levels of the contaminants in their blood -- twenty times the national average.

The couple stopped drinking the milk and water on their farm when production and sale of milk came to a halt.

Stone was licensed in the 1980's to spread wastewater sludge on his fields and others across York County but wasn't aware that the sludge contained PFAS chemicals.

The chemicals are used to manufacture household items, including furniture, carpets, paper, and firefighting foam. Studies have found exposure to the contaminants may cause serious health problems, including cancer and damage to the liver and immune system.

The Stones have filed a lawsuit in York County District against the manufacturers of the PFAS substances, including 3M and Dupont, as well as those responsible for spreading the contaminated sludge on their farm.