Glenn Murdoch, 63, of Bremen is believed to have fallen off his boat near Round Pond Harbor sometime Monday night. 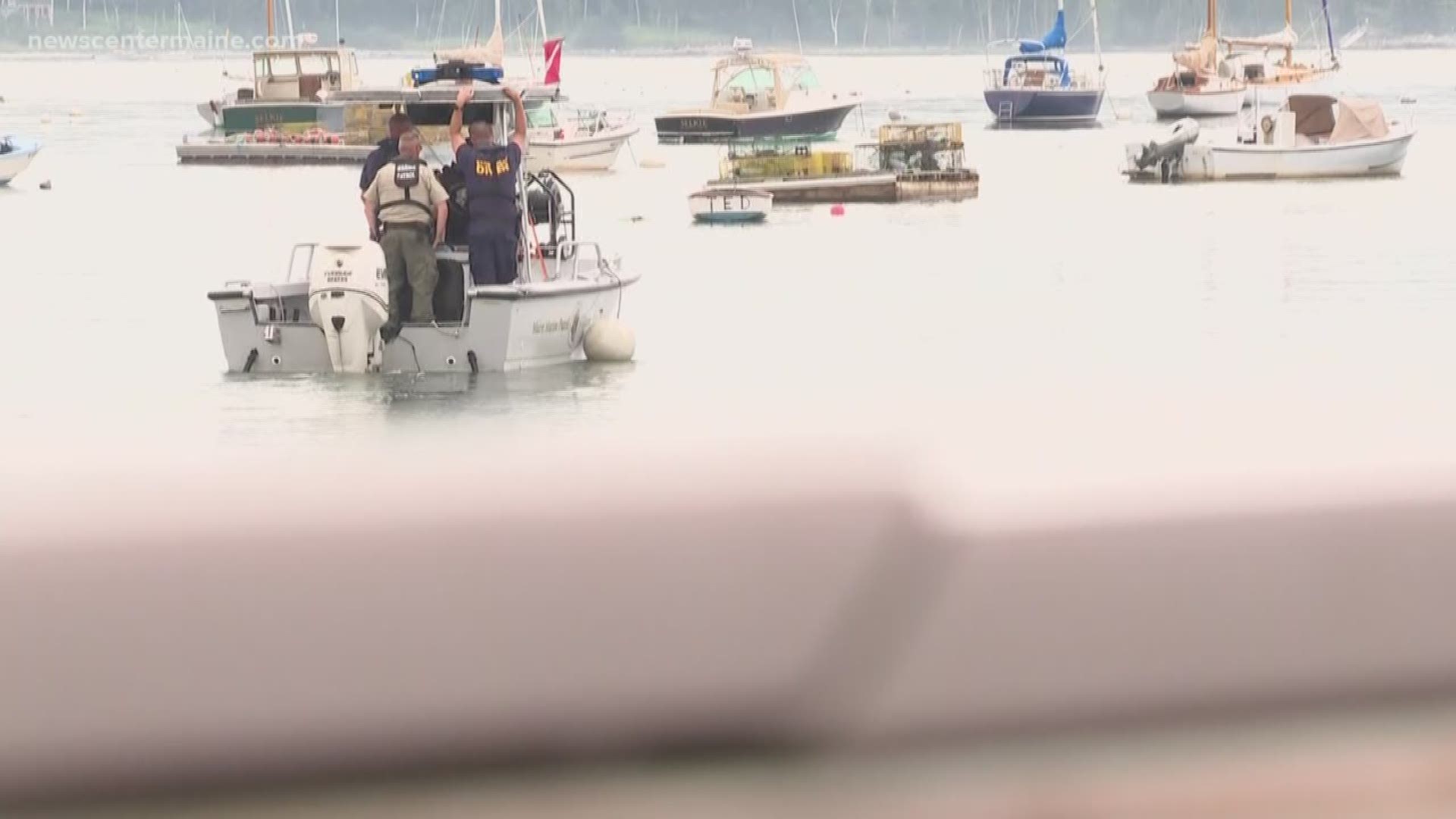 BRISTOL, Maine — Crews have wrapped up their work for Tuesday night searching for a 63-year-old missing boater in the Round Pond Harbor area in Bristol.

Searchers are reportedly making a plan for Wednesday, as there has been no sign yet of Glenn Murdoch, who was reported missing Monday evening.

The harbor master said someone apparently found the man’s small skiff floating in the harbor, but there is no trace of the missing man. Murdoch is believed to have fallen overboard in the harbor.

Marine Patrol was leading the search as of Tuesday, with assistance from Maine State Police's dive team. Divers and boats were using side-scan sonar to search the area around where the boat was moored, described as about 100 yards off the town landing, as family members waited nearby.