Maine's Secretary of State, Matt Dunlap said while there is always a need for poll workers around the state, many city and town clerks are in good shape. 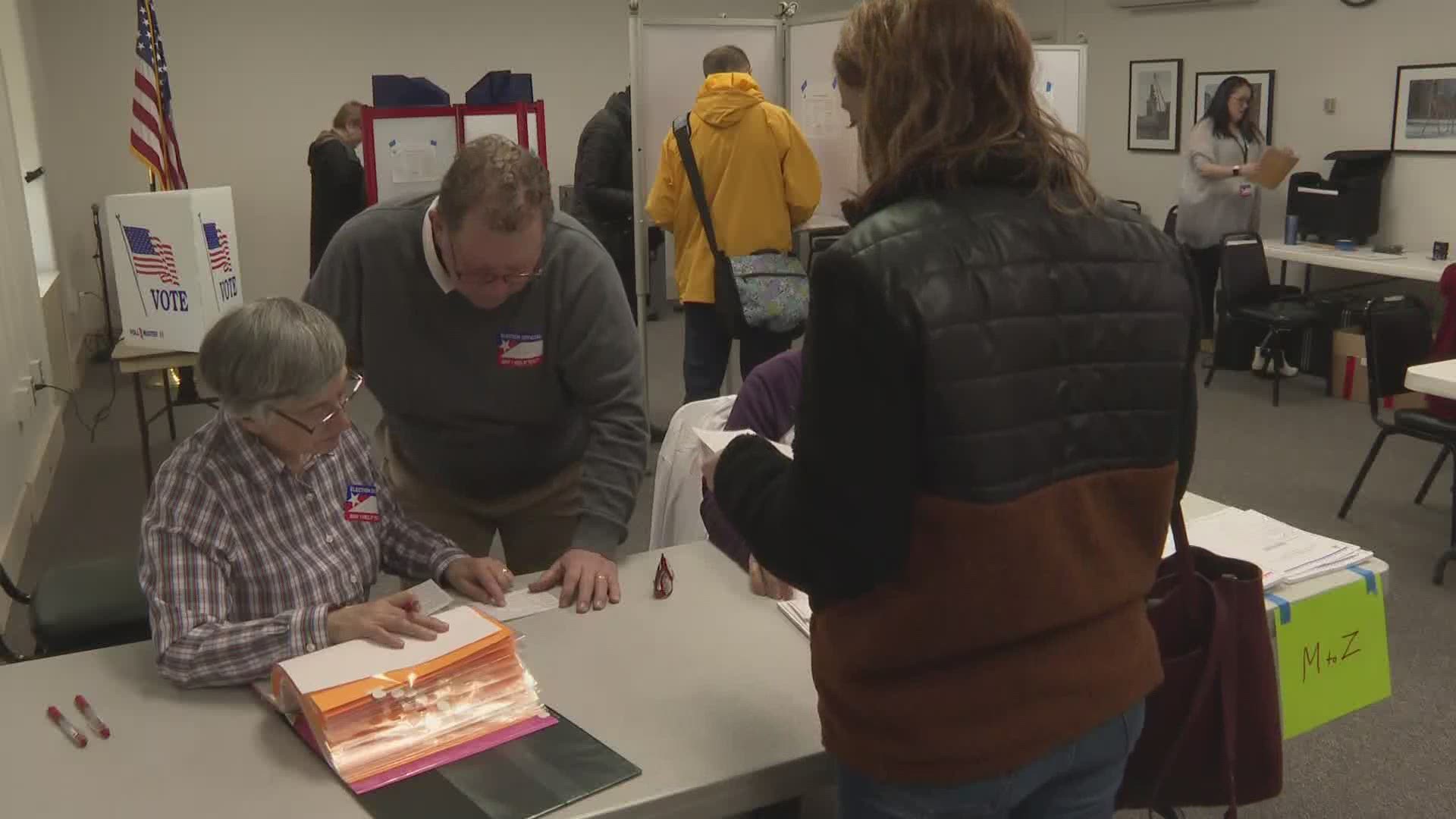 AUGUSTA, Maine — Maine's Secretary of State, Matt Dunlap said while there is always a need for poll workers around the state, many city and town clerks are in good shape ahead of the November election.

There was a big push for poll workers during the July primary, many have decided to come back this Fall.

Dunlap says it's a big job but a rewarding one.

"I talked with a few folks that did it and they said 'that was awesome, I loved it', they really feel like they're contributing something to their democracy," Dunlap said. "That's why you get poll workers that have been doing this for 20, 30, even 40 years or longer because they feel it's an incredibly meaningful and important thing to do."

Responsibilities include checking in voters, distributing ballots, monitoring the voting machine or ballot box, and helping with tallying results.

"It's a lot of work to set up a polling place," Dunlap said. "You have to get it all set up, you need to get everyone supplied… you run it for the entire day, and then you have to break it down and secure everything… that takes manpower."

The Secretary says towns and cities have been preparing for the election for months with extra precautions being taken because of the pandemic. Despite a call for help, Dunlap says the need for poll workers has always been a real problem around the state. One that shouldn't have as big of an impact come November.

"The poll worker issue has not bubbled up to crisis, because of the people of Maine who have accepted the invitation and offered themselves to the town clerks," Dunlap said. "Right now, we're hearing that the towns are in pretty good shape for the election."

To find out more about becoming a poll worker in your area, click here.