The storm on Saturday, January 2 resulted in the first major snow clean-up for the Bangor public works department. 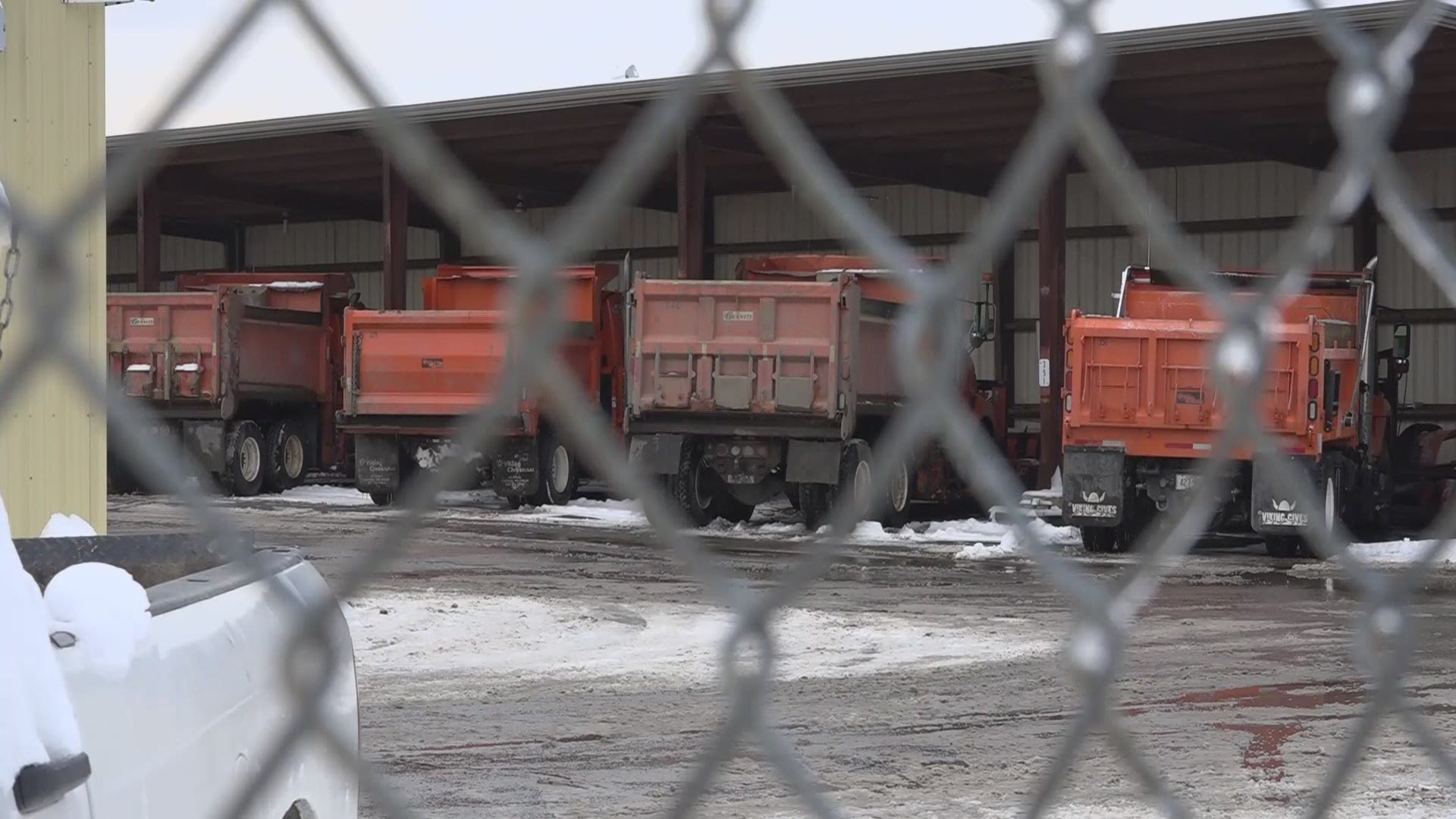 BANGOR, Maine — The city of Bangor is reminding residents about snow clean-up protocols following its first big snowstorm of the season Saturday, January 2.

Aaron Huotari has been the director of Bangor's public works department for about two months. He says this weekend has been the first significant clean-up of the year, since the past couple of months haven't seen much action. Huotari says there are a few new members on his team, so the past 24 hours and counting have provided decent learning experiences, as they got out in the elements.

Bangor saw its first major snowfall of the season yesterday! I spoke with the director of the city’s public works department about clean-up protocols residents should know about. Details on @newscentermaine at 6 p.m. pic.twitter.com/kegiNn4bIU

Huotari says the city has run into usual challenges this storm, which is why he wants to remind residents about protocols for the winter before we get deeper into it. Huotari says people should try not to park on the street during storms because it can be difficult for crews to clean-up around cars. An overnight parking ban from 11 p.m. to 6 a.m. goes into effect on Sunday, January 3 -- and overnight parking bans from midnight to 6 a.m. will continue throughout the season.

Huotari says the city will also be posting reminders soon about trash pick-up during the snowy months. People should begin shoveling spots in their driveway for their trashcan every week. This way, the driveways aren't blocked, and trashcans are more accessible.

Huotari says the goal in the winter is for the community to work together to make life a bit easier for everyone.

"Everybody's trying to do what’s important to them, but at the same time, we're trying to clean up the city to keep everybody moving," Huotari expressed to NEWS CENTER Maine. "If you just give a little second thought to what it is we're trying to do to help everyone out, you can make our job a little easier -- and hopefully make life easier for yourself and your neighbors."

The public works department's budget begins on July 1, but Huotari says he doesn't anticipate many problems this year, since the winter has been so delayed. As a result, he says things like salt reserves are in good condition so far.

RELATED: City of Bangor wants some pandemic-related changes to stay, according to survey