Charter-Spectrum is investing more than $3 million in construction projects to expand broadband in Etna, Newburgh, and Swanville. 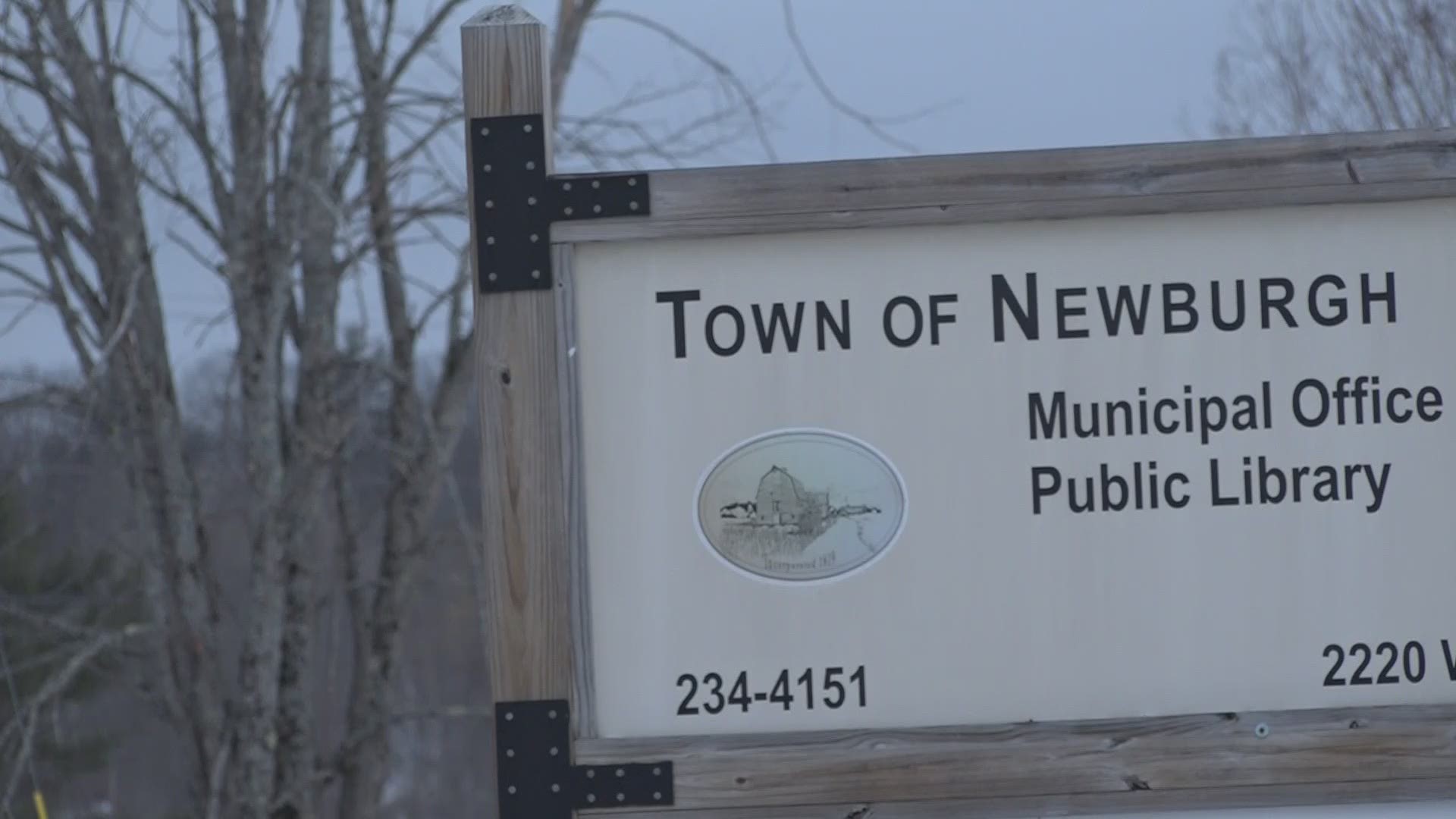 NEWBURGH, Maine — People living or working in three small towns in Maine are expected to have new broadband options by next summer, thanks to a multi-million dollar investment by Charter-Spectrum.

Earlier this month, Charter-Spectrum announced it is investing more than $3 million into construction projects to bring its services to homes and businesses in Etna, Newburgh, and Swanville. That project is expected to be completed by late summer 2021 and should impact more than 1,500 area homes. It means impacted homes and businesses will get access to Spectrum Internet, Spectrum TV, Spectrum Mobile, and Spectrum Voice services.

For some people, the promise of these options is exciting.

"We've been really backwoods, you know, and have had very little options," Ryan Ward told NEWS CENTER Maine via Zoom from his Orono office. He and his family have lived in Newburgh for eight generations, and he says options to connect are limited to a local phone company and satellite-dish television. Being able to purchase a bundle package from Spectrum is a prospect Ward is looking forward to, saying it will be more convenient and cost-effective.

"It's something that's hard for people to understand -- just how hard it is to live sometimes when you don't have connection," Ward expressed. "Unfortunately, it takes a pandemic to really bring that to the forefront."

Earlier this month, Charter-Spectrum announced it is investing more than $3 million to expand broadband in Etna, Newburgh, and Swanville. Details about what this project means for homes and businesses during #COVID19 on @newscentermaine at 5:30 and 6:30 a.m. #wakeMEup pic.twitter.com/ExbBC2NC6k

RELATED: Maine Broadband Coalition rolls out speed test and map to get a clearer picture of digital divide

Ward says the coronavirus pandemic has been challenging for himself, his wife, and their three kids in elementary and middle school. His wife works from home, and their kids do remote schooling three days a week. With limited data and Internet, lacking the luxury of reliable connection has become more of an issue.

"We almost have to kind of schedule our times around the availability of the Internet," Ward admitted.

Ward is also a member of the town's planning board and says Spectrum came to Newburgh about a year ago for negotiations, but their town was not selected for a grant then. Later this summer, Spectrum announced it would be able to cover the full cost of expanding broadband in Newburgh, as well as Etna and Swanville -- welcome news to those looking for change.

"I think it's great," Bruce Williamson, a commissioner with the Maine Public Utilities Commission, told NEWS CENTER Maine. He says the initiative represents a positive step in an ongoing and longer-term project of expanding broadband statewide.

"I think we've got a few years to go," Williamson said, regarding creating broadband equity where economically feasible in Maine. "We're not the only state that's got this very, very rural population. Other states do, as well, and it's going to take money."

Williamson says a lot of Maine's population density is highly seasonally variable, which can make it hard for developers to want to invest in certain areas. Still, the economic importance is something officials from a number of backgrounds understand.

"The commonality of the message is that this is a need not to be ignored," Dana Connors, the president and CEO of the Maine State Chamber of Commerce, expressed. "It is so fundamental to our success as an economy -- but also the lives and livelihood of each of us."

To continue this conversation, Connors says the Maine State Chamber of Commerce will be hosting a series on online panels. They will include topics like funding for broadband; partnerships between federal, state, local, and private dollars; and the importance of working together to prevent overbuilding.