The second week of April every year (April 12-18, 2020) is recognized as National Public Safety Telecommunicators Week. 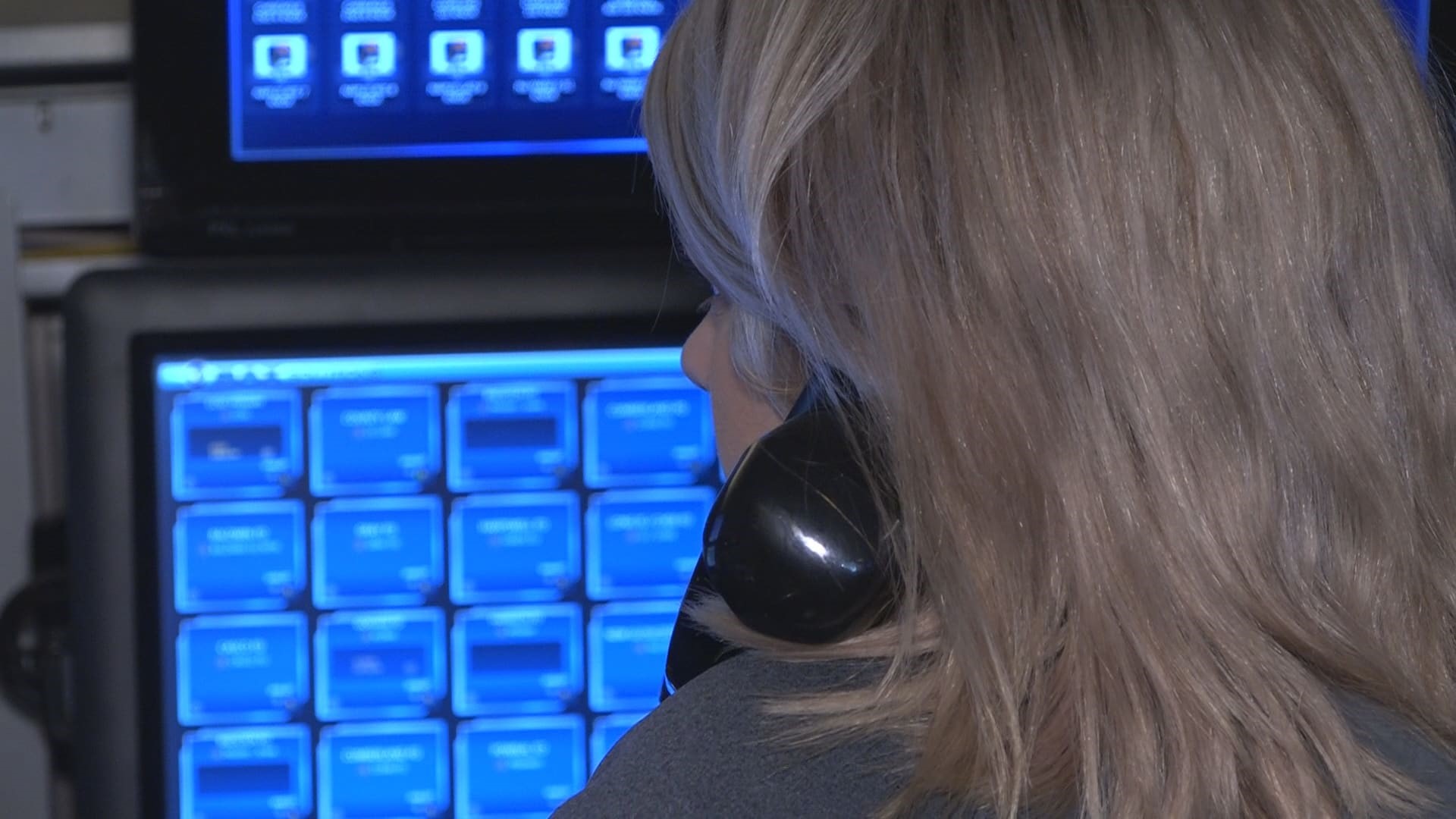 On a daily basis, we see the work that officials like police officers, firefighters, and EMS crews do to keep our communities safe. A group not on the front lines that plays a large role in those efforts, though, are public safety dispatchers.

The second week of April every year is deemed National Public Safety Telecommunicators Week. In 2020, this period of celebration and appreciation falls from April 12 to 18.

Christopher Lavoie is the director of the Penobscot Regional Communications Center. He says that this week means a lot to him because of how important dispatchers are to public safety work.

"They are the bridge between the public and the responders," Lavoie told NEWS CENTER Maine via Zoom. "Anytime someone ever has an emergency, it starts with us."

The job starts by taking 9-1-1 calls from people in need, collecting their name, address, phone number, and date of birth. That information is then transferred over to the appropriate agency to get callers the help that they need. Lavoie says often it's a thankless job since so much of their work goes on behind the scenes.

"I don’t think a lot of people understand that it’s not just answering the phone," Lavoie expressed.

Rather, the job requires an intense training program, nationally-recognized certification, and the ability to be adaptable on a regular basis.

"We see anything from 50 calls to 500 calls a day," expressed Andy Rios, a dispatcher at the Regional Communications Bureau Bangor. "Sometimes you’re sitting there waiting for the next call to come in, and some days you’re talking to 10 different people at once."

In the midst of the coronavirus pandemic, those numbers are noticeably lower, since a lot of Mainers are taking Gov. Janet Mills' 'stay healthy at home' orders to heart -- but dispatchers say the calls that they do receive are serious.

"We have seen an increase in some more severe calls -- like domestic violence cases and stuff like that," Lavoie explained.

Lavoie says that one of the most difficult parts of the job is not having a sense of closure once an emergency is passed on to a certain department. Regardless of who is on the other end of the line, though, it's important to stay calm and remember what the purpose of all of the work is.

"We're out there to help people," Rios said. "At the end of the day, if we made a difference even in one person's life, that's our goal."