The petition started in response to an internal investigation of sexual misconduct being conducted on a teacher without the parents' knowledge. 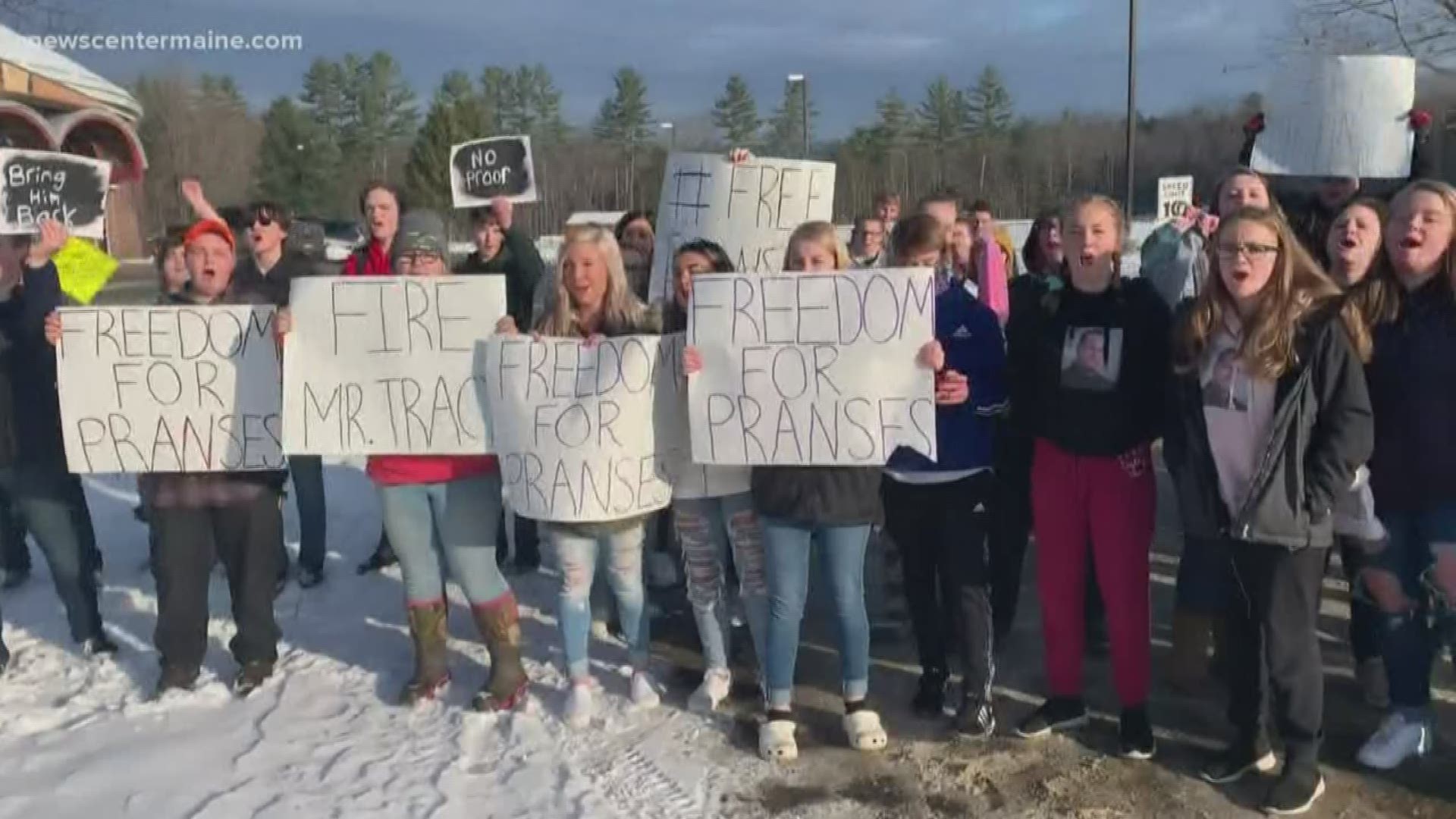 ANSON, MAINE, Maine — A Carrabec High School math teacher was placed on administrative leave after a complaint was made against him. Now, parents are signing a petition for the removal of the school's superintendent.

Pranses continued to teach for two weeks while kids were questioned.

These questionings happened without parents' knowledge and according to parents, without the involvement of the authorities.

After Pranses was placed on administrative leave, students protested by walking out of class on Friday, Nov. 15.

The parents started a petition calling for the removal of Tracy.

The petition came as a result of parents being unhappy with the way the investigation of Pranses was conducted.

“The petition basically says we want to remove Mike Tracy as Superintendent of the schools, and ultimately we are asking for the immediate termination of Mike Tracy’s contact," said Leah May the parent who started the petition.

Some Carrabec students who were interviewed came forward and said what questions were asked, in a school office.

“(Tracy and Richards) asked me if Mr. Pranses had any contact after school, if he were to text me ,add me on snap chat, if he talked to me sexually, if he ever asked me about sleeping together," Aislinn Slate said.

Her sister, Isabelle, was also questioned.

“(Tracy and Richards) asked if (Pranses) ever talked about one night stands with me, or anything inappropriate.”

Pranses was in attendance of the school walkout, although he knew he was not permitted on school property.

“With that much support I knew I needed to show up, it was amazing, I don’t regret it," he said.

Due to his involvement, he was ordered a trespassing warning from school property.

Pranses is in the process of filing a lawsuit.

The lawsuit and the petition will both be topics during the next school board meeting on December, 4th.

“Our goal is to have all these pages signed and filled out and brought to the school board meeting December 4th," May said.

Several parents told NEWS CENTER Maine that they plan on removing their kids from the school district as soon as possible. Some have already done so before the petition was created. 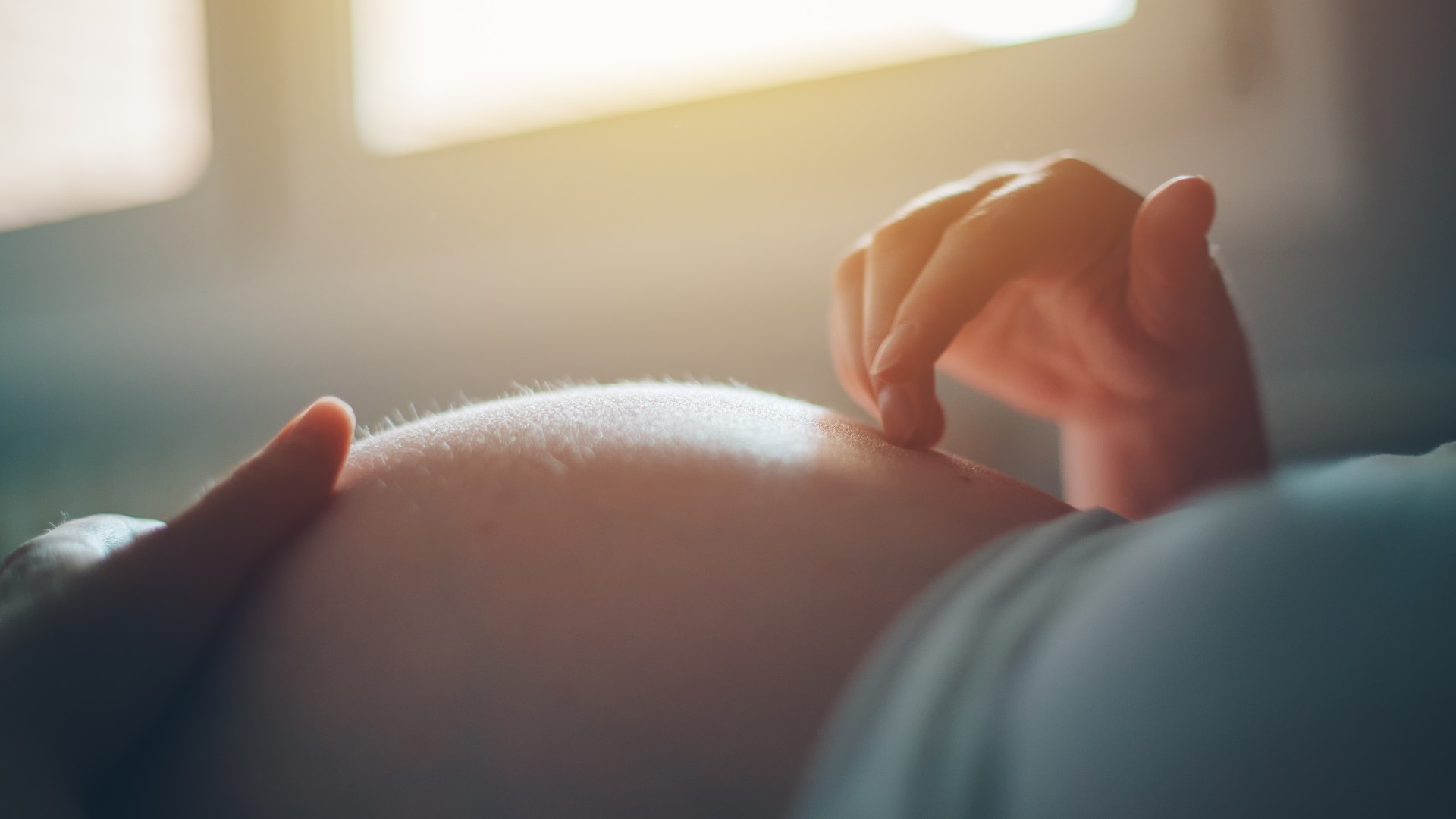 MaineMOM program to help mothers in recovery is expanding