Camp Etna: One of the oldest and still active spiritualist camps in the nation

A place where mediums say they can communicate with the dead or the great unknown 'directly.' 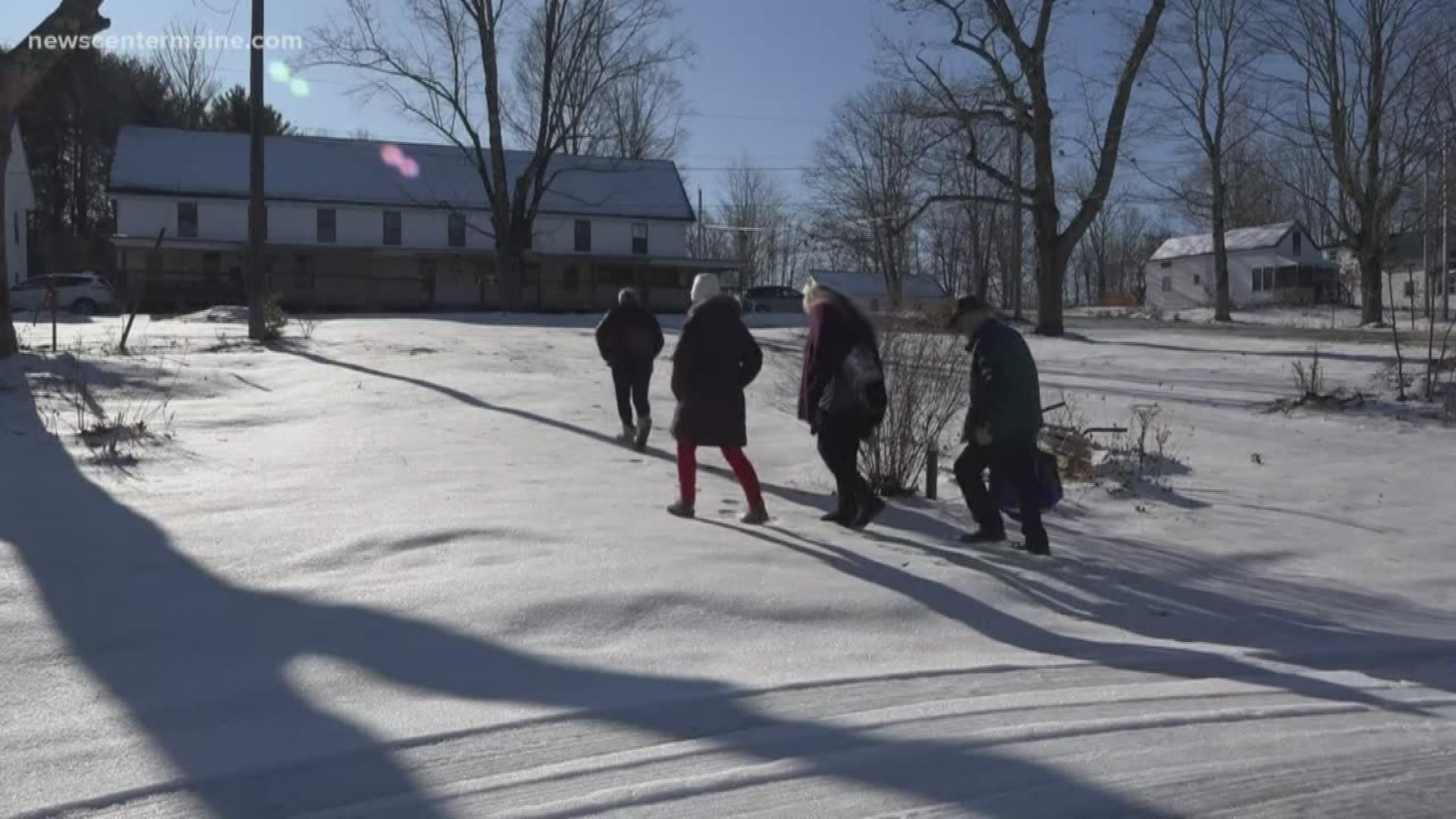 ETNA, Maine — Now that it's past Halloween... most people won't be thinking about the concept of spirits or ghosts until next year.

But there is a place in the middle of rural Maine, where people say they can connect and speak with the dead. The area is considered a sacred meeting ground for many Spiritualists.

The movement began back in the 1870s after Kate and Margaret Fox, from New York City, claimed they received spirit messages. After gaining fame, the movement became very successful — the only problem, they confessed to fraud years later.

Camp Etna opened its doors back in 1848.  At the time, it was one of the largest operating camps in the United States and remains very active to this day.

By 1910, Camp Etna purchased an adjacent farm and built a hotel to accommodate the visitors coming from all over the world. According to the website, visitors like mediums, psychics, table tippers, mind-readers, Reiki healers, past-life readers, paranormal investigators and other Spiritualists visited and some still live at the camp.

Mira Ptacin , a Maine non-fiction book writer, visited Camp Etna to see what it was all about. In her first visit, Mira said she communicated with her deceased brother through a medium.

Ptacin lost her younger brother when she was 16. The experiences and connection to the people of Camp Etna inspired Ptacin, and energized her to write her most recent book release: 'The In-Betweens: The Spiritualists, Mediums, and Legends of Camp Etna.'

"This has now really become a part of my life..and I feel like when I come to Camp Etna I'm visiting family," said Ptacin.

The main goal of the mediums at Camp Etna - heal others through the messages they relay from the dead.

"It's always has been toward helping a person heal some part of themselves," said Barbara Williams, one of the mediums of Camp Etna.

Marcia Ruland says she communicates with deceased animals, which also give her messages to tell others.

"A lot of the initial reasons people go to have readings is to get rid of some guilt that they have over themselves or the loved ones that have passed," said Ruland.

Barbara Williams is a well-known medium in Maine. She has dedicated 44 years to healing others by the messages she says she receives from the dead. Dr. Williams is an active participant in paranormal investigations and got her Ph.D. in metaphysics.

Camp Etna is a place linked to the early feminist movement, where women were and still are the major players.

The camp is closed during the winter months, but it will be opening again for the season in May. During the summer, the camp offers different summer programs, church services, table tipping and their famous Potluck Dinners.

"Some might say it's an unreasonable place, an illogical one-- a place in the woods where women were still running with the wolves, living in accordance with nature, with the seasons, making importance decisions not based on money but according to their own personal instinct, intuition, and faith," said Ptacin.

RELATED: Bill Green has one last thing to say: 'Thank you, Maine!'

RELATED: How to plan ahead for a stress free Thanksgiving