Calls to domestic violence hotlines have 'skyrocketed' during coronavirus pandemic 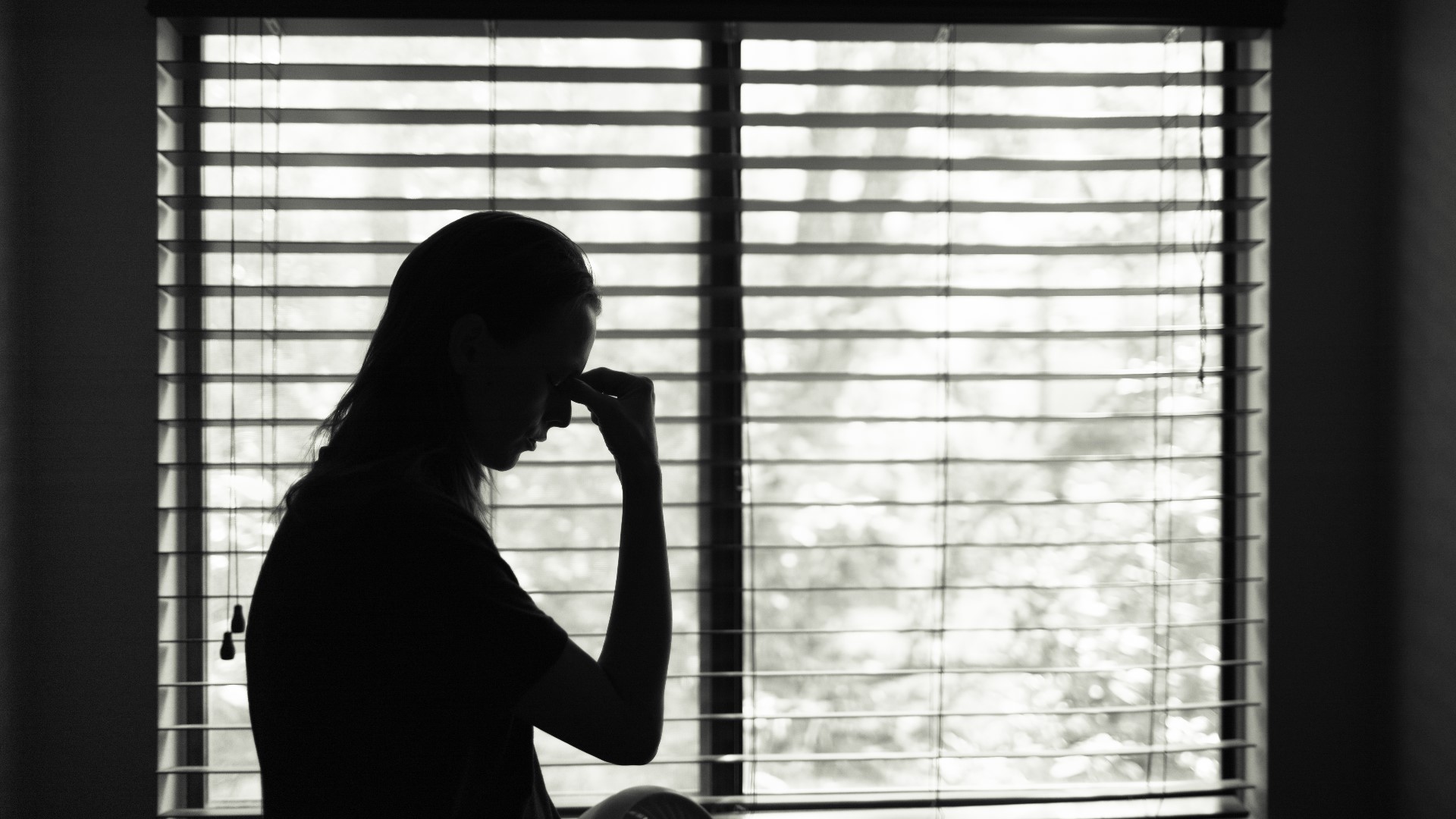 BANGOR, Maine — We are more than seven months into the coronavirus pandemic in Maine, and with that has come another epidemic within families—domestic violence. It's why advocates are asking communities to rally together this October (Domestic Violence Awareness Month) to help those in need get support.

Statistics indicate there has been a rise in domestic violence cases during the pandemic, since most people are spending more time at home. The workplace, school, and even running errands may no longer be reliable escapes—which is why experts say calls to domestic violence hotlines have been skyrocketing.

The National Domestic Violence Hotline reported that calls in March 2020 increased by six percent compared to last year. By April 2020, call volume was up 15 percent. New estimates by the United Nations Population Fund suggest a worldwide increase of 20 percent of intimate partner violence cases, or 15 million additional ones.

It's the last week of #DomesticViolenceAwarenessMonth, so I spoke with Chris McLaughlin at Northern Light Acadia Hospital to find out why this year has been more challenging for survivors because of #COVID19. Details on @newscentermaine at 5:30 and 6:30 a.m. #wakeMEup pic.twitter.com/zW7q0ZKjQo

McLaughlin says there are steps people can take to either get help or help someone else remotely. He says using non-verbal methods like a chat room on a video platform or visual codes can work. Survivors can set up agreements with practitioners or friends and family—for example, putting their coffee mug on a specific side of the screen in a video call could mean there's trouble at home.

McLaughlin says being exposed to violence in the family is one of 10 adverse childhood experiences that can impact youth in their adulthood. It's why he says teachers should be vigilant, looking for signs and symptoms of abuse or neglect. They should also be there when a child is ready to ask for help by having a resource or referral on hand. To be proactive, they can also drop resources into a chat room when doing remote learning.

Signs to look for in kids who may be experiencing domestic violence situations include higher anxiety or depression symptoms, aggression, negative self-talk, or alignment with the abuser by "parroting" harsh comments about the victim. In adults, signs include control issues in the family with things like finances or visitors, as well as low self-esteem and poor self-talk by the victim.

McLaughlin reminds people that it's not always easy for survivors to leave, which is something to keep in mind during these tough conversations.

"For some individuals, leave just isn’t an option," McLaughlin expressed. "As much as we who care about these folks want to see them safe and happy and protected, sometimes leave is not an option in a pandemic situation—especially when finances and resources, like food, clothing, and housing, can be really limited."

RELATED: Domestic violence survivor speaks out after finding out ex-husband could be released from jail

McLaughlin says survivors should try to make a plan, in case they do need to leave. There are plenty of local and national resources, including: