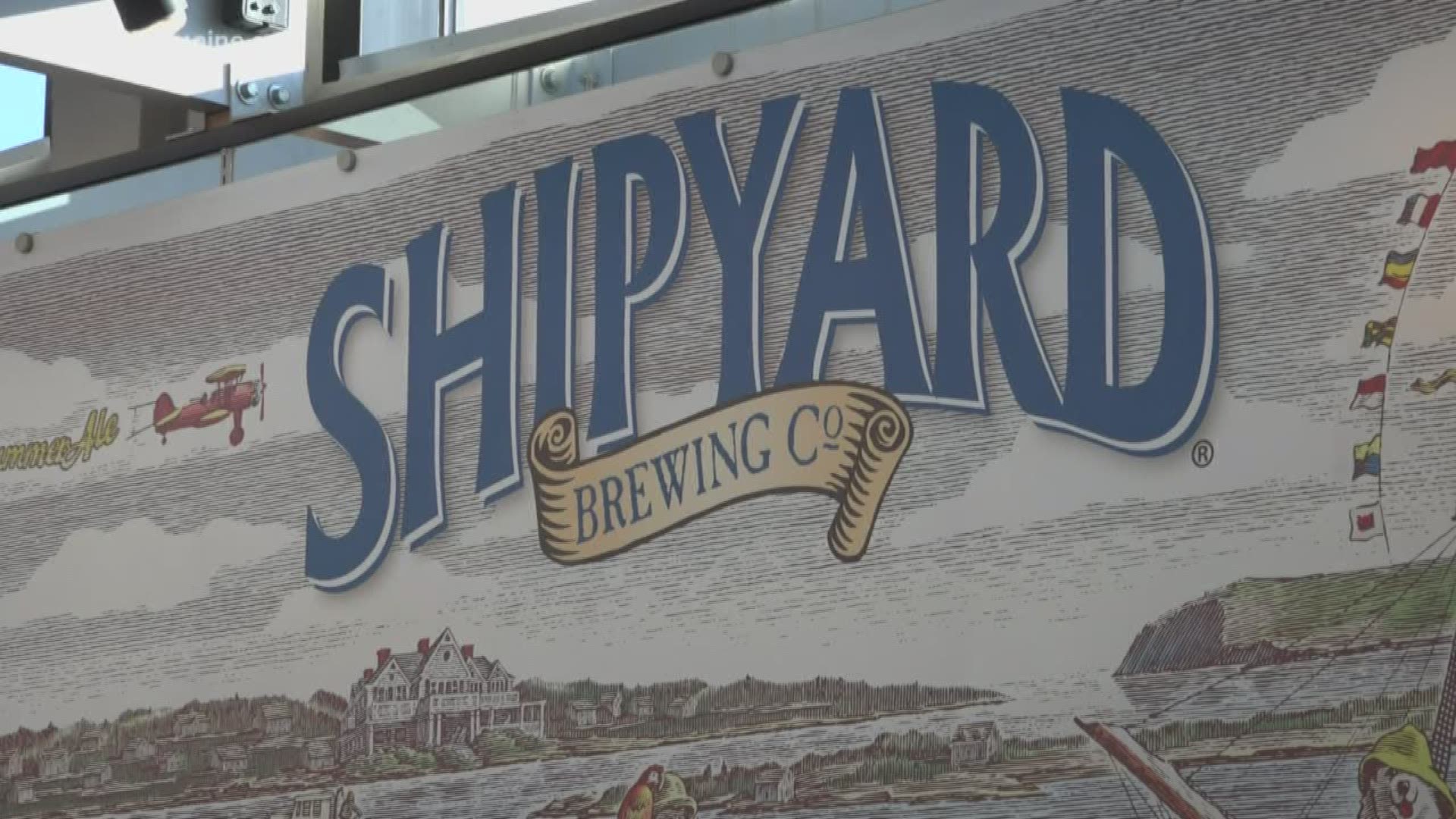 PORTLAND, Maine — A local brewery is doing what it can to help Australia.

Brewers from Sydney, Australia were in Portland Thursday to celebrate the launch of a new collaboration with Shipyard Brewing Company.

They already had this planned long ago but since the fires, this event has taken on more purpose.

Simon Osborn is the owner of Rocks Brewing Company in Sydney.

He says they have launched an effort to raise money for the fire departments in Australia.

They have what's called a karma keg, and every beer sold from it will support firefighters battling the flames and smoke in Australia.

"They've been doing it for two months and so that's pretty harsh and of course the wildlife is absolutely getting decimated," he said.

Osborn is in Portland to attend Thursday's event to celebrate the new partnership between his brewery and Shipyard.

The event is at the shipyard taproom in Portland Thursday at 5:30 p.m.

RELATED: VERIFY: How to make sure your Australia relief donation goes to a verified cause