Maine could limit use of facial recognition technology by law enforcement

Rep. Grayson Lookner is sponsoring L.D. 1585, "An Act To Increase Privacy and Security by Regulating the Use Of Facial Surveillance Systems by Public Employees." 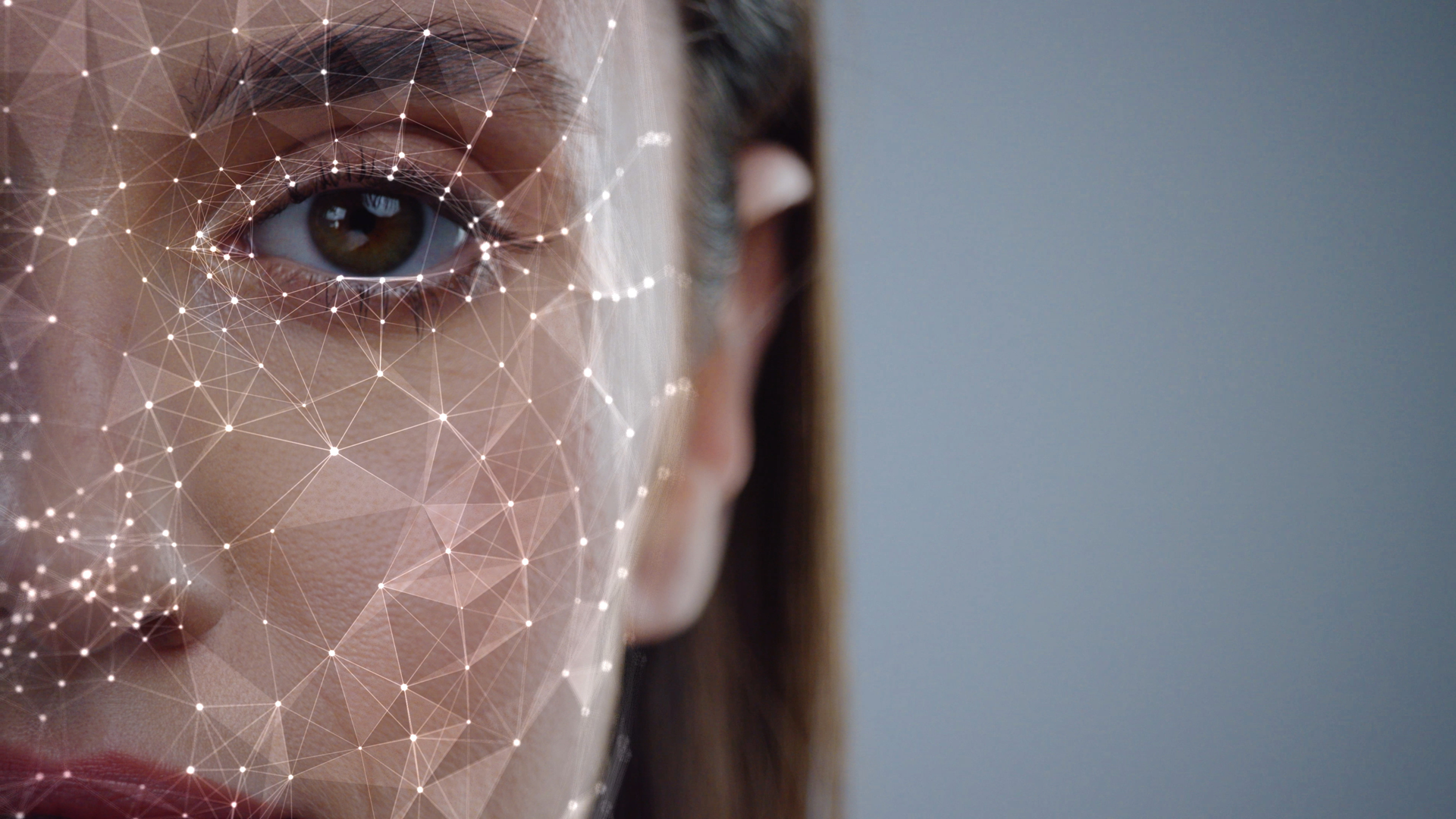 AUGUSTA, Maine — An isolating pandemic has put into perspective the amount we rely on technology every day. In some cases it can be useful, but it can also cause concerns about privacy and safety, as tools continue to advance.

L.D. 1585, "An Act To Increase Privacy and Security by Regulating the Use Of Facial Surveillance Systems by Public Employees," is addressing these concerns by proposing the limited use of facial recognition software by law enforcement in Maine on the state and local levels. The Criminal Justice and Public Safety Committee unanimously approved this bill on Monday, May 24, with both Democrats and Republicans supporting it.

Rep. Grayson Lookner (D-Portland) is sponsoring L.D. 1585. He says parts of his inspiration for it came after the Portland City Council's vote last summer to ban city officials from using facial recognition technology, as well as the Portland people's referendum in October that created enforcement provisions. Lookner says he thinks the bipartisan support displayed so far indicates this is an issue a lot of people care about addressing.

"I think both sides are really concerned about emerging technologies, about preserving our cherished civil liberties," Lookner expressed. "I'm really happy that we have bipartisan support."

On Monday, the Criminal Justice and Public Safety committee unanimously passed a bill that would limit the use of facial recognition technology by law enforcement. I’ll explain how this bill works and tell you who is opposed on @newscentermaine at 6 and 6:30 a.m. #wakeMEup pic.twitter.com/gww0dkNHGt

RELATED: Amazon to extend pause on police use of facial recognition

Facial recognition technology uses a person's facial characteristics to create a profile that can be used to match faces on a database. In the case of law enforcement, it could be used to determine the suspect of a crime -- but Lookner says a big concern is that this technology can sometimes misidentify people, pointing to a study by the University of Essex that found the technology only produced verifiable results in eight out of 42 circumstances. A separate study he cited in his testimony, by the Massachusetts Institute of Technology, indicates the technology is also very biased toward those with lighter skin and more masculine facial characteristics. Right to privacy is also a concern.

Lookner's original bill was more restrictive of facial surveillance use, but the bill approved by the committee includes amendments that Lookner says were made after groups like the Maine Municipal Association, Maine Sheriffs' Association, Secretary of State, Department of Public Safety, and Maine State Police expressed a desire to compromise. The spokesperson for Maine State Police says the Department of Public Safety supports the amended bill.

RELATED: What’s Next? 3 Intel technologies you can expect to see soon

Under this version, facial surveillance could be used for serious crimes, like rape or murder, if there is probable cause. Requests to do so would go through the Maine State Police, and a log of requests with demographic information must be kept. To find images, officials would have to use either the Secretary of State or FBI's database to make sure they're high quality and less likely to misidentify someone. To actually make an arrest, police would also have to show other investigative information.

The amendments say the technology can also be used for child trafficking, amber and silver alerts, incapacitated people, or those believed to be dead. The bill's advocates say they're not sure how much this technology is being used in Maine now -- but the goal is to be proactive.

The Maine Sheriffs' Association is opposed to this bill, even with its amendments. The group's spokesperson told NEWS CENTER Maine that Maine sheriffs only use this technology now for iris scans for inmates in some jails, but they're concerned about the future. The statement reads:

"The sheriffs acknowledge that existing facial recognition software is imperfect. The basis of their opposition to L.D. 155 stems from the assumption that this technology will undoubtedly improve. As more accurate tools are developed, the sheriffs do not want to be restricted from the potential of suing these improve products in all aspects of their work, including law enforcement."

A number of cities nationwide have adopted laws to limit facial recognition use, but Lookner says if passed, this bill would represent the most comprehensive policies. He says this bill only applies to public entities, but he's hoping to address the use of facial surveillance software among private entities in future sessions.

L.D. 1585 is headed to the Maine House for a vote, which could happen next week.