Bill aims to change the fines for Maine's "hands-free" law

Senator Bill Diamond says an error with the language of the legislation allowed the fines to be set by the court system. 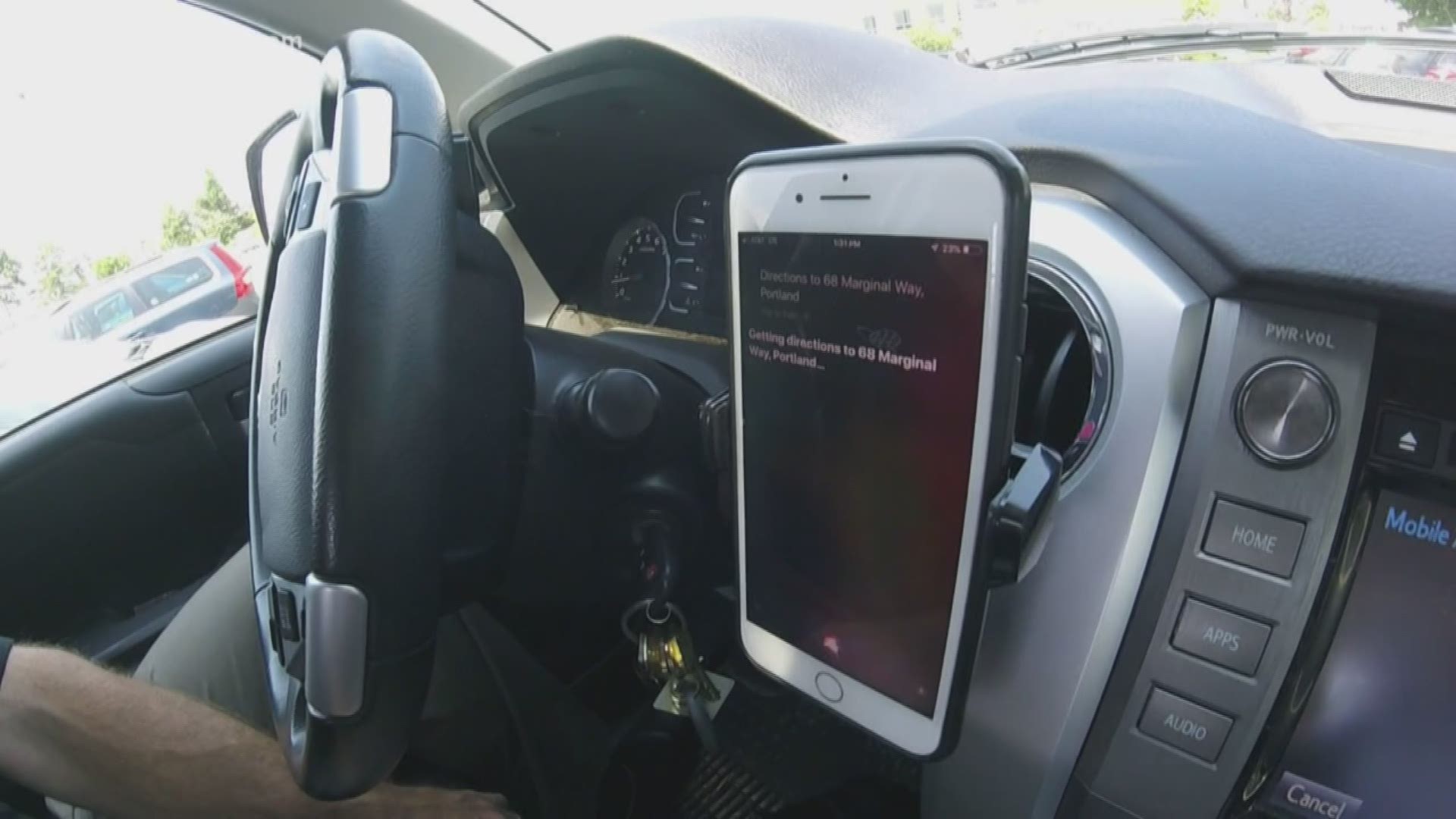 "About 97% of motorists say it's a serious threat to their safety on the roads," Pat Moody with AAA Northern New England said. "About 9 nine people are killed every single day and about a thousand are injured in distracted driving crashes."

There's a flaw, however, with the new law. Drivers caught using their hands to text or talk on the are seeing fines higher than expected.

"The problem with this one is, we had said to everybody that it would be $50 and then it ends up being $230," Senator Bill Diamond said. "I think for me that ends up being a credibility issue and we wanted to make sure we ended up doing exactly what we said."

So now Senator Diamond has proposed a new bill to fix the error in the legislation he sponsored.

"Trouble is, that the bill said 'not less than 50' which is an indicator for the court system to come up with the actual amount," he explained. "They did what they were supposed to do."

LD 1901, up for a public hearing in Augusta Tuesday, clarifies the fee is $50 for the first offense.

It also amends the language to include exemptions for two-way radios and personal medical devices.

When it comes to safety this isn't the only law that could be amended. There's one that affects backseat passengers too.

LD 1900 would provide exceptions for children who exceed a safety seat manufacturer's recommended height limit and for children who have a medical condition that necessitates a different child restraint system.