"Miss Chenard was of small stature but of big expectations [....] We're all better because of her." 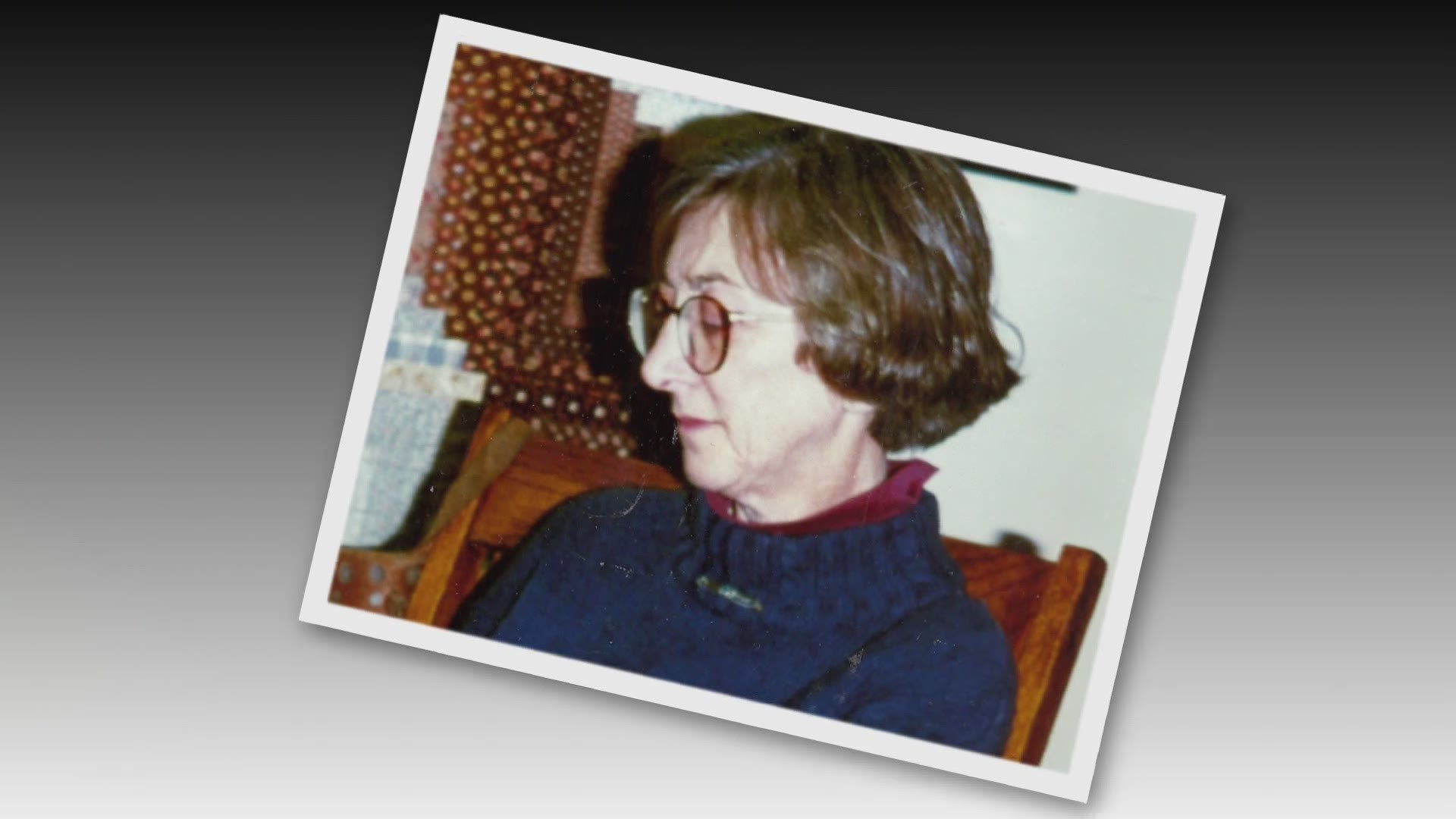 MAINE, USA — Think back to your days in high school for a moment. Was there a teacher or a coach who influenced you in some way?

In Turner, to so many students, spanning generations, that influential adult was Elaine Chenard.

When she passed away in 2018 she left behind a generous gift. Starting this year, it will be put into action.

"Miss Chenard was of small stature but of big expectations," said Darren Hartley who went to Leavitt Area High School when Chenard was the assistant principal of the school. "Just an incredible human being. We're all better because of her."

"The students of Leavitt Institute and later Leavitt Area High School were her students she never had," explained George Richardson who had Chenard as an accounting teacher in the 1960s.

She was a teacher who eventually became assistant principal, and later in her career, a guidance counselor. She coached softball, field hockey, basketball, and cheerleading and was also very involved in the drama and student government programs.

All the while, she held students accountable.

"I know of someone she bought an alarm clock for because they weren't getting to school on time," said Tim Doyle who once had her as a teacher.

"Frankly there's a lot of us that would have gone in a negative direction," explained Hartley.

Chenard gave students like Darren Hartley a push when he needed it most.

"She was instrumental in helping me become a man," he said.

She would even go on to allow former students to assist her.

George Richardson was a student of hers in 1967. She was his accounting teacher.

"I went on to become a CPA and she was a client of mine and I helped her establish her will," Richardson said.

"She didn't have a funeral when she went," explained Doyle. "She would have packed the auditorium."

Doyle now serves as president of the Leavitt Trustees.

The trustees are announcing a new series of scholarships in her name thanks to a generous gift she left to them to help graduates for years to come: A million dollars.

Starting this year the Chenard Family Scholarship will help students by providing up to 35,000 dollars in scholarship funds every year.

Perhaps more important than the money Chenard set aside, is the example she set.

If you have any connection to Leavitt Area High School you know Miss Chenard. She was an advocate for all students, especially those who "needed a light nudge." Her legacy and the generous gift she has left behind tonight at 5 #NEWSCENTERmaine pic.twitter.com/f9HYjWzWpW