Elizabeth Mikotowicz is the artist featured in the Adams Community Gallery at Tea and Tarts in Bangor for the month of September, National Recovery Month. 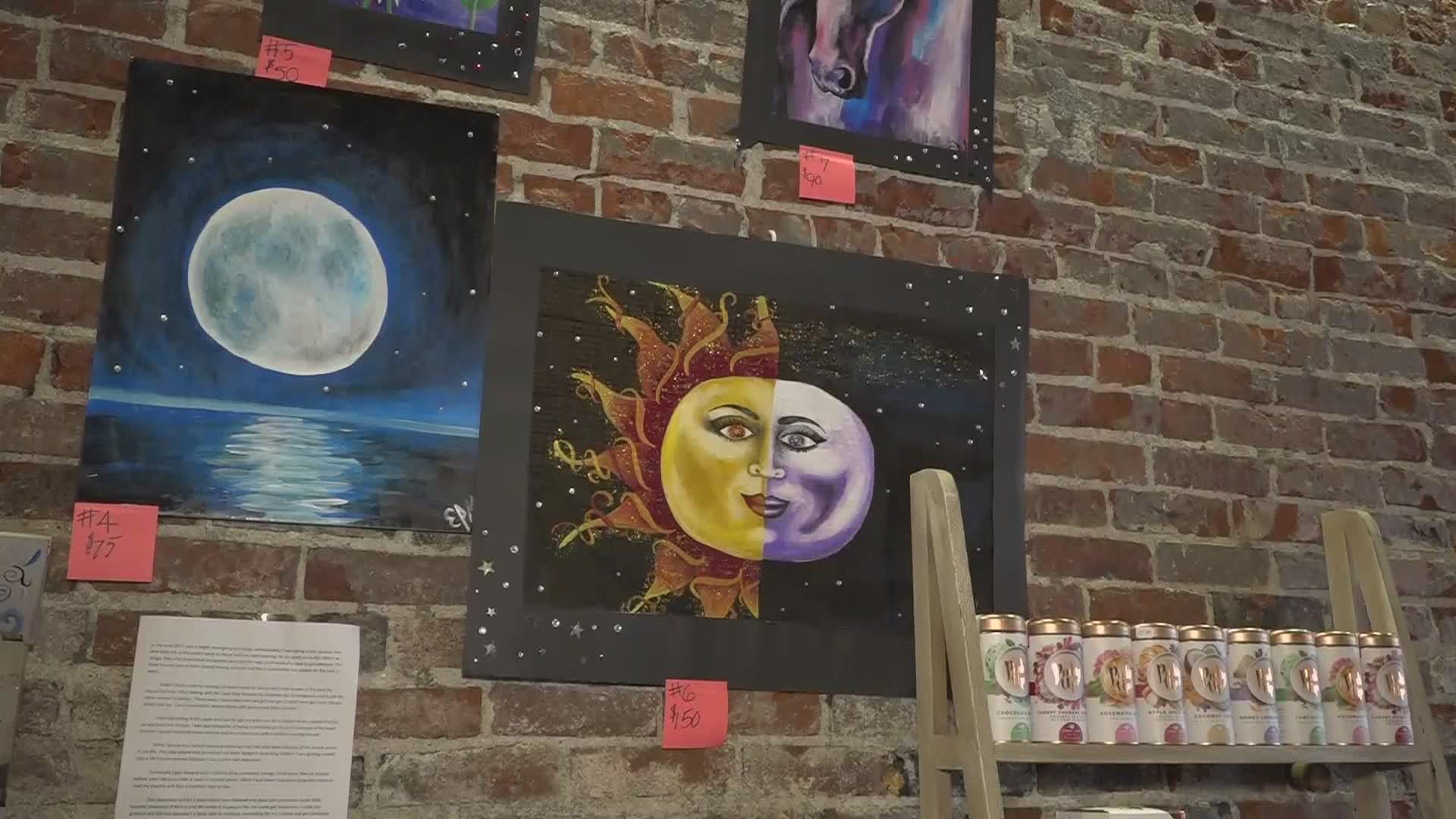 BANGOR, Maine — A woman from Bangor is using her passion and tough life experiences to raise awareness about substance use disorders during National Recovery Month in September.

Elizabeth Mikotowicz is the latest local artist featured in the 'Adams Community Gallery', located at the 'Tea and Tarts' cafe in Bangor. The philosophy of the gallery is that art should be created by everyone to express experiences and feelings. It shouldn't be about formal training.

Mikotowicz is using the platform to showcase pieces about issues she feels strongly about, like addiction and the prison system. A lot of her artwork draws from personal experiences. She told NEWS CENTER Maine her battle with drugs began following a head injury, resulting from an abusive relationship about a decade ago. She says the hospital gave her Vicodin; she became addicted; she turned to a crowd of drug dealers; and she was eventually arrested for her role distributing bath salts.

September is #NationalRecoveryMonth, which is why a community gallery in Bangor is featuring Elizabeth Mikotowicz’s artwork. Details about how she is using her past experiences with addiction and prison time to raise awareness on @newscentermaine at 5:30 and 6:30 a.m. #wakeMEup pic.twitter.com/lPQ4ZUAsWR

Beginning in 2011, Mikotowicz spent time in Maine county jails and then federal prisons, including Alderson Federal Prison Camp and Danbury Federal Correctional Institution. Mikotowicz says during her time at Danbury, she was paid to paint murals on the walls. She also got to paint people's portraits and make designs on cups, giving them to inmates. She says that helped herself and others regain parts of their identity.

Mikotowicz says she has been painting since high school. Before her addiction, she says she attended Beal College in Bangor for hospitality and tourism. This December marks three years since she was released from prison -- and she says she is sober. She's hoping to use any money she raises with her artwork to self-publish a memoir she is writing about her time spent in prison.

"I know there’s like a lot of people out there struggling with (addiction) right now," Mikotowicz told NEWS CENTER Maine. "You can get help. There is a second chance." 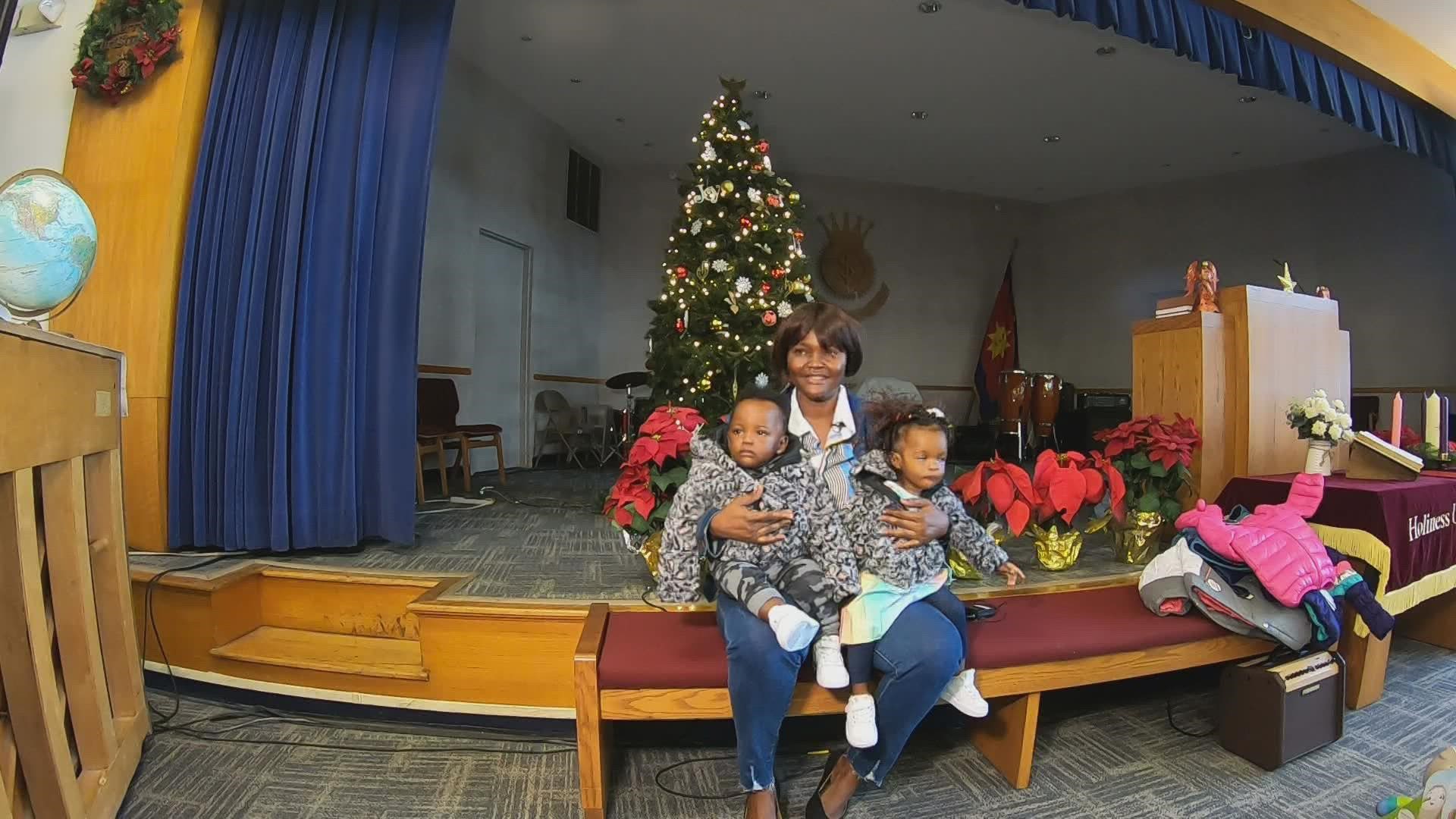