The Best Small Airport vote is part of USA Today's '10Best Readers Choice Awards'. Votes can be made online once a day. Voting closes January 13. 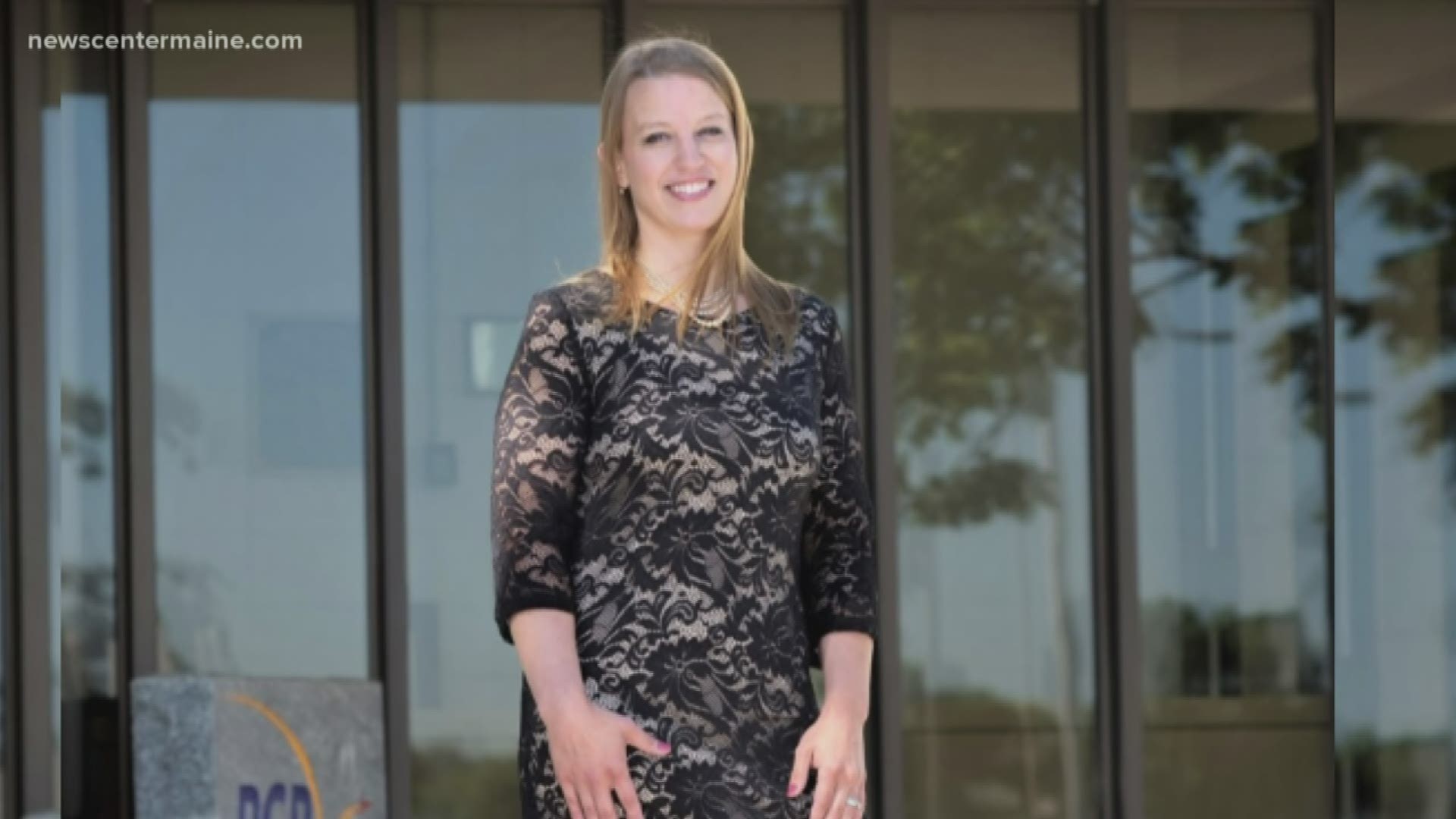 BANGOR, Maine — As the days draw closer to the New Year USA Today has begun its process of determining its "10Best" in various categories including several associated with travel.

Travel experts narrowed the list down to 20 small airports from all across the country. Small airports are described as servicing less than 10 million passengers a year.

Aimee Thibodeau is the Marketing and Business Development Manager for the Bangor International Airport.

She knew right away why the airport was nominated.

Other airports in the running are Daytona Beach International Airport in Florida, Long Beach Airport in California, and Kahului Airport in Hawaii.

“We are really excited, we’re in the running with some heavy hitters from so more populated areas and I know it’s kind of cliché but we’re honored just to be listed with some of those others," Thibodeau added.

As of Friday, the Bangor International Airport is in fifth place in the voting. To vote, head to the link below. 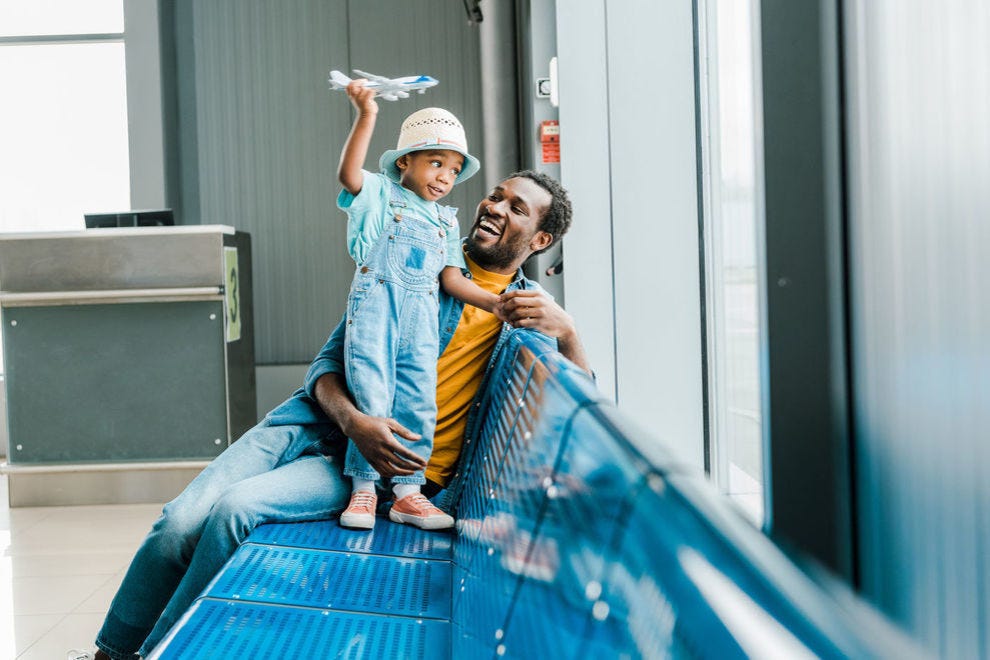 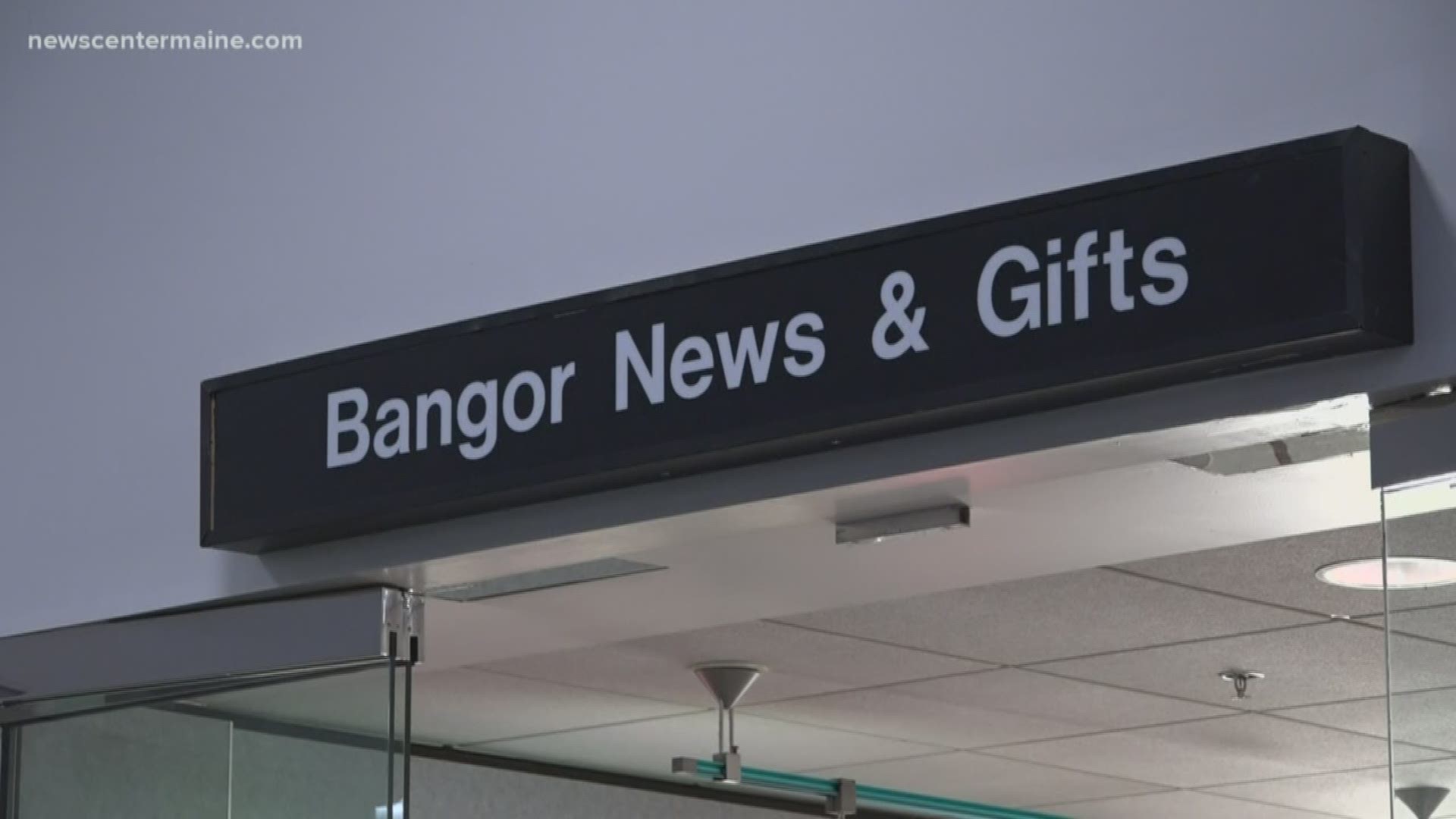