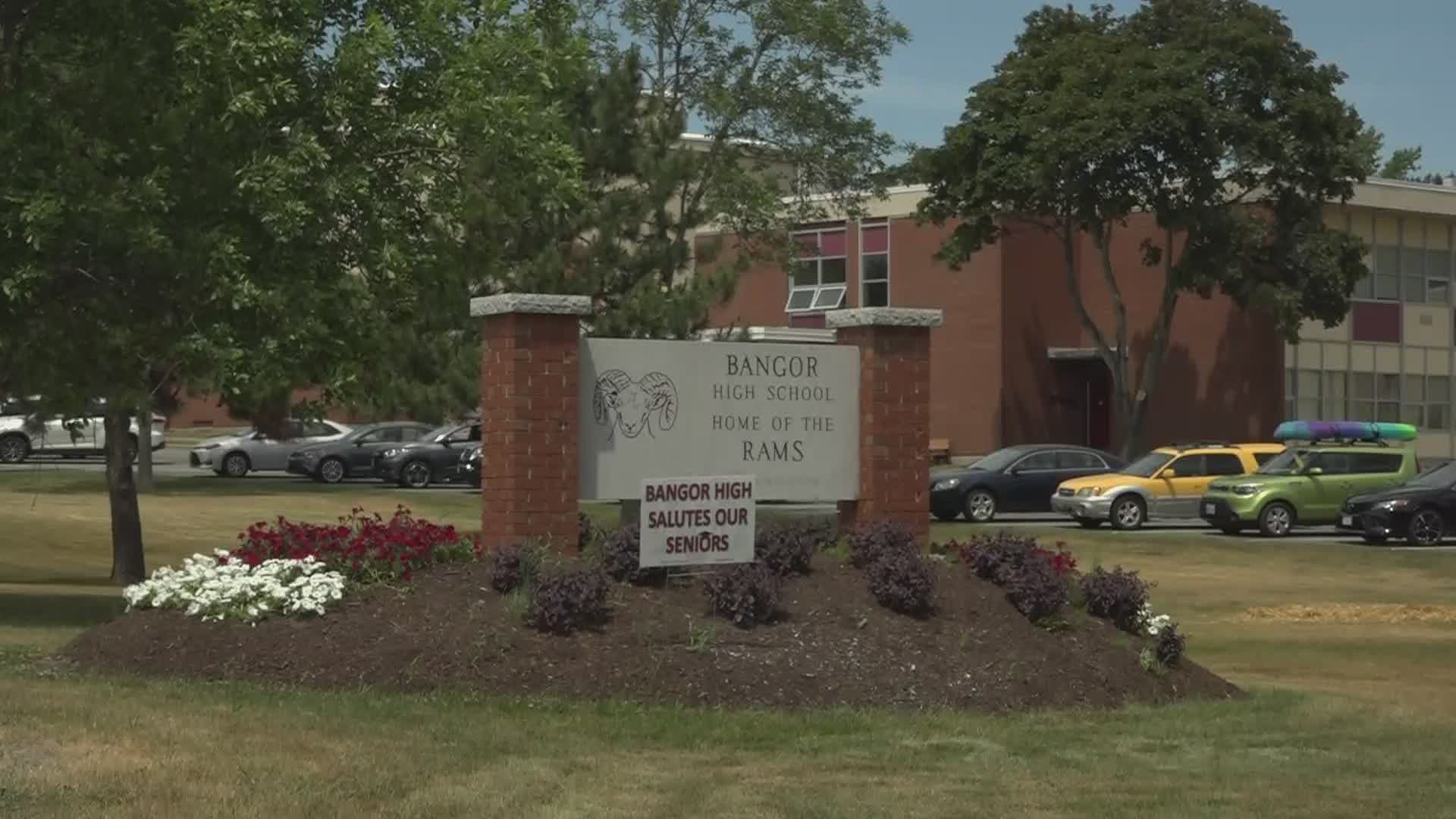 BANGOR, Maine — The Bangor School Department is responding after a handful of students came forward to a local newspaper to talk about their experiences with racism at the high school.

On Tuesday, June 23, the Bangor Daily News published an article titled "Racism is my high school experience". In it, five Black high school students came forward to detail racist and discriminatory incidents they say happened to them in classrooms and extracurricular activities.

The school committee for the Bangor School Department met Wednesday evening to discuss how to handle these allegations and address racial bias moving forward. Ijeoma Obi and Amara Ifeji are two new graduates this year who spoke to the BDN. They attended the Zoom meeting to publicly address these issues and demand changes.

In their statements, Obi and Ifeji both said they brought up the issue of racial discrimination in a presentation to the school board in December but say little change has happened since then, Obi writing, "our calls for action have been ignored for six months".

Obi says some of these issues included the use of hateful words toward minority students; a lack of concern from people in a position of power, education about race, conversations about diversity, and tolerance training; and not enough support for minority students in general.

She asked administrators and teachers to considers accountability, obligation, and action to make sure other students do not have to experience "the hatred we've experienced and can pursue their educational dreams without fear of discrimination and prejudice from their classmates and teachers."

In her statement, Ifeji echoed similar sentiments, outlining a list of demands that she and her fellow students of color are pushing for, concerning representation, teacher training, teacher/student collaboration, and student disciplinary action.

Ifeji is asking the Bangor School Department to:

Ifeji is also calling on teachers to be equipped with the tools they need to talk about these difficult issues and develop an environment where racially-motivated bullying does not go unnoticed. She thinks that students who do racially bully others should be penalized, writing, "School administrators have failed me and so many other students of color in the past, and this must end."

Superintendent Betsy Webb spoke with NEWS CENTER Maine via Zoom Thursday afternoon, saying she was not aware of the specific incidents listed in the BDN article until after it was published. In a statement Tuesday as a response to the article, Webb wrote, "No student should have the experiences that have been described, and these incidents are unacceptable and extremely concerning. Immediate action is required to learn more and to gain a better understanding of the culture and climate our Black students experience while at Bangor High School."

She announced that she is ordering an independent, outside investigation of the high school's handling of the incidents.

"We have an obligation to make sure that these students' stories are acted upon and listen to and, if need be, that accountability pieces are put in place," Webb told NEWS CENTER Maine. "From there, we have the opportunity to grow and learn and move forward."

Webb says that growth period starts with policy review. Some of the solutions she is proposing include:

"These are issues that all communities in schools across the nation are looking at, given national events -- and there is no community that is free from any of this," Webb said. "We have much to do, and the important thing that I reflect upon is the power of hearing those lived experiences and then the need that this must be addressed in a comprehensive way."

RELATED: Superintendent of Bangor School Department to retire in October