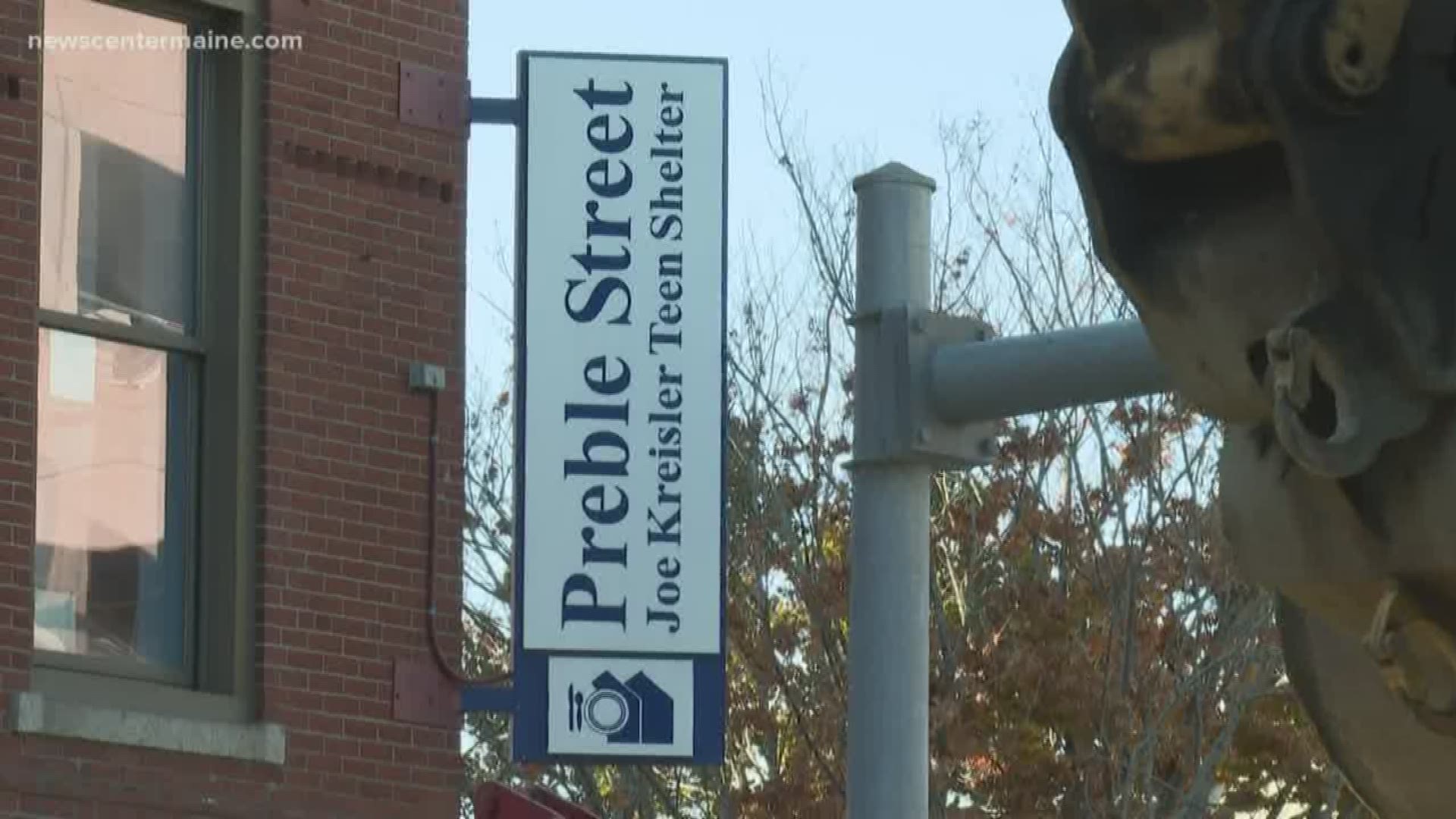 PORTLAND, Maine — The Department of Justice awarded over $100 million to help victims and combat human trafficking across the country. Preble Street's Anti-trafficking services program will get $500,000 over a three-year period.

Those services have already helped 200 people in Maine since it began in 2013, according to Preble Street. In the last year, staff saw a 20% increase in minors reporting trafficking-related situations.

"To keep on getting funded is an affirmation that the work we are doing is really meaningful," said Fiona Mason the Chief Program Officer. "We really have been able to make quite an impact across Maine along with many of our other partners."

This is the third time they've received a DOJ grant, but this is the first earmarked to help minors.

RELATED: More than $100 million will go to fight human trafficking in the U.S. and Maine, announces Department of Justice