On Wednesday, Congressman Jared Golden and representatives from the rest of Maine's congressional delegation visited the park to see areas that need repair. 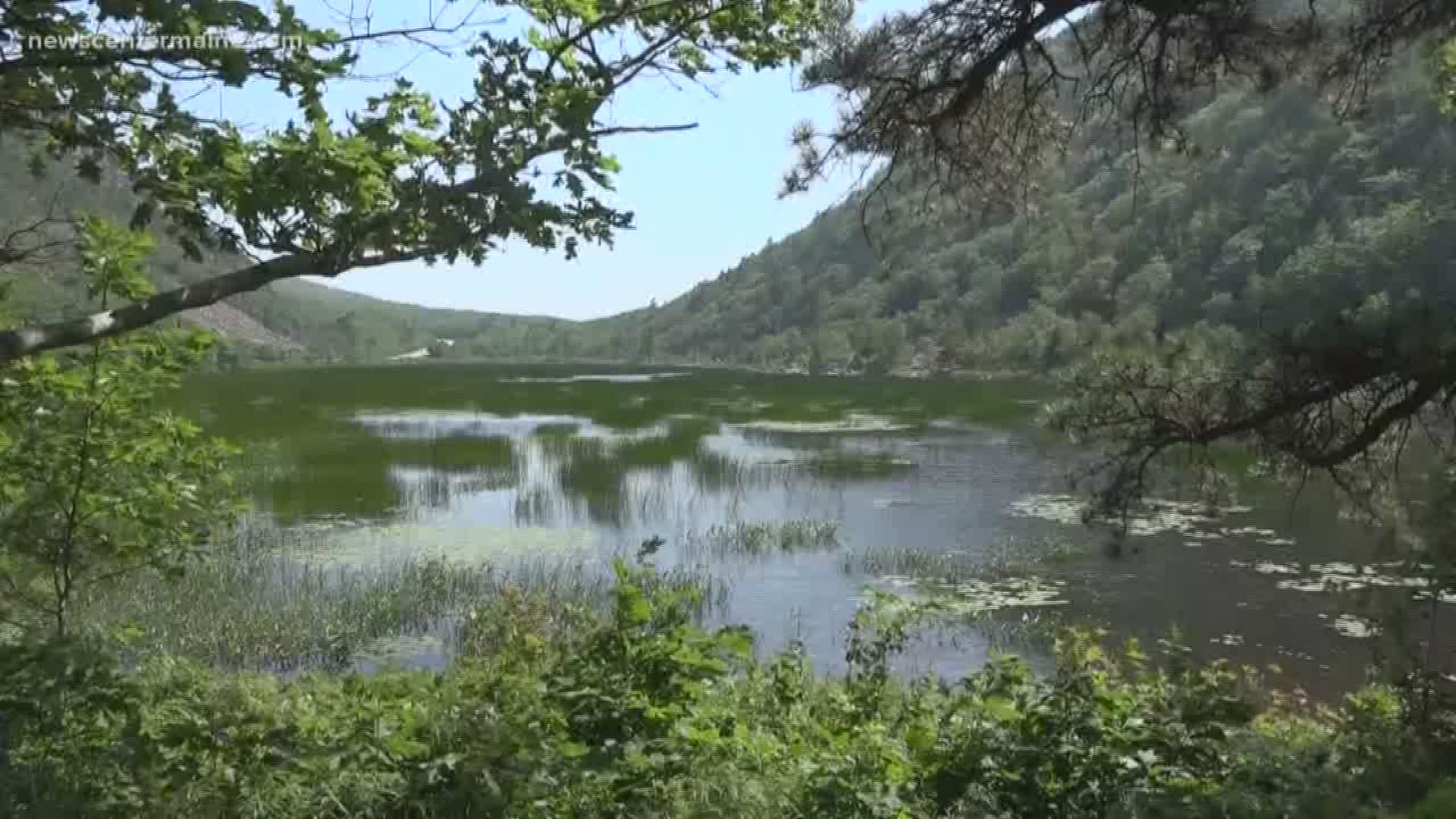 BAR HARBOR, Maine — To an occasional visitor, Acadia National Park may appear to be running seamlessly -- but park officials say they are in need of roughly $66 million in repairs.

"We have some deferred maintenance challenges. When you have 3.5 million people that come to see it each year, it does create challenges," said Acadia National Park Superintendent Kevin Schneider.

On Wednesday, Rep. Jared Golden and representatives from Maine's entire congressional delegation visited the park to assess areas in need of repair.

"It is a responsibility of the federal government. They are national parks, so it’s time to see this become a priority," said Rep. Golden.

According to Golden, nationwide there are more than $11.9 billion in deferred maintenance at national parks. Because of those high numbers, a bi-partisan group of lawmakers from across the country is working to create legislation to help fund national parks. The bills, titled "Restore our Parks and Public Lands Act" and the "Restore Our Parks Act" look to provide reliable annual funding to help address the high, deferred maintenance costs.

RELATED: Parking help sought at busy Acadia, where visits are up

Maine's entire congressional delegation, as well as a bi-partisan group of 298 representatives and 40 senators, have cosponsored the bills.

In Maine, Acadia needs roughly $66 million to meet its needs. For Golden, it's time to take action and make sure national parks are funded properly.

"I think every Congress puts it off. It's kind of been kicking the can. At some point we do have to take responsibility for figuring out how we're to fund and take care of our parks," said Golden.

Funding for Acadia National Park is also something close to home for state Senator from Ellsworth Louie Luchini.

"The tourism industry is huge for our economy. It's so important that we keep it looking great and keep it safe for visitors to come year after year," said Luchini.

For Superintendent Schneider, the funding is crucial.

"They get out on the trails, they go for a hike to the summit...These make priceless experiences, so maintaining them in really good condition is critical," said Schneider.