Snowstorms can get a little old, until you’re reminded just how much of a gift they can be 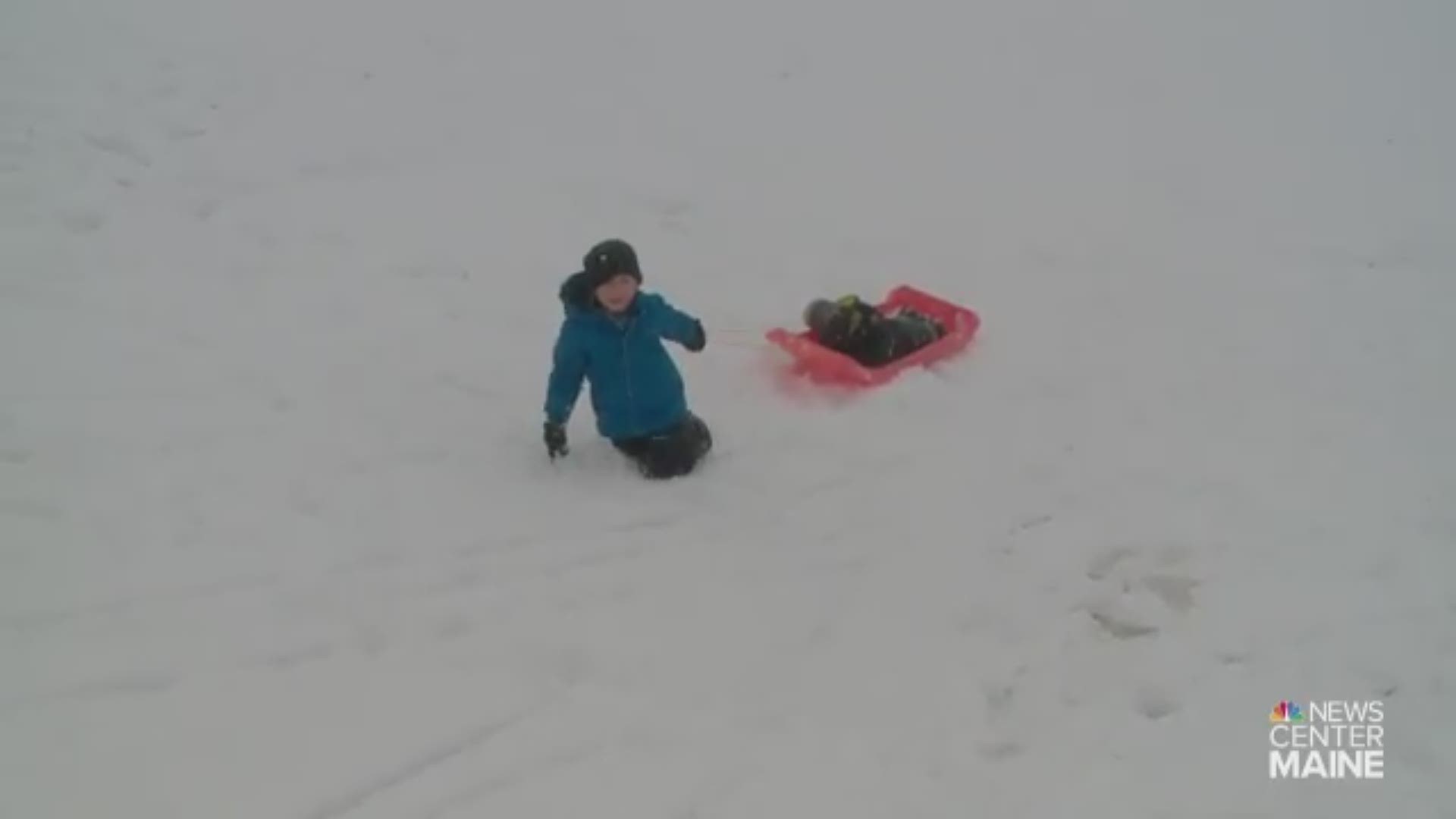 PORTLAND, Maine — By mid-January snowstorms in Maine can get a little old. Messy commutes, cancellations and shoveling snow....again.

That's the adult in us. But remember when you were a kid and every snowstorm was like a gift?

On Thursday, we were reminded of that thanks to a chance meeting with 7-year-old Jesse Carroll of Portland.

"I was just lying in my bed thinking, and I was like, I was also kind of thinking, shouldn't they be kinda waking me up for school," he said.

“At some point, I went down and it turned out there was no school, so that's why I wasn't getting woken up.” 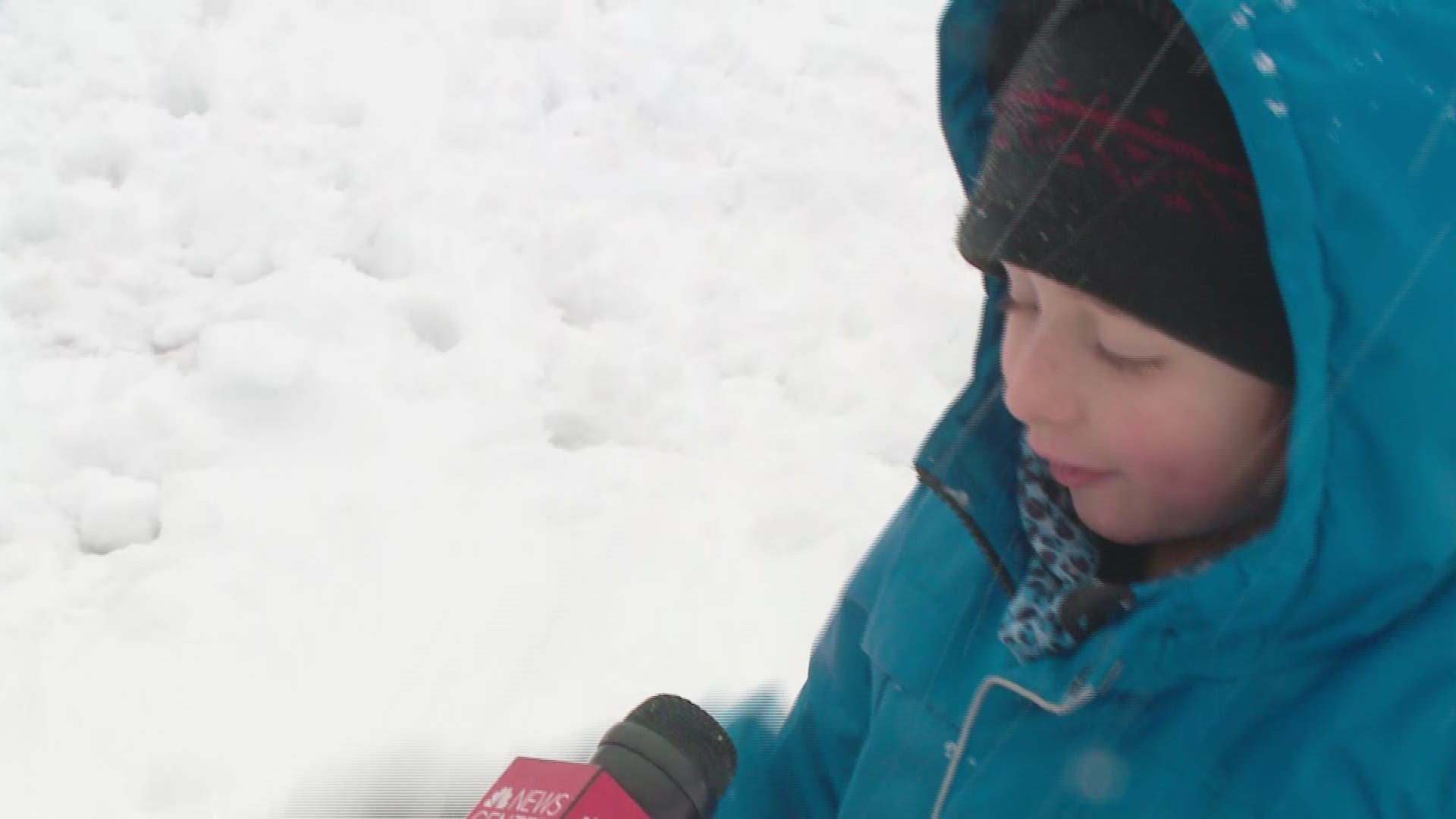 Jesse was all in for a Thursday snow day.

"We’re sledding. I'm probably going to make a paper snowflake...oh my God look at my brother he just fell off the side of that thing” Jesse said giggling.

It was all smiles and laughs as Jesse, his dad Evan and little brother Sonny hit the hill at Payson Park in Portland.

"My dad rolled up a big snowball and sent it rolling down the hill, it got so big it fell apart so I used it as a sled stopper.”

And maybe a snack.

NEWS CENTER Maine asked Jesse, “how does the snow taste, have you had any?"

Well, spit happens, and in Maine, so does all kinds of weather.

"In fall, I like to jump in the leaves. Summer, it's kinda fun to swim in the summer.”

We asked him, "so basically what you're saying is you’re a four-season kind of guy?

Jesse is a Mainer all right, one that knows the best way to wrap up a mid-week no school snow day.

Thank you, Jesse, for reminding us how great it feels to be a kid.