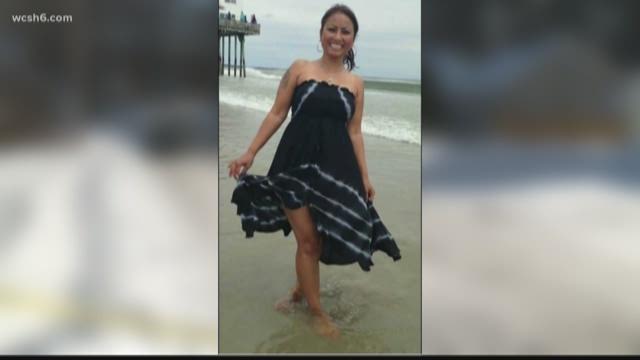 PORTLAND, Maine (NEWS CENTER) - There are many questions, but few answers about the death of a 36-year old woman who was found dead inside her Portland home Sunday night.

Police are calling the death of Sokha Khuon suspicious.

For friends and neighbors of Khuon and her family, the initial shock over her death has given way to many questions about what happened to her and why.

John Brewer is like many people who live in the neighborhood, questioning what happened inside 46 Dorothy Street Sunday night, and why police still had the road blocked off for a second day.

“We're not sure why they are there all this time, what are they watching for and why the house is cordoned off”, he said.

“We are desperate to know what happened. It's just, it's really awful. I'm sorry”, neighbor Jessica Skillings said as she became overcome with emotion.

Skillings backyard abuts Khuon's family's property. She says she could not ask for better neighbors.

“They were just nice people, kids were polite. Just horrible, our hearts are broken”, she said.

John Brewer agrees. He's friends with Khuon's husband Anthony Leng. He's now left wondering where Leng is now and where was he when this happened.

“We have not heard anything about Anthony at all. We're very concerned about his whereabouts and how he's doing and that's basically all that we know. It's just conjecture now about what happened”, he said.

Besides this neighborhood, news of Khoun's death also hit hard at Direct Mail of Maine in Scarborough where she worked for 14-years. Her HR manager said she was a great worker. Chris Hyfield called her "A peaceful soul and a kind person".

Grief counselor were on hand at the business to provide comfort for Khoun's co-workers this morning. They'll be back again tomorrow.