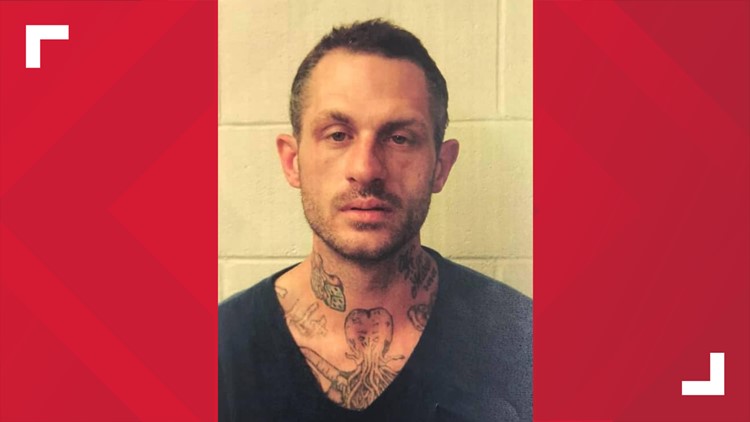 Photo by: Aroostook County Sheriff's Office
One of the three suspects in a Grand Isle burglary on Tuesday night.

At 11 p.m., the Aroostook County Sheriff's Office and Van Buren Police were called to the burglary in progress, but suspects Sara Schlicher, 29, Alex Jandreau, 26, and Amie Bouchard, 34, had left the crime scene in a black pickup truck before authorities arrives, according to the sheriff's office.

Police said they eventually stopped the truck in Van Buren and found stolen items from the home in the back.

After a K-9 car search, drugs were also found in the suspects' car.

Schlicher and Jandreau, both from Madawaska, and Bouchard, of Van Buren, are all expected to appear in Madawaska District Court in December.

The suspects fled the crime scene in a black pickup truck, but were caught by police in Van Buren.
Aroostook County Sheriff's Office