Officials said Ramadan Muhammad was arrested at his home without incident and was transported to the Aroostook County Jail in Houlton. 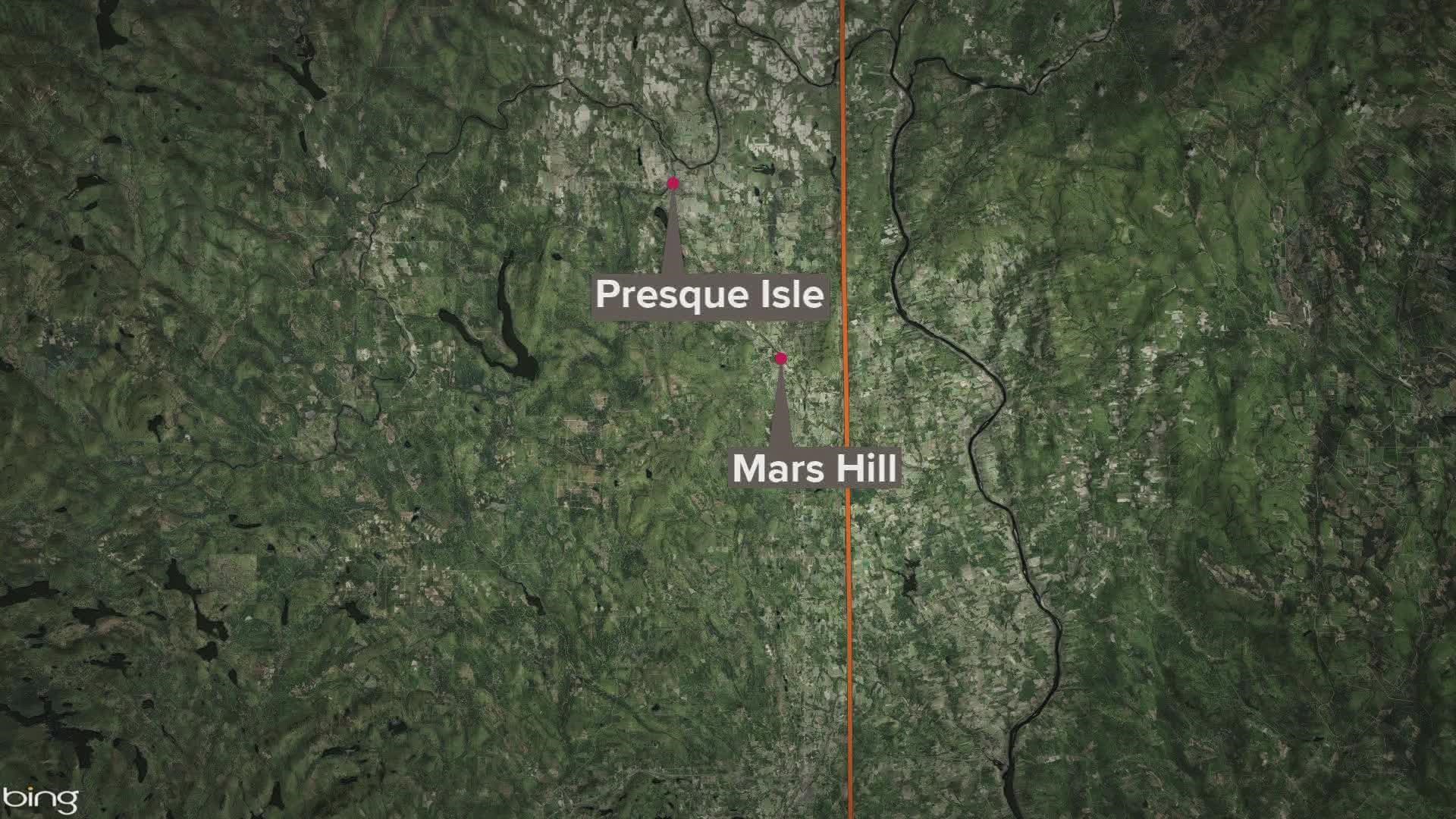 MARS HILL, Maine — An shelter in place order in Aroostook County Wednesday stemmed from a stabbing, according to police.

The Aroostook County Sheriff's Office said it received a 911 call around 12:20 p.m. Wednesday that an elderly woman was stabbed at the Mars Hill IGA.

Deputies responded and determined Ramadan  Muhammad, 45, allegedly stabbed her at random while she was shopping in the store.

Officials said Muhammad was later arrested at his home without incident and was transported to the Aroostook County Jail in Houlton.

Muhammad is charged with aggravated attempted murder, elevated aggravated assault and reckless conduct with a dangerous weapon. His bail was set at $100,000 cash.

The victim, who is not being identified, is currently listed in stable condition at a local hospital.

#ALERT Due to a critical incident in Mars Hill, law enforcement are asking for the public to shelter and lock their doors. We will update as the situation evolves.

Media inquiries should be directed to the Aroostook County SO for more information. 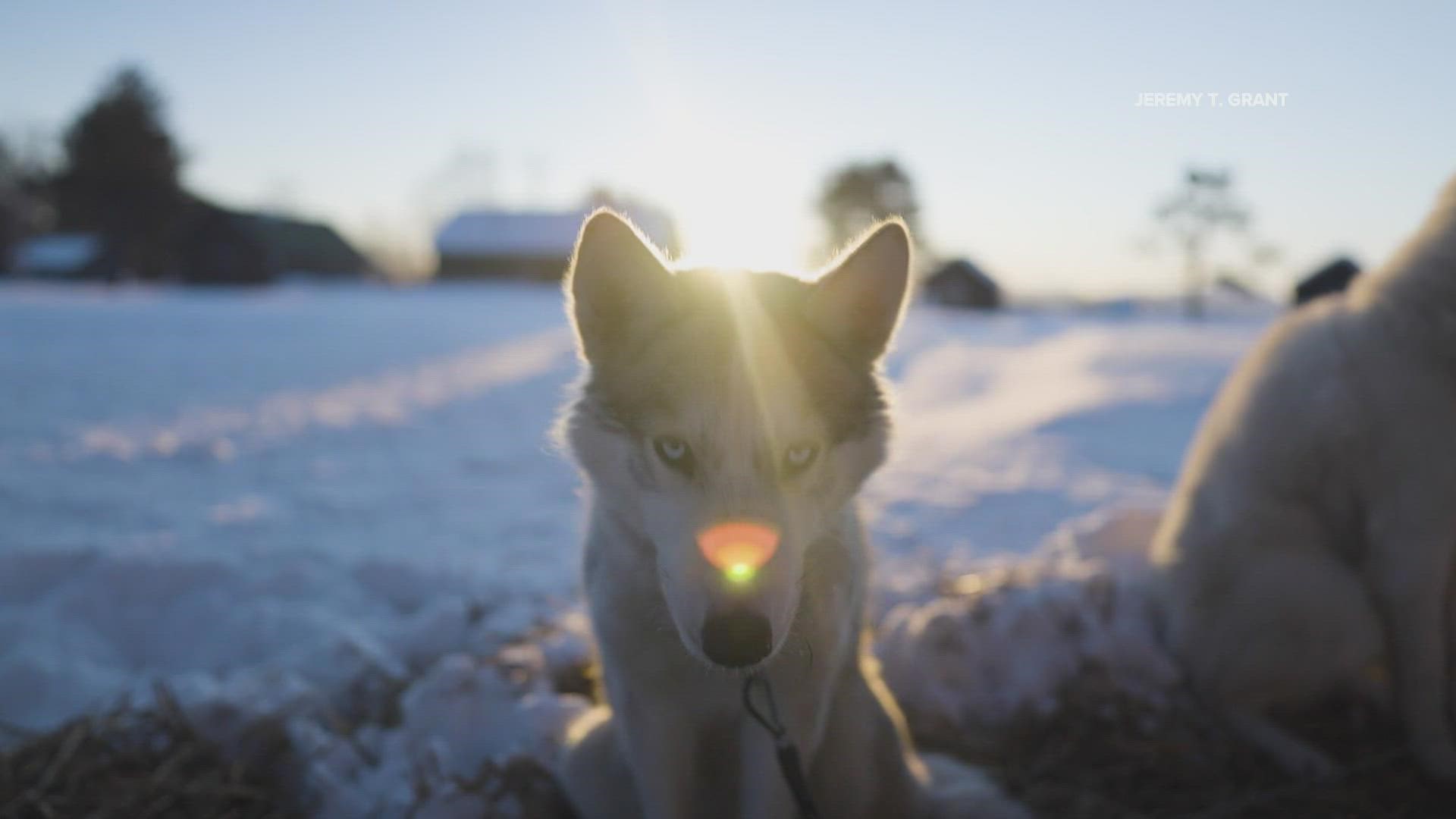