Since the 9/11 attacks, the Diocese of Portland has held an annual service to honor Maine's first responders. 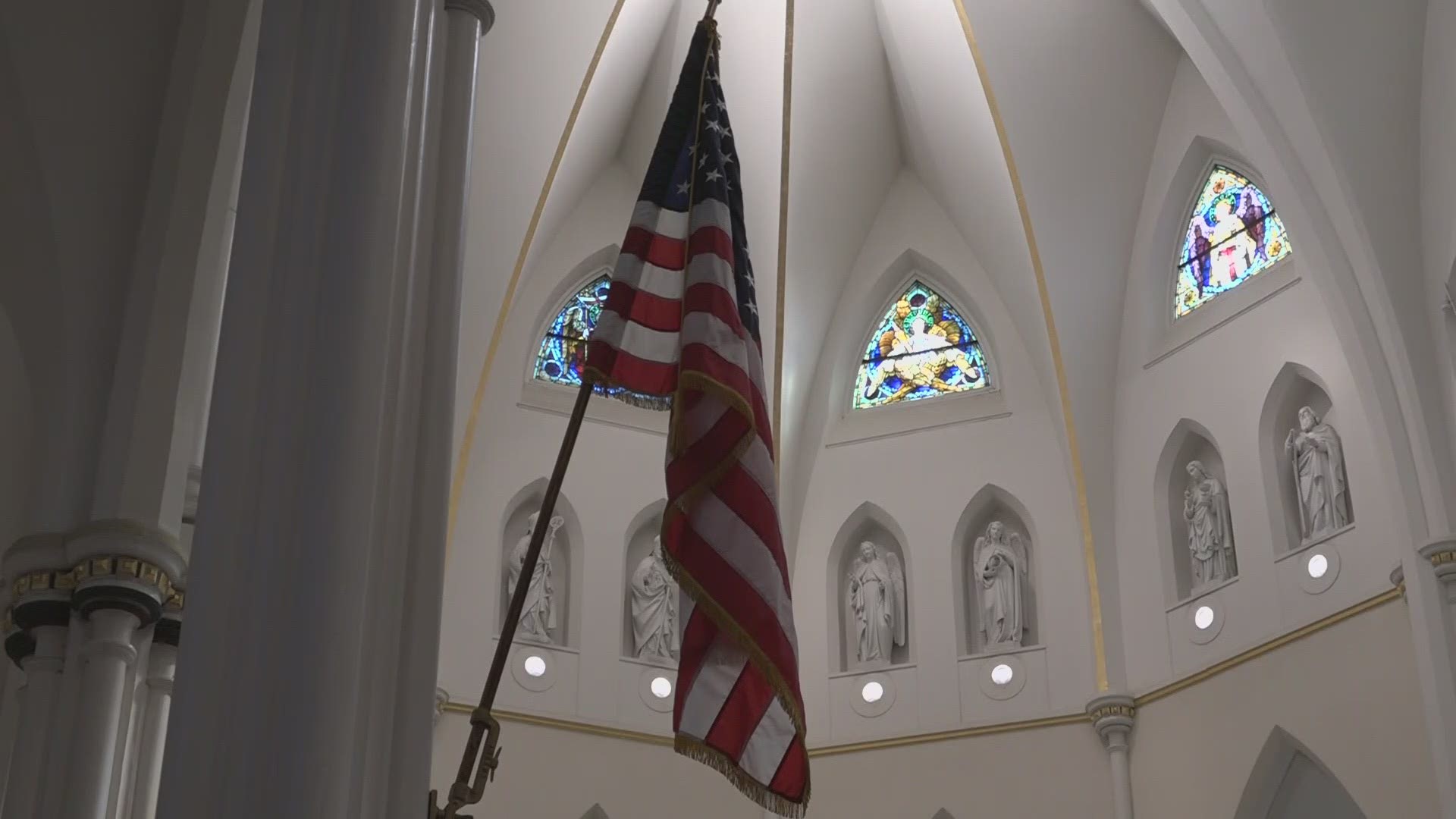 PORTLAND, Maine — Every year since the 9/11 attacks, the Catholic Diocese of Portland has been holding a 'blue mass' to honor Maine's first responders.

This year was no different but there were safety protocols in place like increased hand sanitizers, social distancing, and only 50 people in the church.

Many of those who were there were first responders themselves, dressed in uniform.

Senator Susan Collins was also there. She declined to speak to reporters afterward regarding the Supreme Court vacancy but released a statement on Saturday.

He also spoke about some of the recent protests happening across the nation.

"Those challenges have also included violence and attacks on police officers. all the more does that make a gathering such as this all the more necessary. it is a reminder of the good that is done for those who help to keep order in our society," Deeley said during mass.