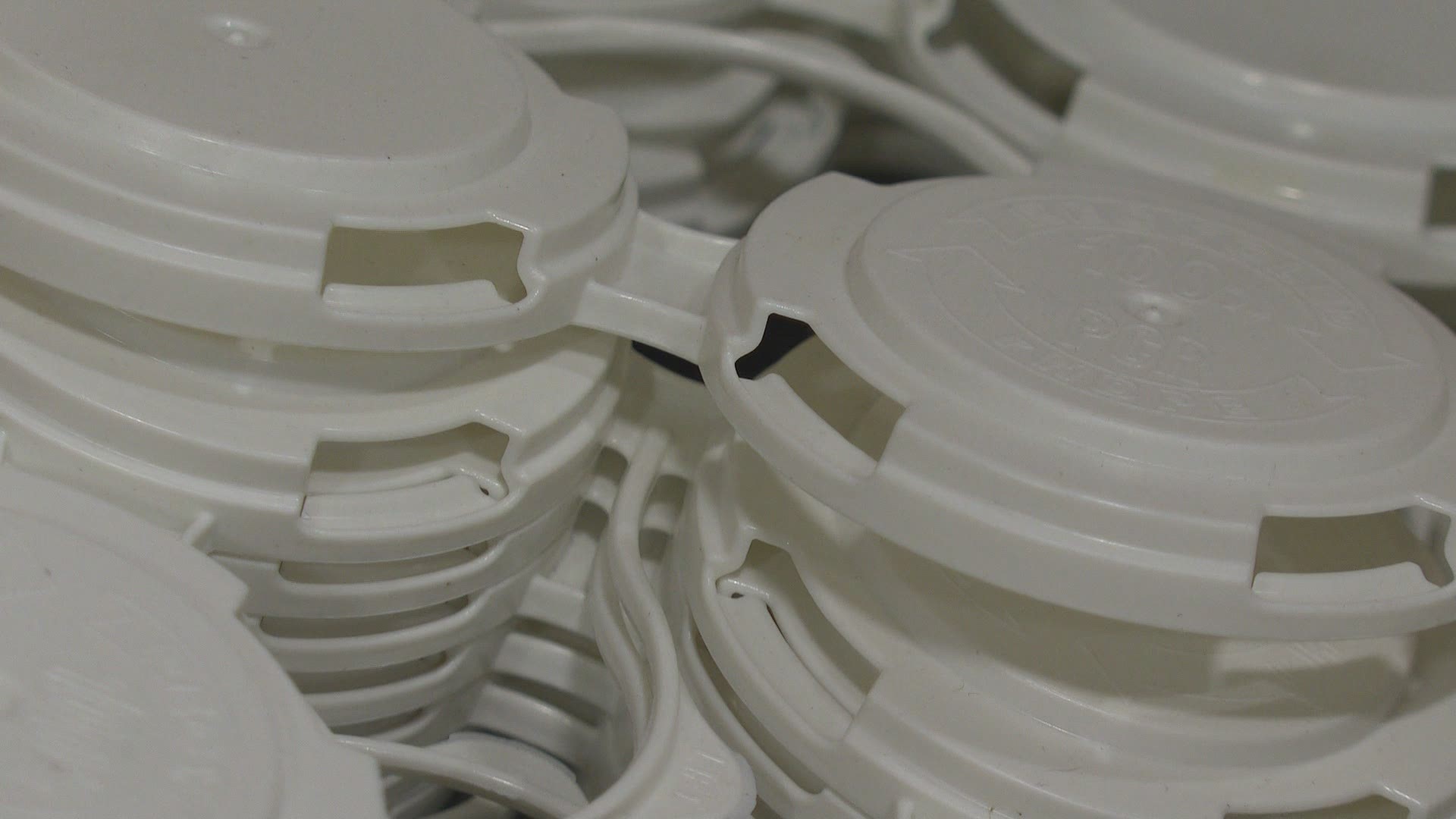 Breweries use glass, aluminum, plastic, cardboard, and more to make their popular drinks, but many items cannot simply get thrown into the big blue bin.

"Some of these other items that are hard to find a home for is really what we were focusing on. Other breweries, Bissell Brothers, Foundation, Maine Beer, and others are having the same issue that we do in finding a home for these things," said brewmaster Jason Perkins. "So there was strength in us collectively coming together and collecting them all in one spot here in our warehouse, and then all of a sudden, in volume, we have some value from these items."

In Greater Portland,  people use "single-stream" recycling, a system in which all recyclables, including newspaper, cardboard, plastic, aluminum, junk mail, etc., are placed in a single bin or cart for recycling. These recyclables are collected by a single truck and taken to a Materials Recovery Facility (MRF) to be sorted into various commodity streams for sale to markets, where it is processed into feedstock which can be used in the manufacture of new products.

Allagash recycles or "sidestreams" 99.8% of its waste, according to the company.

The co-op helps Allagash and other breweries, including Bissell Brothers, Foundation, and Maine Beer Company, as well as liquor stores and grocery stores that use similar products for shipping and packaging, get those items recycled correctly.

"Brewing beer and packaging beer is a resource-intensive process. Finding an opportunity to find homes for that last little bit of material is something that felt important to us," said Perkins. "It is eye-opening when people realize that they have to work just a smidge harder to recycle in the right spot."

You can bring your plastic four-pack toppers, natural corks, bottle caps, air pillows, and brown packing paper to Allagash, when they re-open on May 1.

They will give you a punch card, and after six punches, you get 20 percent off your next purchase at Allagash.

Other grocery stores and liquor stores may also accept those four-pack toppers.

Allagash is hoping to partner with Hannaford in the future, and wants other breweries and companies to join their co-op.

Allagash became a certified B-Corp in 2019, and was the first Maine brewery to gain that certification. 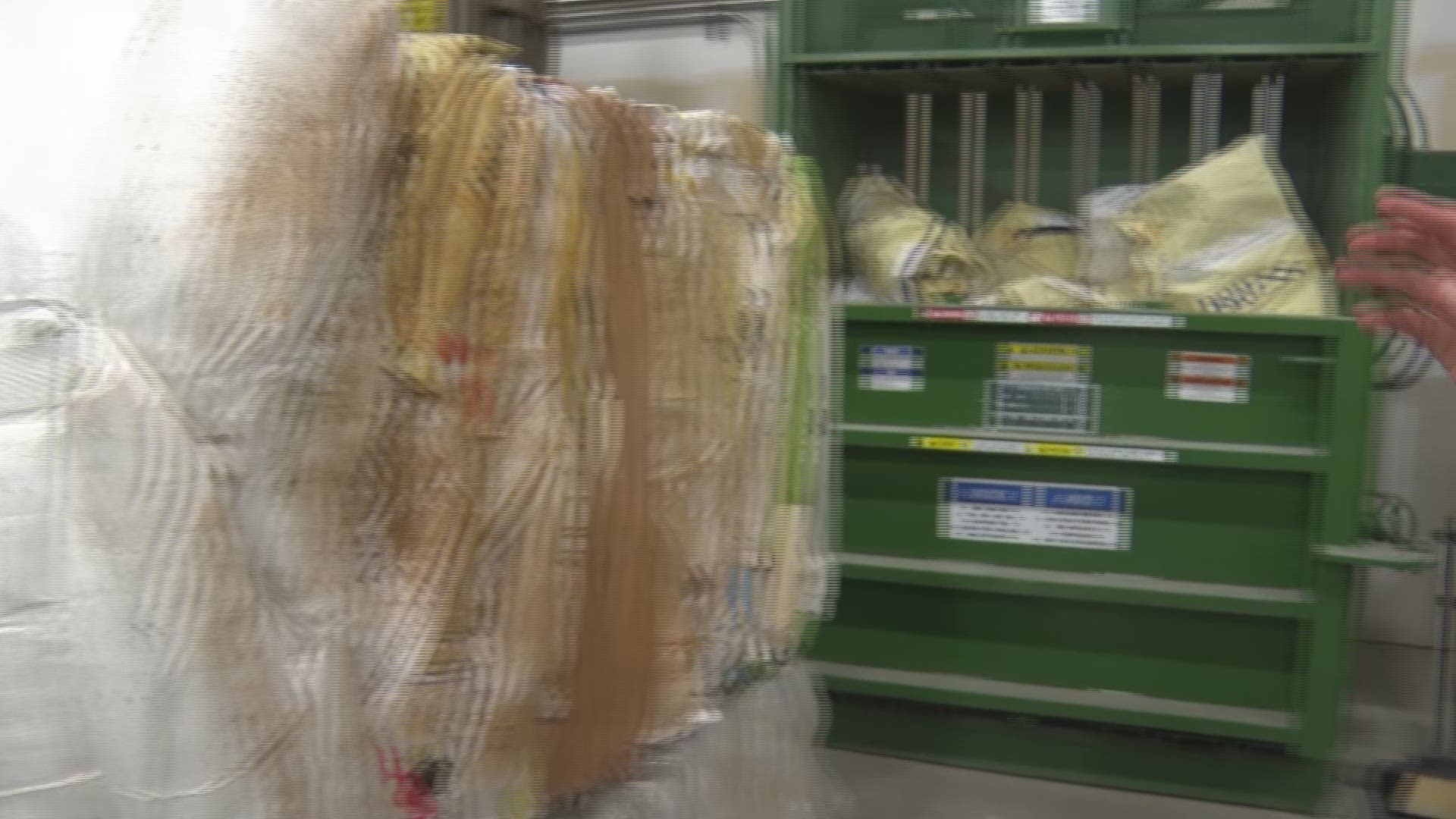