After service, Maine’s women veterans have a new mission

A group of veterans are challenging other states, and themselves, to register every woman veteran, living and deceased, for the women's memorial in Arlington. 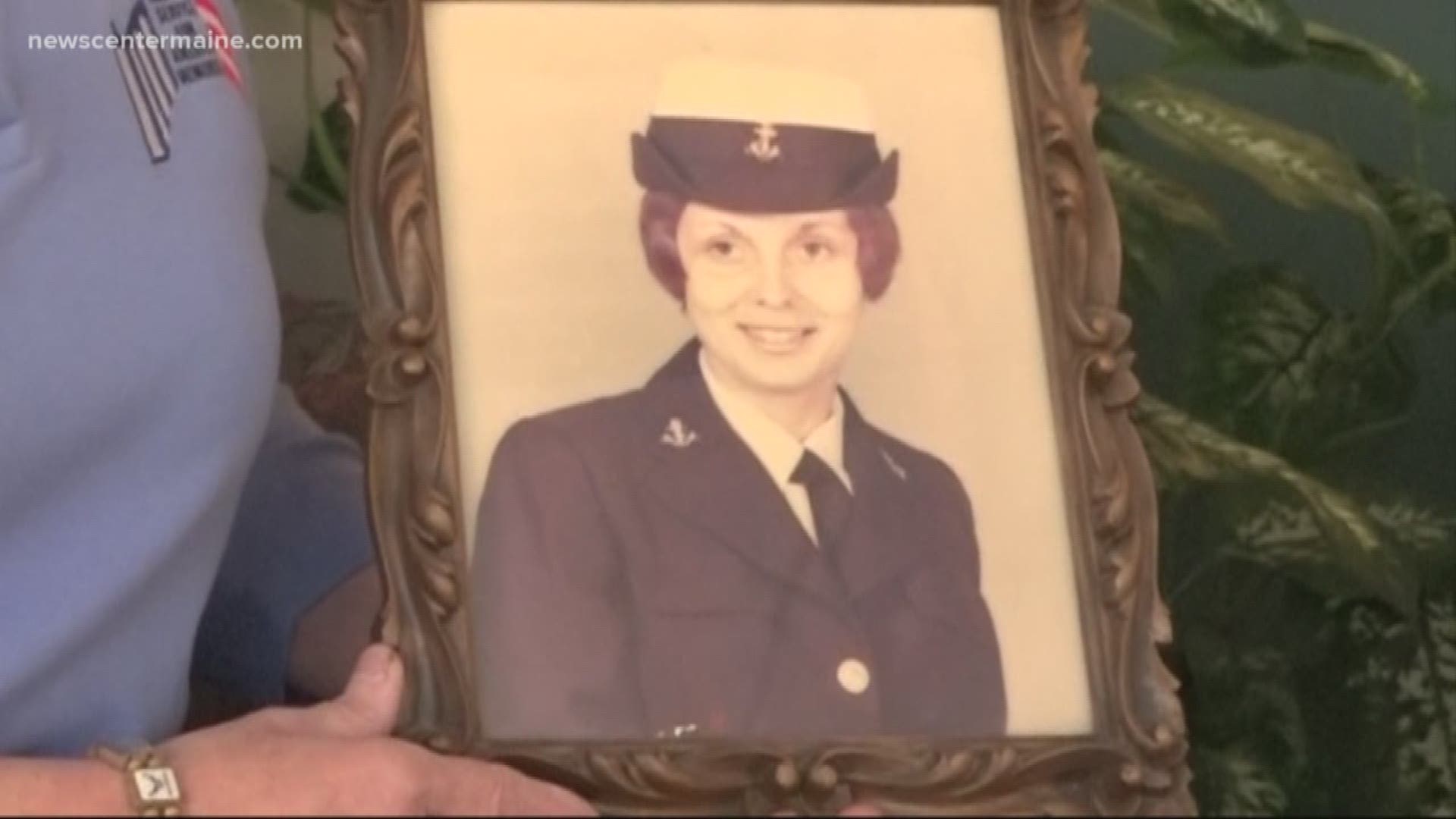 Like many veterans who get out of the service, when she got out of the Navy, she didn't know what would come next.

Now, she has found a new mission, and she’s the one in charge.

"To honor women that serve by having their legacy of service on our memorial,” said Asuncion, the Maine state ambassador for the Women in Military Service for America Memorial.

The memorial has been standing tall at Arlington National Cemetery in Arlington, Virginia, for more than 20 years.

It's the only national monument dedicated solely to women who have served in America's military.

She grew up in Belfast and joined the Navy on the "buddy program" with another girl in school.

"The right thing that I needed to do was to join the service and serve my country and follow in my father's footsteps,” said Asuncion, whose father served in World War II. "The pride in knowing that you're helping our country and serving and protecting freedom. You can't put a price on that."

After years of being told what to do, she no longer knew what to do.

She decided to get involved with the women's memorial in Arlington and has encouraged others, such as Hampden native Caitlin Gunn, to do the same.

"Joy reached out to me on Facebook so I instantly signed up and as soon as I did that, I started contacting all of my fellow women veterans that I know,” said Gunn.

Gunn said she was inspired to enlist because of her female cousin who was already serving.

Now, she's hoping to be inspirational to others.

"I wanted to make sure that I helped spread the word to get [women veterans] registered and be part of this history,” said Gunn.

The duo is teaming up to register women veterans in Maine to have their names and stories added to the memorial.

They’re making it their mission to honor and remember fellow female veterans.

She doesn’t want time to pass and have these women veterans’ stories forgotten.

"It's very critical that we record the histories," said Asuncion. "A really good example is on this last Honor Flight trip we went on, I think everybody in Maine and the country knows Norma Merrill, and we got her registered on the memorial and her daughter went with her on the trip. As we all know, she recently passed away, but now her story lives on forever."

It's a partnership with the Bureau of Veteran's Services here in Maine.

They’re making 2019 a challenge year for women veterans across the state and the country.

"I challenge them to register,” exclaimed Gunn.

Registering to be on the memorial is completely free of charge.

Women veterans or their families can register for them to be on the memorial here.

Paper registration forms can also be requested by emailing Joy Asuncion at joyasuncion@roadrunner.com.