After an eight-year debate, the Bangor bus hub will remain in Pickering Square

After years of discussion, Bangor City Councilors voted 5-4 to keep the bus hub in Pickering Square. 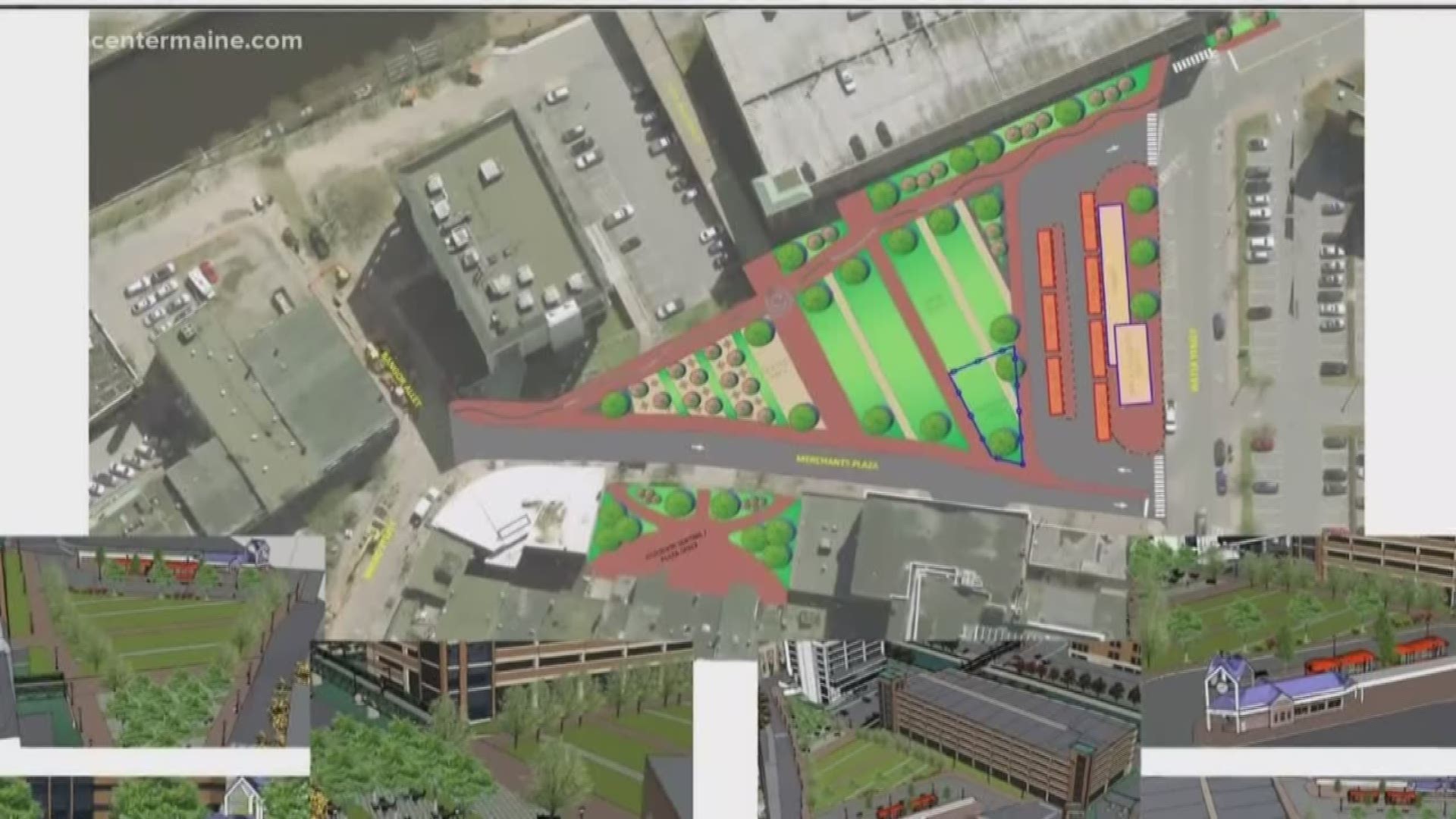 BANGOR, Maine — An eight-year debate is now over.

The city of Bangor voted 5-4 in favor of keeping the bus hub in Pickering Square.

Councilor Dan Tremble told NEWS CENTER Maine before the city council meeting that he wants to make sure the city has done all its research. He said the city needs to look at other downtown options before agreeing on Pickering Square and called the most recent study done 'inadequate.'

They didn't even have data to say why they thought Pickering Square was the best they just said this is the place it should be. Didn't really back it up in my opinion," he said.

Councilor Angela Okafor says she listens to the studies, "I'm not a traffic engineer or specialist which is why we hired them, right?"

Many residents of the city spoke during the almost two and a half discussion.

Some bringing up other options, others asking for green space and many speaking in favor of keeping the hub right where it is... in the heart of downtown.

Now that it's all over and done with... the real work begins... using a $1.2 million federal grant to redesign the bus hub in Pickering Square. The new structure is set to be done in 2021.

RELATED: Bus hub in downtown Bangor might not be in Pickering Square after all