15 years after filming the HBO movie "Empire Falls" in Waterville, Ed Harris has reached out to the city with a gift of $75,000 for the Paul J. Schupf Art Center. 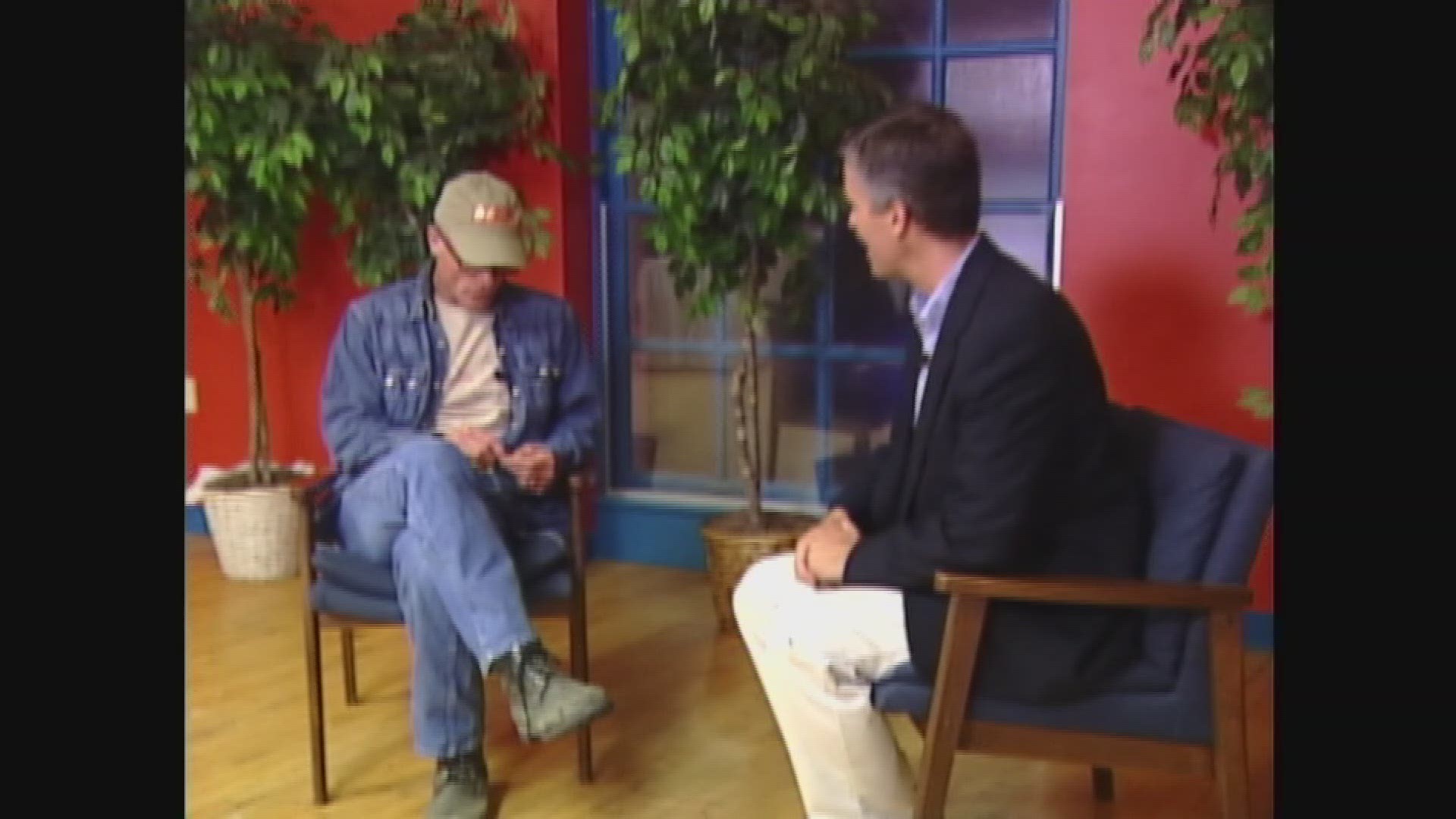 WATERVILLE, Maine — An esteemed actor with ties in Maine more than a decade ago never forgot about his time in the state -- and on Thursday, he announced a sizable donation for a town's performing arts center.

15 years after filming the HBO movie "Empire Falls" in Waterville, Ed Harris has reached out to the city with a gift of $75,000 for the Paul J. Schupf Art Center, a project in the works to bring some of Waterville's most beloved art institutions together under one roof.

The Center will host the Maine Film Center, Common Street Arts, and a new gallery for the Colby Museum of Art. It is being built on the current site of The Center building at 93 Main Street, next to Waterville's Opera House, City Hall, and Castonguay Square.

'Waterville Creates!' and Colby College are partnering on this project, which is designed to create a distinctive hub for visual arts, performing arts, arts education, and film for both children and adults.

Harris says a reason for his donation is the lasting impression Waterville and its people made on him when he worked and lived there in the early 2000s.

"Ever since living in Waterville and working on Empire Falls some 15 years ago, the town and the people in it have held a fond place in my heart," said Harris in a statement. "This project is such a great idea and will enrich the lives of so many that I felt compelled and honored to contribute in what I hope is a meaningful way."

Harris' gift is going toward a $2 million community capital campaign being led by 'Waterville Creates!' The fundraising goal totals $18 million.

In recognition of Harris' donation, the box office at the new facility will be named the 'Ed Harris Box Office'.

In 2003, NEWS CENTER Maine spoke to Harris about his time in Maine filming Empire Falls.

"The filming experience was really a positive one, really a good one," Harris told NEWS CENTER's Rob Caldwell. "We shot it up here where it's supposed to take place -- in Waterville and Skowhegan primarily. The people in both of those cities were just great, and we really had a lot of support. A lot of people participated in the film -- local people."

Harris added that he had a great appreciation for Waterville citizens' passion for the arts.

"The state should be all over these people, in terms of applauding the fact that they've got...three theaters, and they show films you can't see anywhere else in the state probably -- really good independent film. They've got great taste. I can't say enough about this place."

'Waterville Creates!' says they're thankful and honored to have received the gift from Harris on May 23.

"Over the 22-year history of the Maine International Film Festival, we have had the honor of welcoming some incredible guests to Waterville," said Shannon Haines, president and CEO of Waterville Creates! and past director of the film festival, which presented Harris with its annual Mid-Life Achievement Award in July of 2004. "Ed Harris was certainly one of the most memorable."