The light station was transferred at no expense to the National Park from the U.S. Coast Guard. 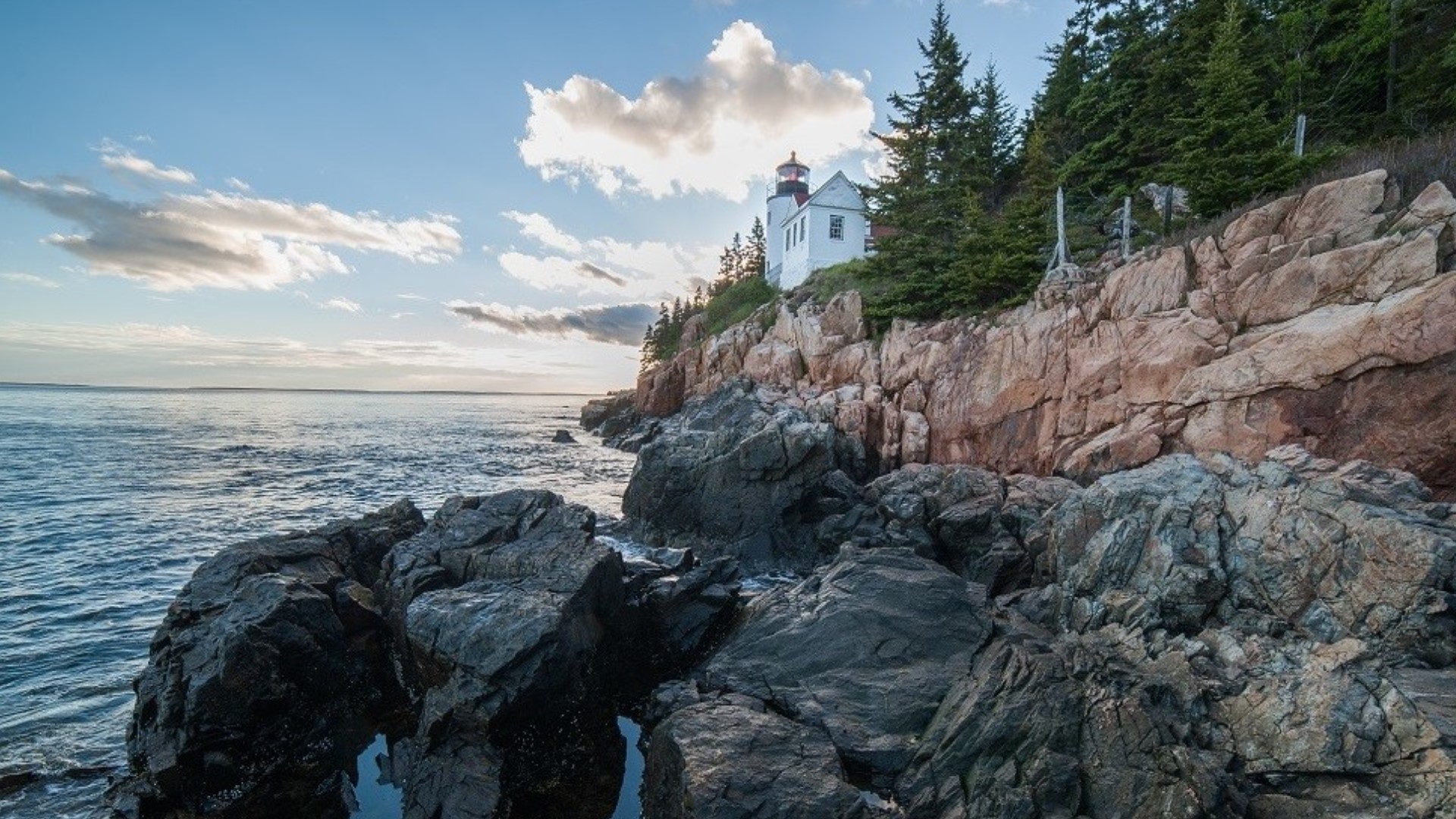 The light station was constructed in 1858. Under the authority of the National Historic Lighthouse Preservation Act of 2000 (NHLPA), the station was transferred at no expense to the NPS. The NHLPA program is a partnership among the U.S. Coast Guard, National Park Service, the U.S. General Services Administration and new stewards.

The acquisition includes five historic buildings on two acres of land. The NPS will maintain the lighthouse in accordance with the Secretary of the Interior's Standards for the Treatment of Historic Properties and will develop plans to stabilize the structure, protect it from deterioration, and potentially provide for visitor access in the future. The U.S. Coast Guard will continue to operate and maintain the automated aid to navigation.

“We are grateful to Friends of Acadia for supporting this transfer through their 2018 benefit auction,” Acadia National Park Superintendent Kevin Schneider said. “We were able to use that support to complete a Historic Structures Report that will guide our preservation of the building into the future.”

The light station was listed in the National Register of Historic Places in 1988.

RELATED: Sens. King, Collins played a big role in the Great American Outdoors Act, which passed in the Senate on Wednesday

RELATED: The Great American Outdoors Act is set to pass through Congress and help fund national parks and conservation land