Abandoned animals from storm available for adoption in Maine 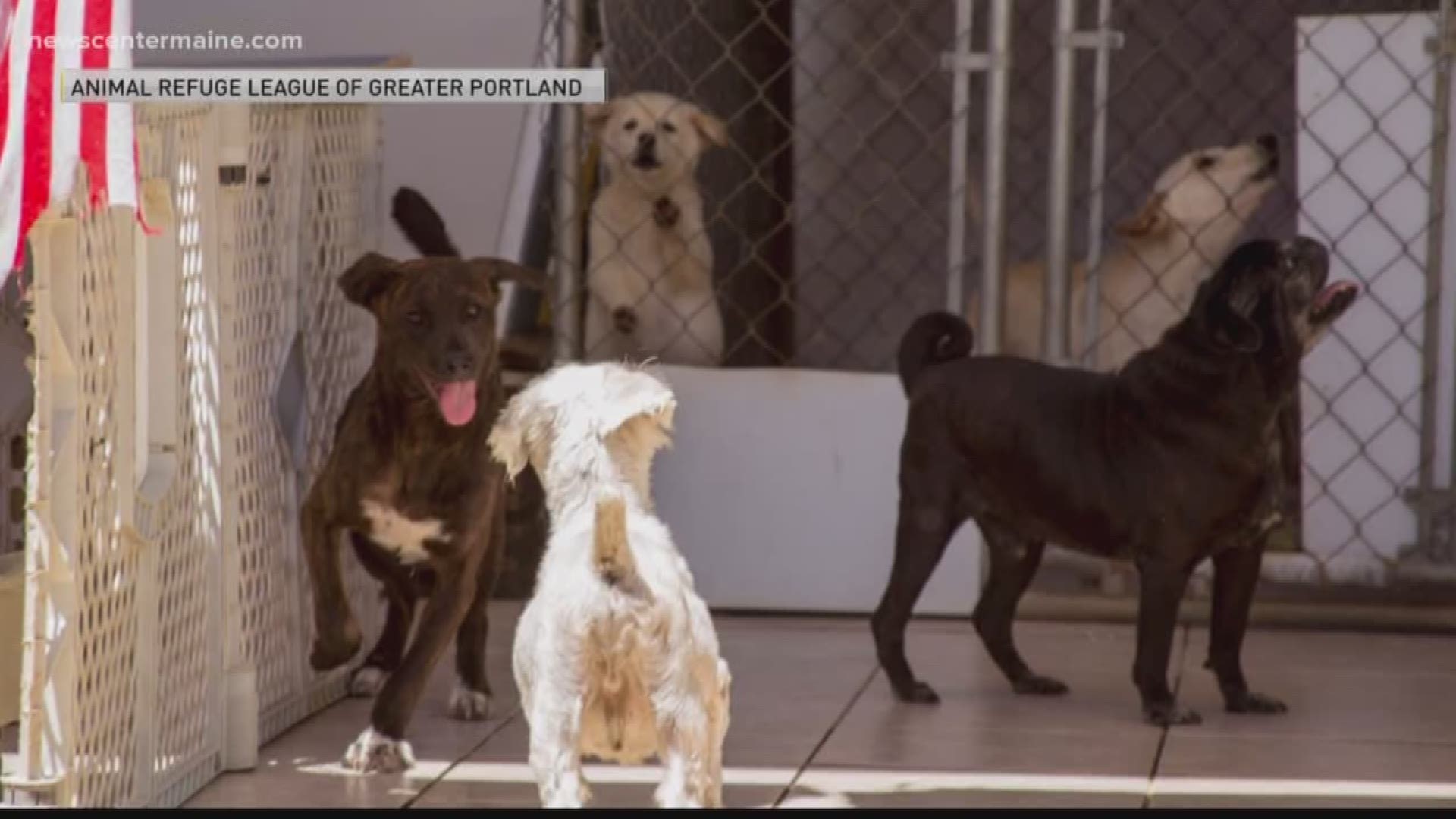 A team of four from the Animal Refuge League of Greater Portland traveled to Puerto Rico last week and helped volunteer group All Sato Rescue.

"It was emotional for us," said Jeana Roth, spokesperson for the ARLGP. "It was eye-opening."

For four years, All Sato has been sending Puerto Rican rescue dogs to Maine for adoption. This is the first time the two groups met in person.

We really wanted to experience hands-on what they do each and every day from a rescue front," said Roth.

All Sato rescues abandoned dogs and transports them to other parts of the United States because Puerto Rico has a large homeless animal population and high euthanasia rate.

The circumstances for abandoned dogs have only gotten worse since Hurricane Maria hit six months ago.

Since Hurricane Maria, it's really been a crisis for animals on the island," said Roth. "So many animals were abandoned when people moved. It's an overpopulation epidemic right now."

Roth and three other Mainers visited so-called "dump sites" and feeding fields, where they found 100 homeless dogs at a time. They helped rescue three nursing mothers and their litters of puppies and took several shelter pets off All Sato's hands.

Nine Puerto Rico rescue dogs should be up for adoption this Saturday at the shelter in Westbrook.