A trip across the border to Bruins' Don Sweeney's hometown 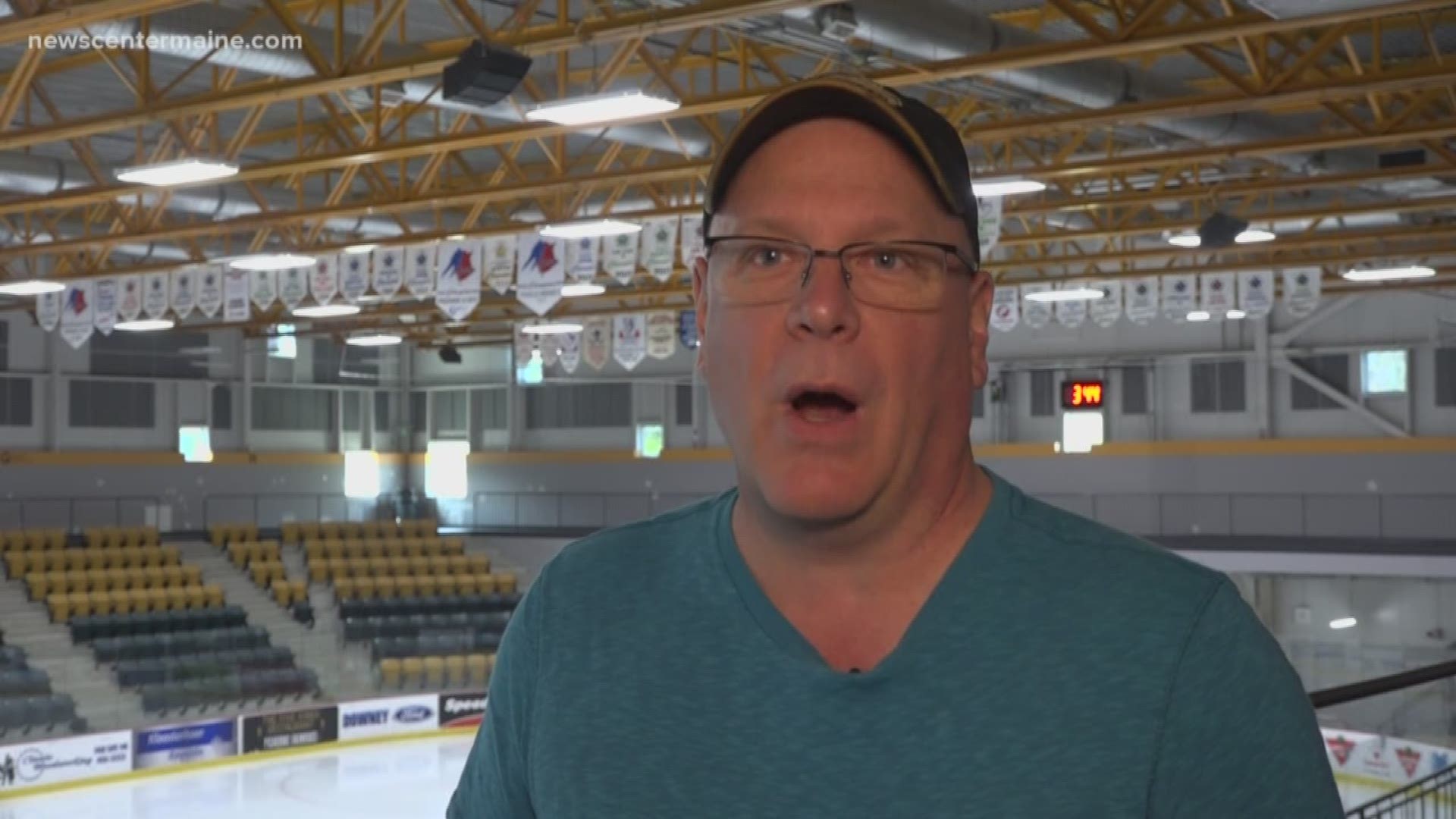 SAINT STEPHEN, NB — When you cross over to Canada from Calais, one of the first things you see is a sign welcoming you to St. Stephen, New Brunswick with a number 32 and a familiar name. Boston Bruins General Manager, Don Sweeney.

Sweeney, is one of those people and he remembers learning to play hockey in his hometown.

"A ragtag group of kids learning to play hockey I think those are just the fondest memories," Sweeney said. "I go back in the summer sometimes and I get to re-familiarize myself with people who have been awfully supportive of me and my career."

So supportive, Sweeney was a no brainer for a first ballot of the St. Stephen Sports Hall of Fame.

The wall was unveiled two years ago in the middle of a Bruins playoff run so Sweeney himself wasn't able to make the trip home, but his parents were there to proudly accept on his behalf.

Speaking of playoff runs, the Bruins are two games away in their Quest for the Cup and fans and friends of Sweeney's are looking for another Bruins Stanley Cup victory.

Not because all St. Stephen natives are Bruins fans, many actually cheer for the rival Montreal Canadians. But because they know Sweeney will bring the cup back to St. Stephen just like he did in 2011.

"Don's dad, Paul, wanted to have a celebration of hockey. It wasn't just about the Bruins it was about anybody who wanted to celebrate hockey," Peters said.

Sweeney says his hometown community constantly rallies around him.

"The support that I've felt far in wide and people reaching out across generations in support of me as a player and now as a manager. I think we've converted a lot of people to Boston Bruins fans and that probably means the most to me," he said.

More Bruins fans in New Brunswick, rooting for Boston on this year's Quest for the Cup.