A tribute to Maine veterans— 409 of them, with photos 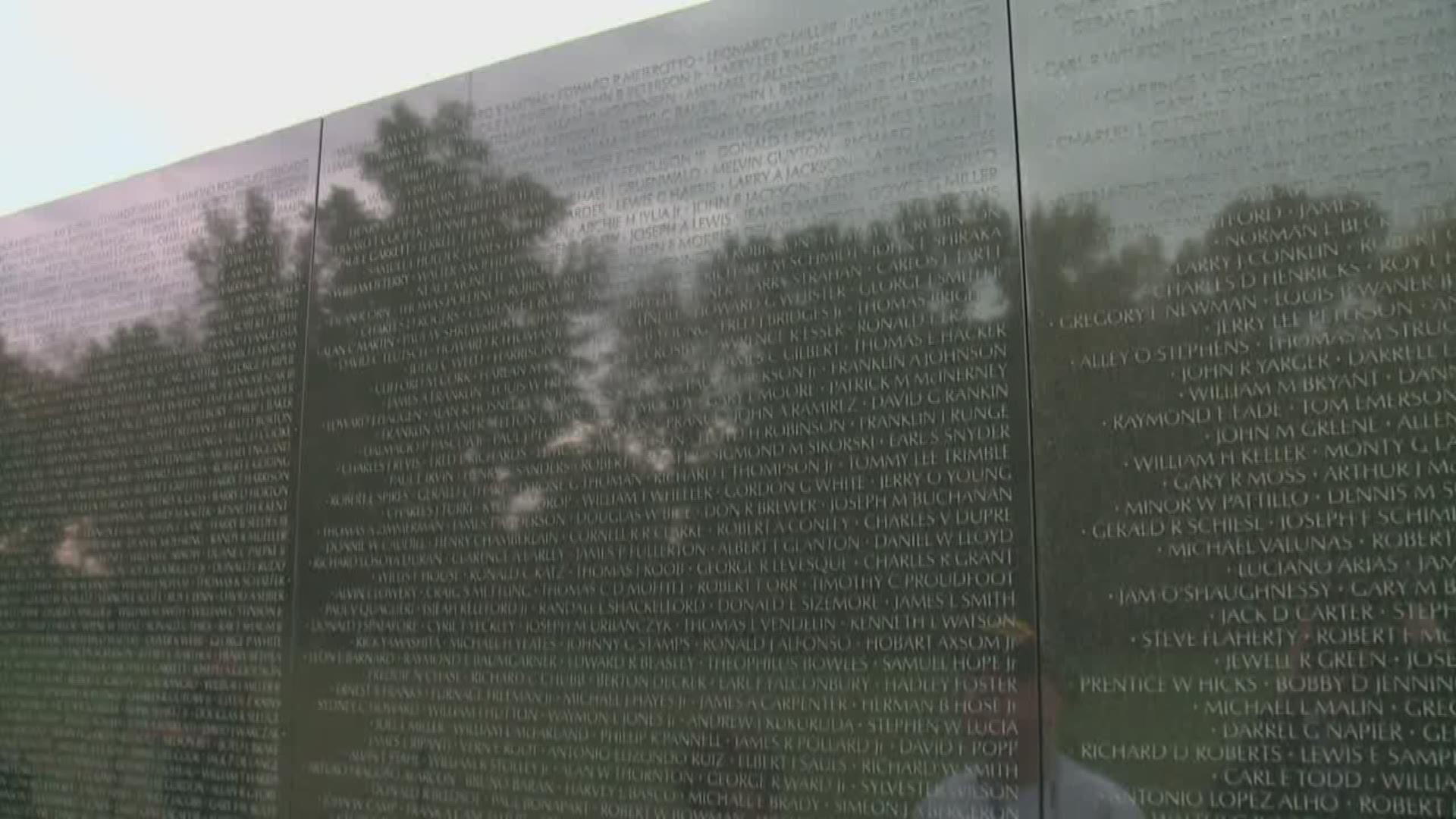 ROCKLAND, Maine — Jim Kendrick has been the publisher of Maine Seniors magazine for just three months, but that has been time enough to tackle a very ambitious project. The magazine typically writes features, lifestyle stories, and interviews about Maine's growing over-50 population.

For November, however, the entire magazine has been devoted to veterans. There are feature articles on individual vets from several different eras, but the main focus is a tribute to those who died in Vietnam, Iraq, and Afghanistan wars.

"I'm proud of being able to offer this to people in Maine," says Kendrick.

It was a significant effort for the small staff because there is no single source that had all the needed information on the 343 Mainers who died in Vietnam and the 66 who were killed in the service since Sept.11, 2001.

"I can tell you the most difficult assignment I had was sitting in my house going through these pages," says Kendrick. "To see the faces, the expressions, the hometowns…to go through that was really very emotional. "The emotions were strong for the others, too. Including associate publishers Mary Francis Barstow and Jacqueline Harjula, who both were in high school during the Vietnam war."

"And it was personal to me, coming from that era to honor the Vietnam vets. It was very important to me that we honor them," Barstow says.

"I was practically in tears, sometimes editing those because it's such a hard thing."

But it may have been hardest of all for publisher Kendrick. His nephew, Marine Corps 1st Lt. James Zimmerman of Smyrna Mills, was killed in Afghanistan. His photo is among those in the magazine's special edition.

"He was a hero, they call him a hero," says Kendrick, noting that a Marine Corps building at the training base in Brunswick has been named in his nephew's honor.

The magazine, they say, honors all those who made the ultimate sacrifice,  telling a few their stories to ensure the names have meaning to Mainers.

The magazine is now on sale. The people at Maine Seniors say they have a circulation of about 30,000, much of it in business and medical waiting rooms, as well as subscriptions and store sales. They say that if you can't find it, you can call their office in Rockland at 207-299-5358.

RELATED: Almost 40% of farmers' income in 2019 to come from government insurance and aid

RELATED: Answering the call to save historic American Legion Post