Maine governor gets a pair of famous footwear 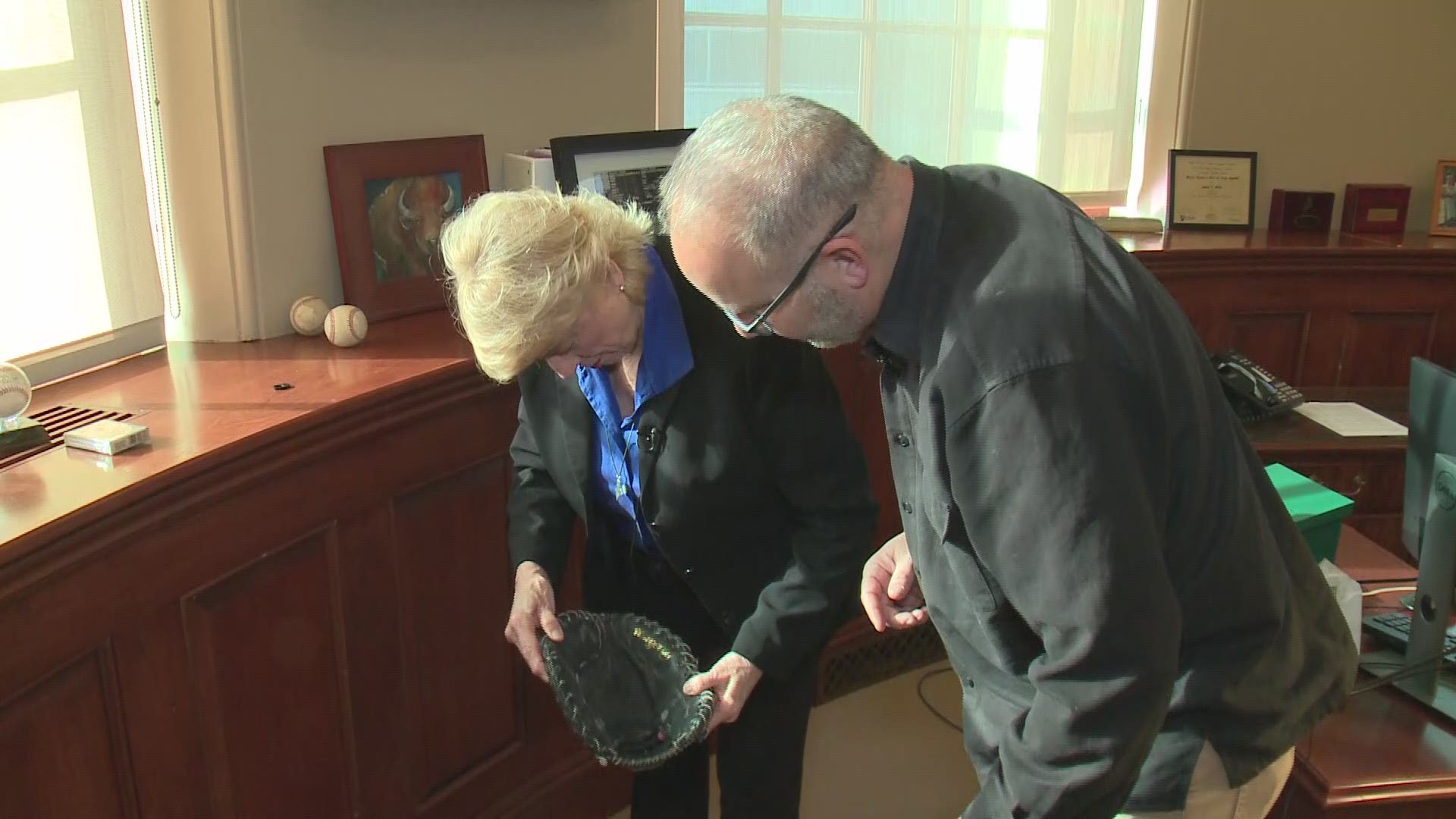 AUGUSTA, Maine — Governor Mills' late husband Stan, who passed away 5 years ago, was a big collector of sports memorabilia. One day, the governor received a package from his nephew who lived out West, and it came with a note...

"There was a little note that said, Uncle Stan always said that these were Carl Yastrzemski's cleats. Well I've held on to them and I'm thinking how am I going to find out?"

Enter Walter Reil. Walter and his wife own the New Meadows motel in Brunswick. Years ago, 'Yaz' just showed up and wanted to rent a kitchen unit. Not long after, Walter and the Hall Of Fame Sox' outfielder became friends and have been fishing together ever since.

When the governor received the cleats, she knew who could help her verify the owner.

"He said yes Walter, they are mine.. And I said well, drop the governor a note that says they are yours, she wants to verify, and he said ok, and he did," said Reil.

And those cleats won't 'only' be sitting up on a mantle. 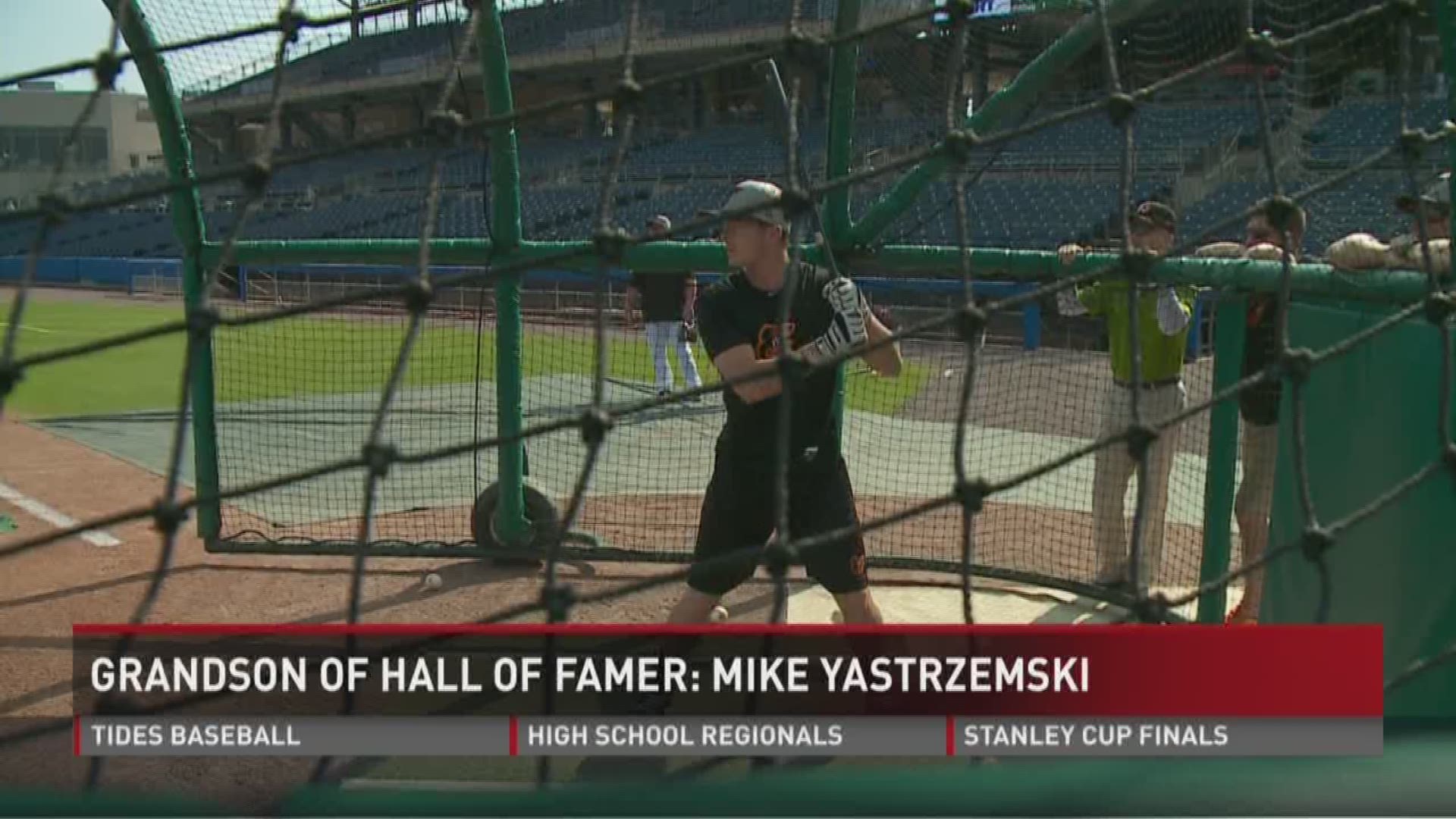 "Next year, Maine day at Fenway park, if I am lucky enough to be asked to throw out the first pitch, I am going out to the mound wearing Yaz' cleats... and it might just bring us a little luck," said Governor Mills.