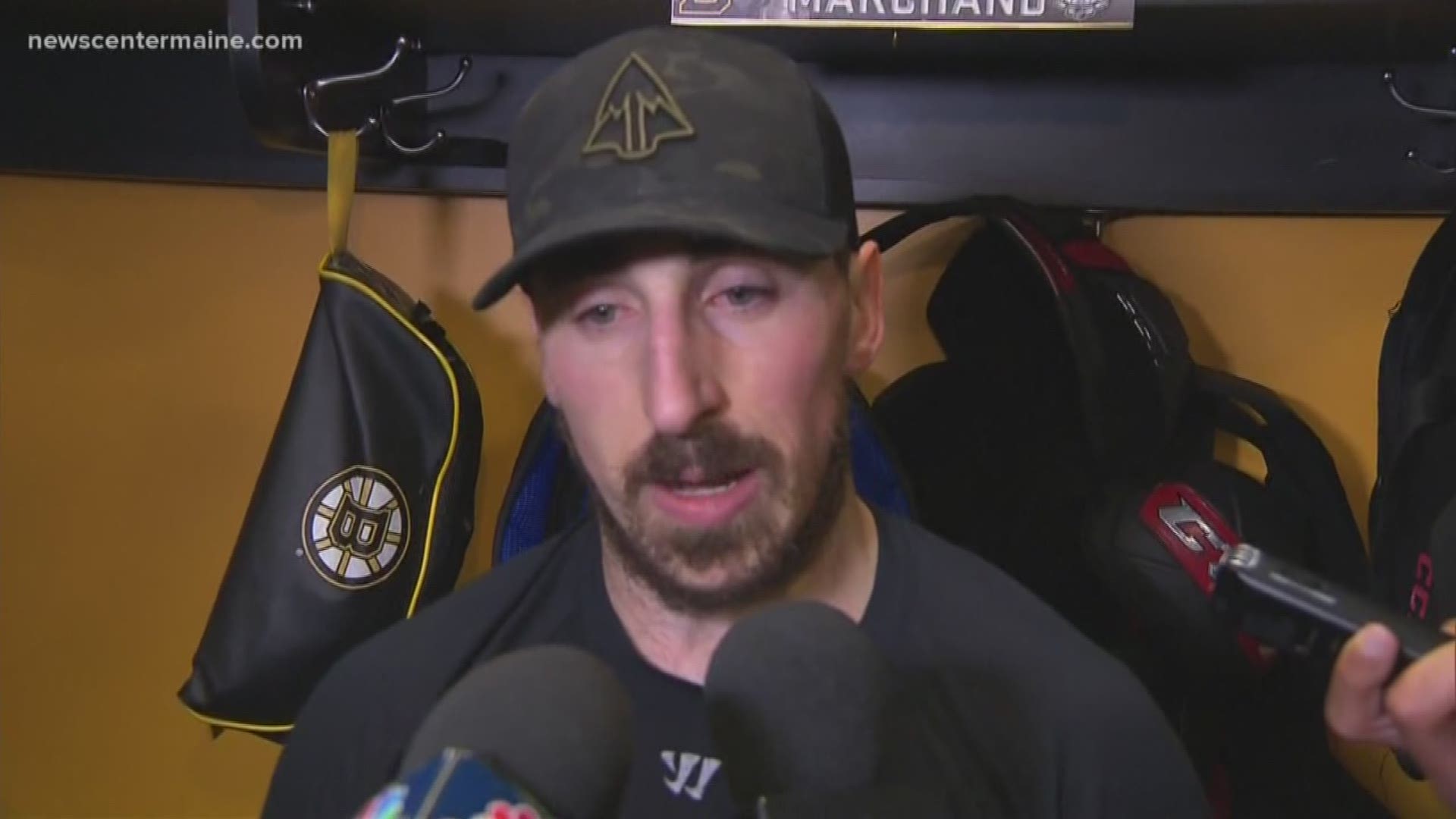 His friends and former coaches back in Halifax, Nova Scotia are proud of all he's accomplished but didn't exactly expect this level of success.

"Certainly, I think anyone would be a liar if they said this kid's going to the NHL but what he had was just the fire, the desire. He was feisty like he is right now," JP MacCallum said. MacCallum has been coaching Marchand for 18 years.

The two started working together when Marchand was 13 and still, Marchand goes home to train with MacCallum in the offseason.

Marchand has made a name for himself in the NHL by being a little chippy and aggressive.

Last season, he made headlines for 'lick gate'.

"I think when you come basically nose to nose with a guy that gets up in your face, you have limited choices," MacCallum said.

Friends say that he loves the competitive aspect of the game. But off the ice, it's different.

"He kind of feeds off it he wants people to be in his face and talking about him and he wants the media to be talking about him but at the end of the day he walks away from the rink and he's a completely different person," Ryan Hillier said. Hillier played hockey with Marchand growing up and the two are still good friends.

What's interesting about Marchand's hometown and his current home? The two cities have a rich history.

Success is what the Boston Bruins are hoping to continue as the team is three wins away from another Stanley Cup Championship.