The business owner now admits she wishes she had handled the situation differently. 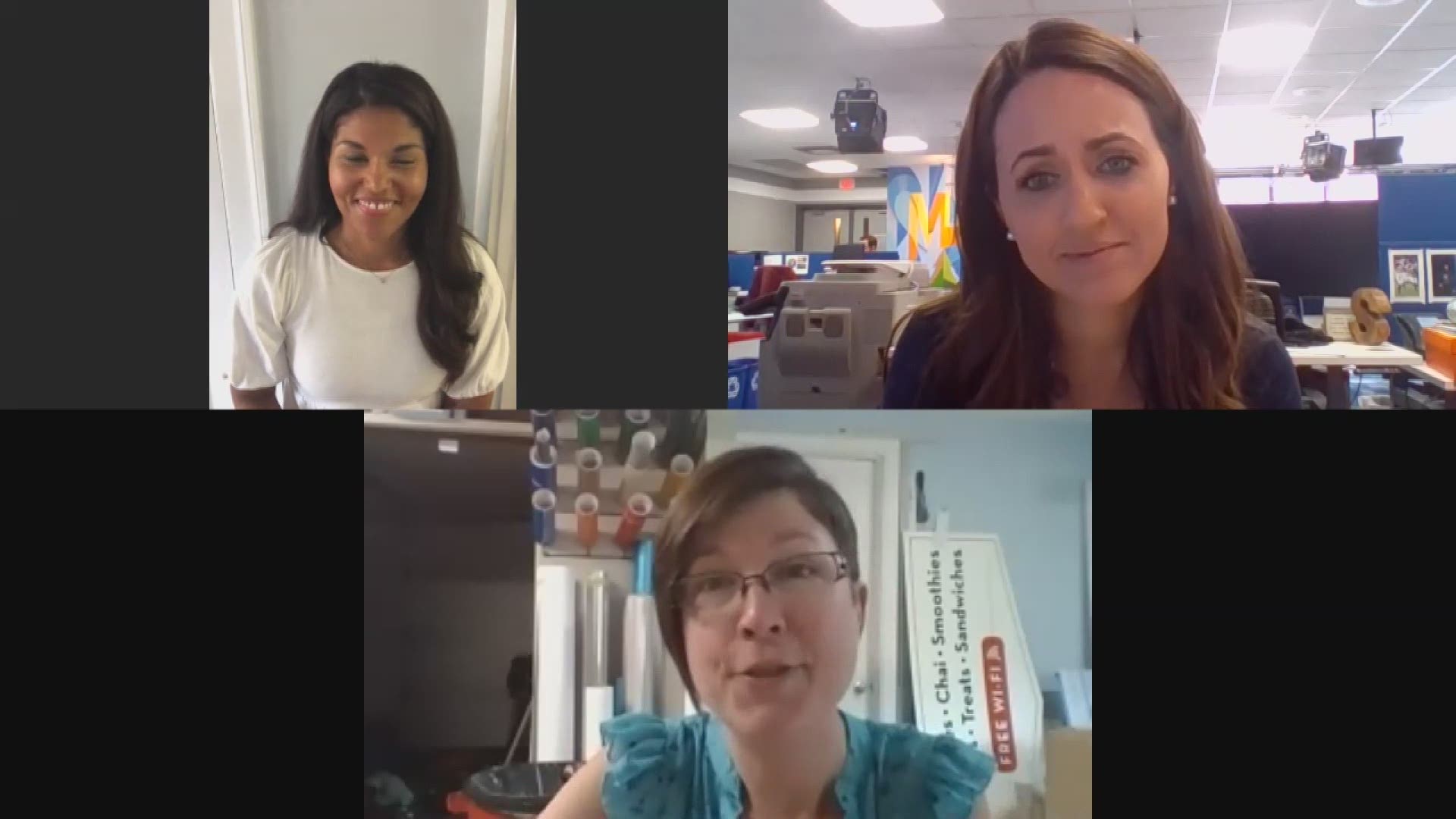 The business owner now admits she wishes she had handled the situation differently.

So, NEWS CENTER Maine is bringing them together for a conversation in hopes that it provides a deeper understanding for all.

"These are the types of signs that we make," Ashley Smith said as she revealed examples of the signs she makes over a Zoom call with NEWS CENTER Maine. "And so these ones I made two years ago."

When Ashley Smith was tagged in Kellie Hall's Facebook post looking for someone to make a Black Lives Matter yard sign, she responded in a way she now wishes she hadn't.

"I said that I didn't want to print the signs," said Smith. "And there was definitely some backlash from that."

RELATED: Rallies and marches planned throughout the weekend to protest police brutality and call for social justice

"I was super disappointed," said Hall. "There was definitely some frustration but mostly I was just sad."

"What we're going to see is that right now in America there is a very robust dialogue going on about where the line is with respect to stores and businesses and when and how they can refuse service," said Nolan Reichl, a partner at the litigation group at Pierce Atwood.

Nolan Reichl was part of the team that represented GLBTQ Legal Advocates and Defenders (GLAD) in the masterpiece cakeshop case two years ago in which the Supreme Court sided with a Colorado baker who refused to bake a cake for a same-sex couple getting married because of a religious objection.

So, can a business refuse to make a Black Lives Matter sign?

"It's an interesting question and is the sort of question that courts have been wrestling with recently in these sorts of cases," said Reichl.

"This is one snapshot of who this person is, this is one instance," said Kellie Hall. "It doesn't reflect all the wonderful things she's done in her life. I wanted to take the time to get to know her better."

We were able to bring Hall and Smith together, to have another public conversation.

"I decided that I didn't want this to be this lingering cloud," said Hall.

This time, one that they both hope everyone can learn from.

"And take the time to get to know her better," said Hall. "And to share my story and my perspective and why I felt the way that I did about how she reacted."

"I'd like to say I'm sorry," said Ashley Smith. "I never, never intended to offend you. And I realize it wasn't just you, my words offended a lot of people."

And while she did not make the sign, the conversation opened her eyes to so much more.

"And I'm excited to have you know, now a broader range of people as well to communicate about all of this," Smith said.

Hall was able to get a yard sign made through Etsy.

Attorney General Aaron Frey said he encourages anyone who suspects they are being discriminated against on these grounds to report their case to the Maine Human Rights Commission and he supports the rights of individuals to speak out on social justice issues, including the right to peacefully protest. 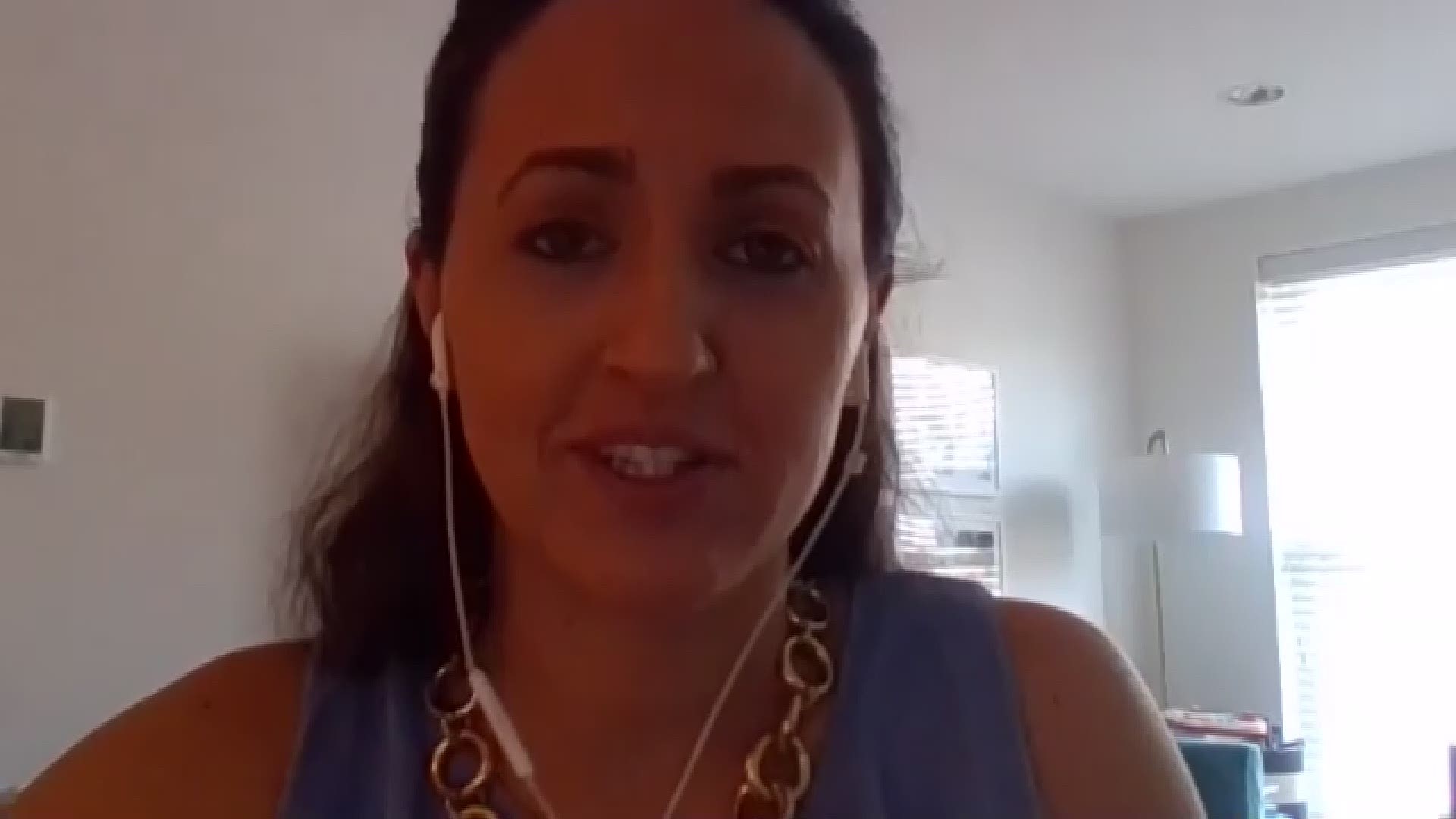 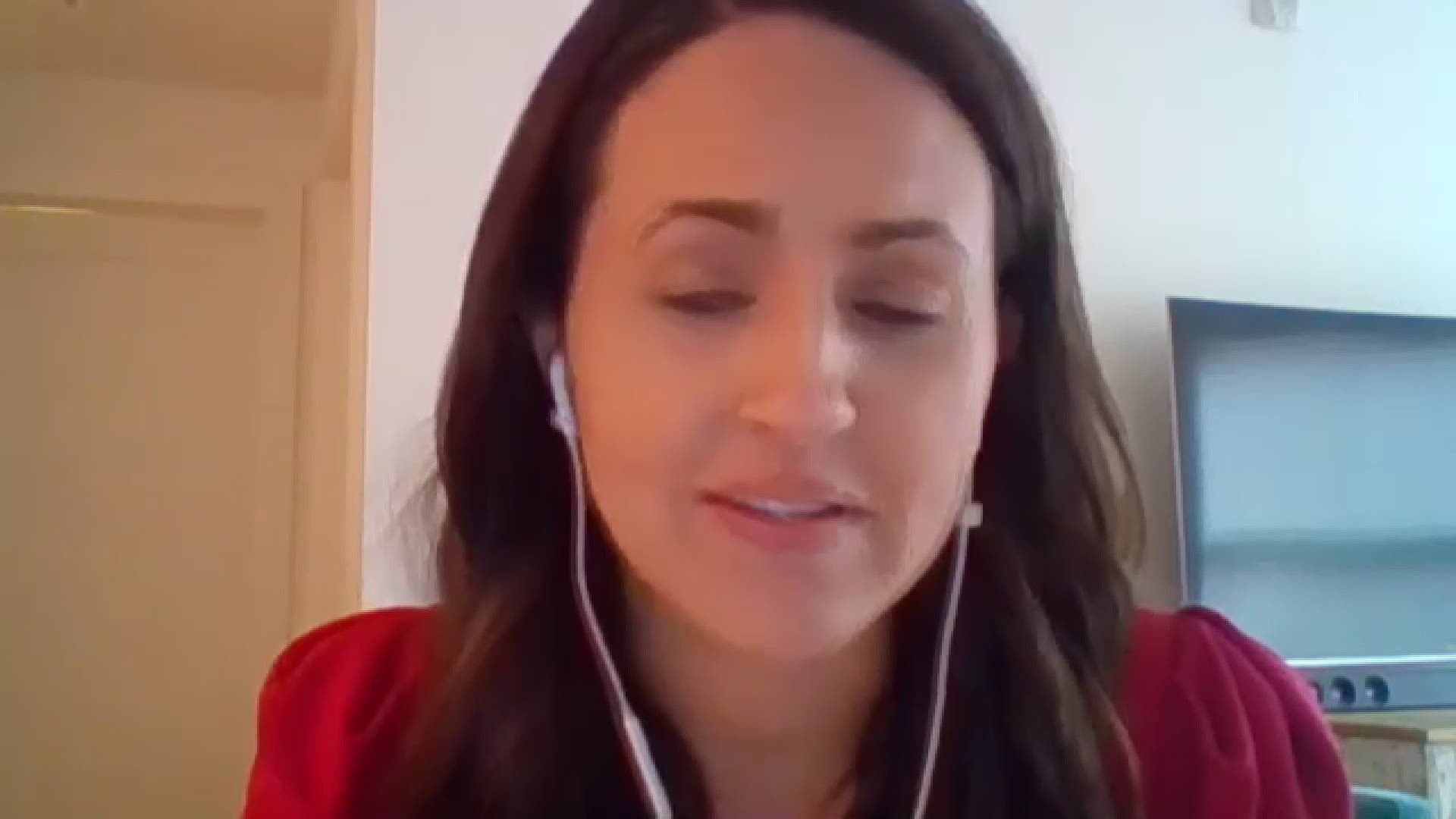 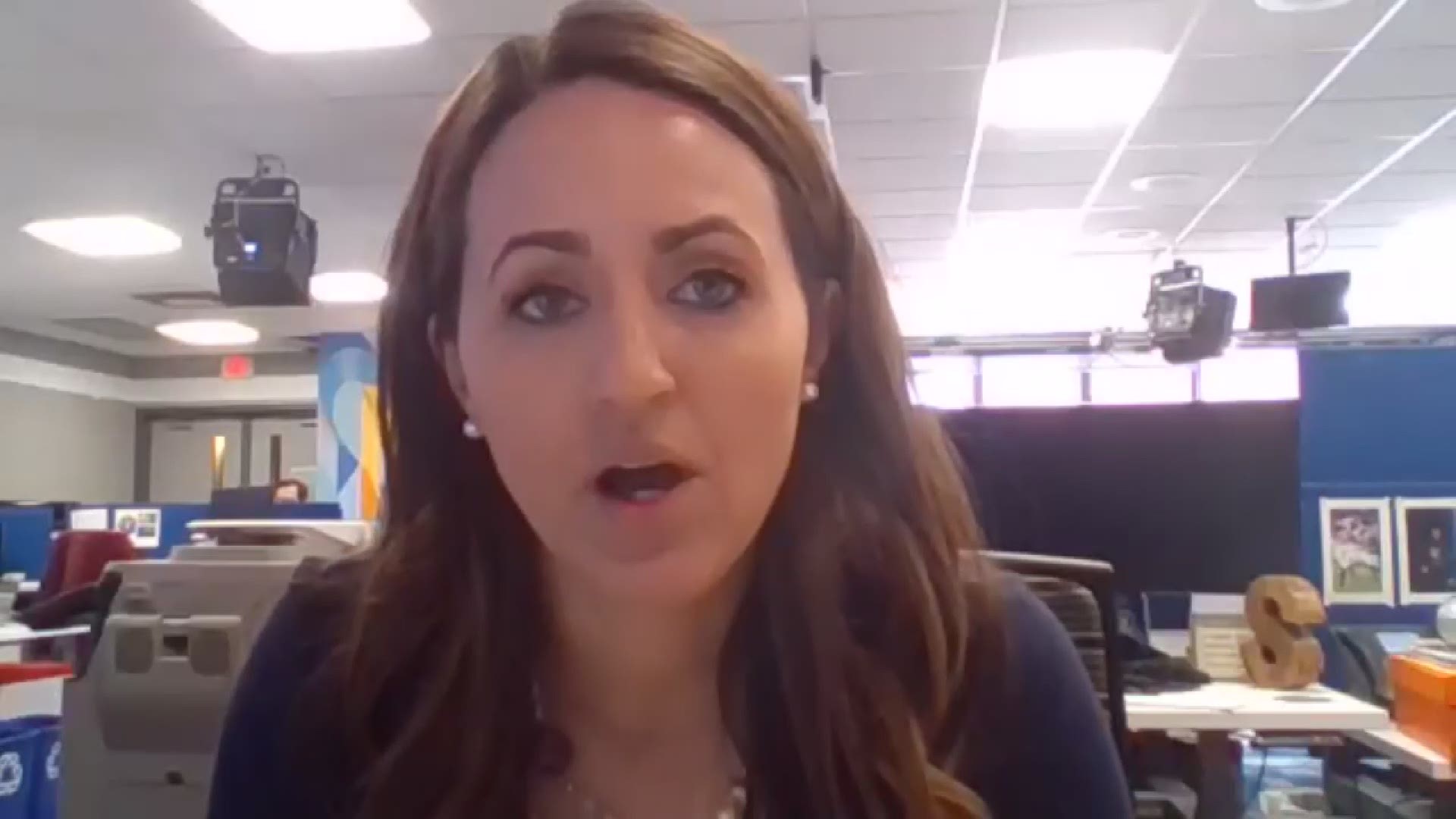