LACEY, Wash. — A 92-year-old Lacey man is proving you're never too old to make a difference in your community.

“It seemed like everybody else was doing the same thing,” said Hanson.

Germany had just surrendered and while Hanson was in basic training, Japan did the same.

“I was lucky,” said Hanson.

But Hanson's dedication to public service continued, and he went on to teach high school wood and metal shop for more than 30 years. 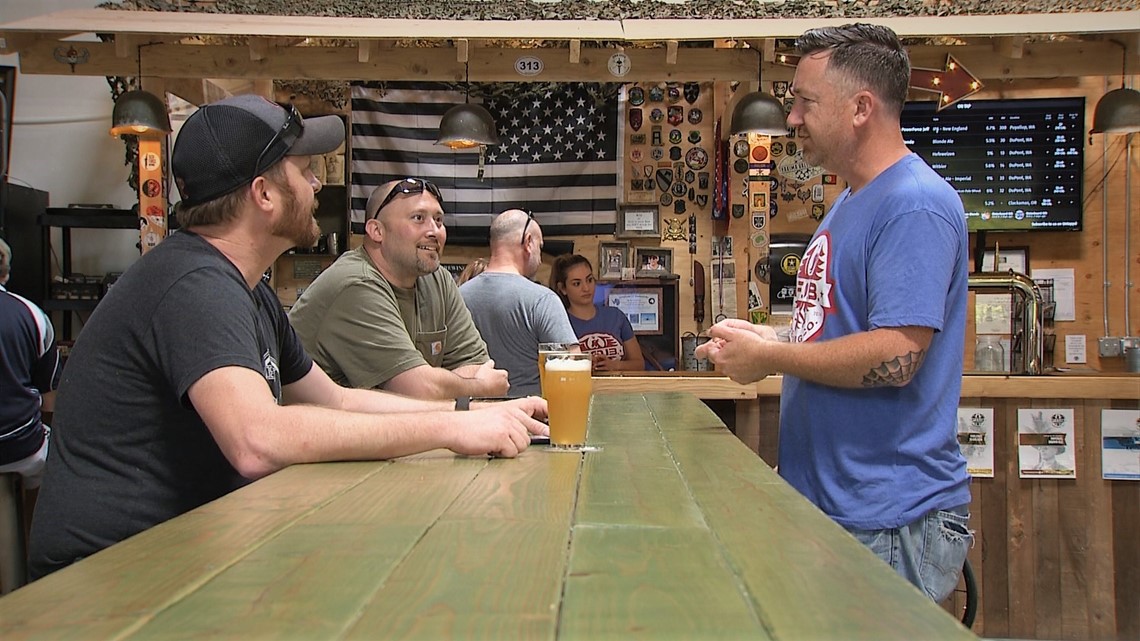 Veteran-owned DuPont brewery features taproom, barbershop, tattoo studio
DUPONT, Wash. - Just south of Joint Base Lewis-McChord, you can raise a pint, have your hair trimmed and get a tattoo - all under one roof. F.O.B. Brewing Co. is a unique combination for civilians, but very familiar to those who've served.

He's now retired and serves as a full-time volunteer.

Hanson has helped build homes for Habitat for Humanity, and still volunteers for his church and the Thurston County Food Bank.

Those who cannot afford items like wheelchairs, crutches, and shower chairs are able to pick them up, free of charge, thanks to volunteers like Hanson.

“He’s God’s oldest angel,” said Pearl Alexander, who recently had shoulder surgery. “If he can, why can’t we?” 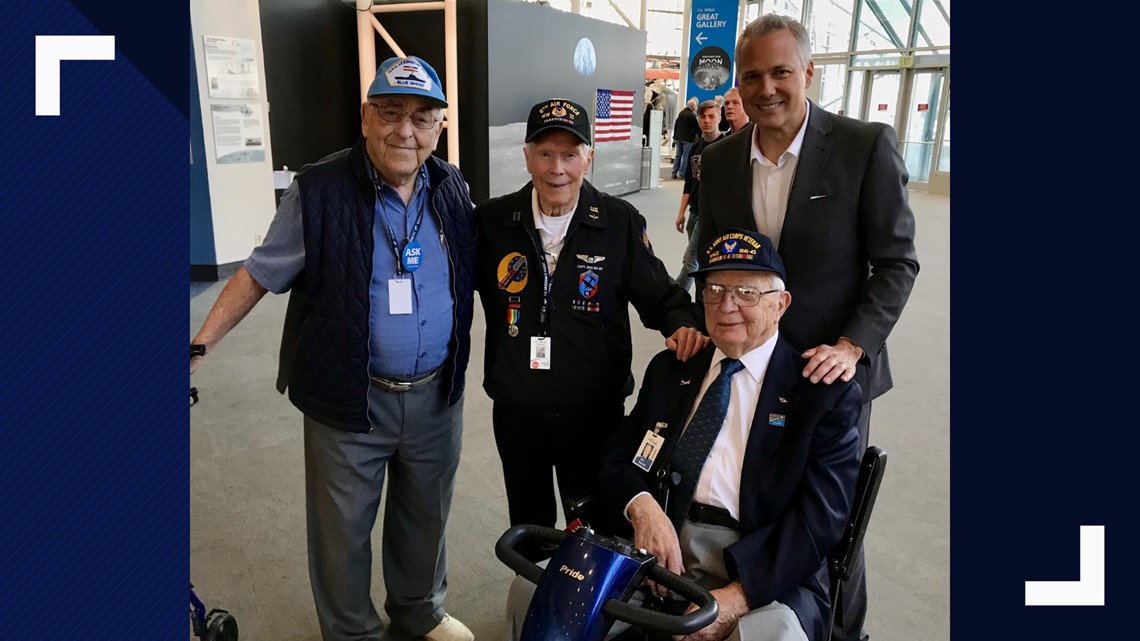 WWII veterans share love of aviation by giving tours at Seattle's Museum of Flight
If you go to the Museum of Flight in Seattle chances are pretty good you'll meet a war hero. A number of veterans with aviation as a passion volunteer and lead tours at the museum. 97-year-old Paul Weaver is part of the Greatest Generation.

When he's not repairing wheelchairs, Hanson is cutting and drilling handles in his garage workshop for hand-powered scooters that are used by people with disabilities in Central America and Africa.

At 92-years-old, he's been told to take it easy, but that's not his way. Hanson said he thinks helping others helps him stay healthy.

"As soon as I get up and go out and get in the shop and work, I feel 100% better," said Hanson. "When I sit in a chair and try to read, I start to doze off and feel kind of yucky."

Hanson doesn't plan on slowing down anytime soon but said when he feels tired, an afternoon nap is all he needs to feel recharged.

RELATED: Three Vietnam War veterans reunite in Idaho after believing one of them died 53 years ago